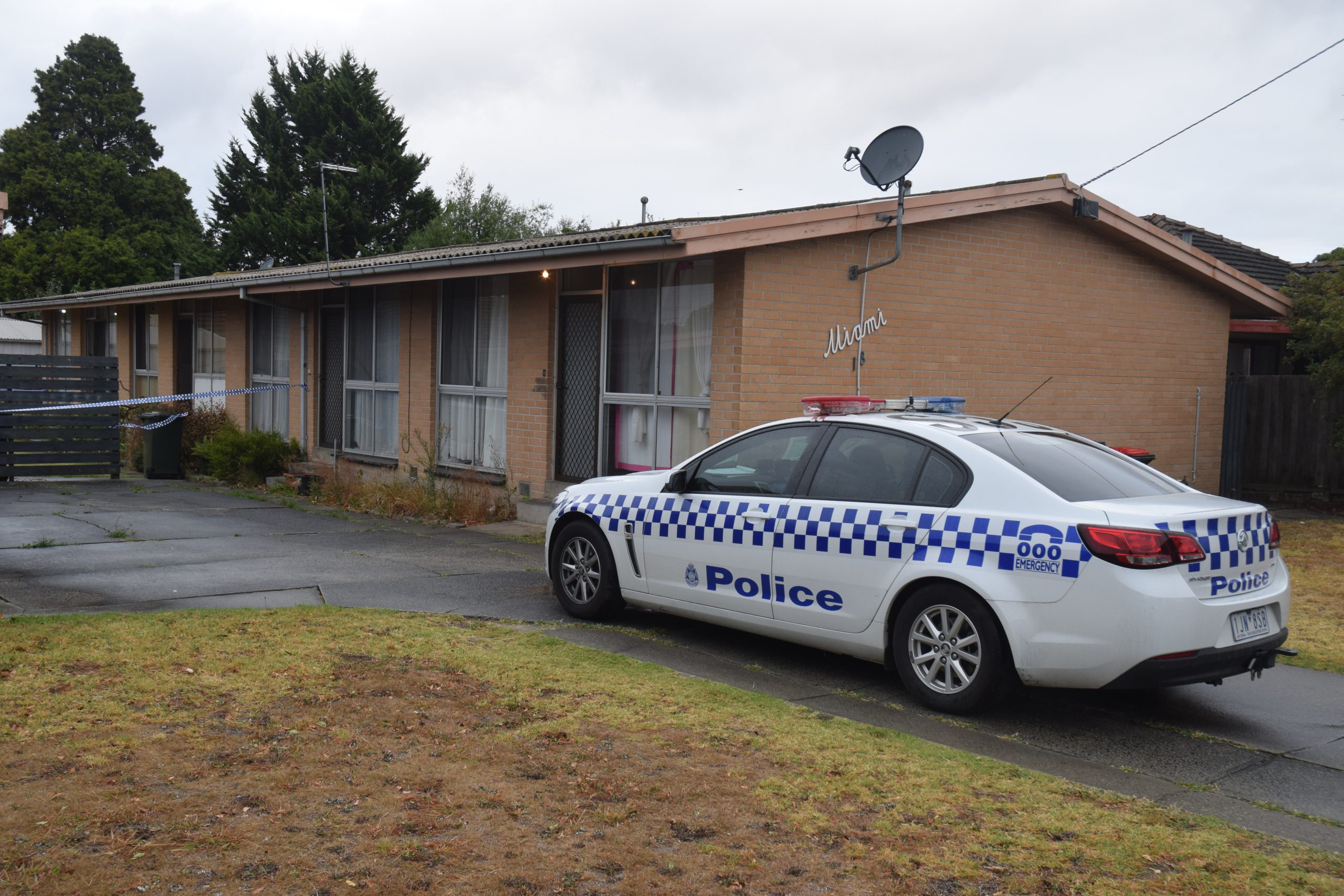 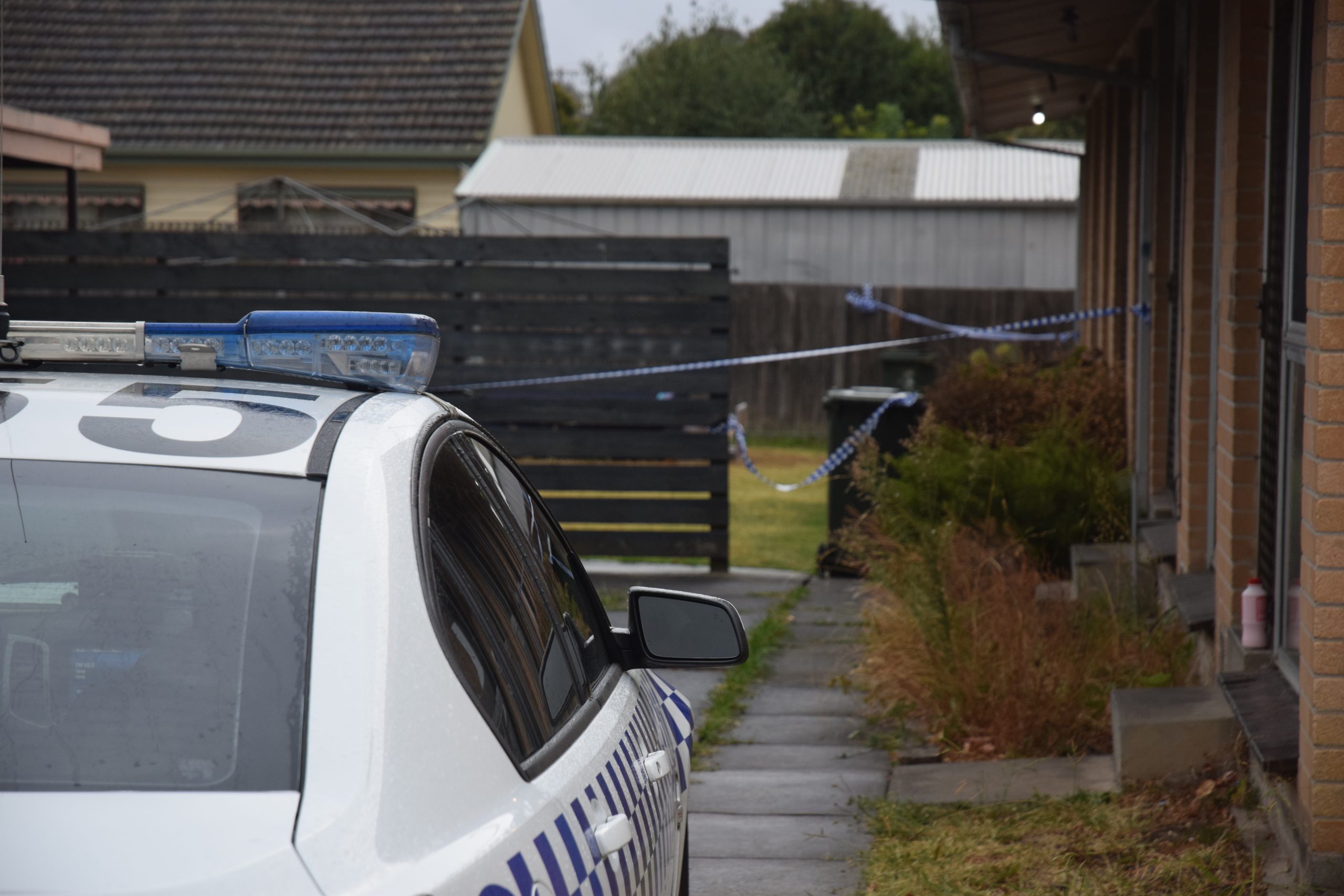 Two women are in hospital in a serious but stable condition following a triple stabbing in Morwell on Wednesday morning.

A man is in custody following the incident on McDonald Street which left a 57-year-old and a 35-year-old woman with life-threatening injuries.

The women were flown to The Alfred hospital in a critical condition, while the 54-year-old man was flown by air ambulance to the Royal Melbourne Hospital where he remains under police guard in a stable condition.

Police said the man’s upper body injuries were “serious” and “self-inflicted” after he allegedly stabbed the two women. He was tasered by police following the attack just after 3.30am.

A media conference with Inspector Dean Thomas, who oversees the region’s investigation and response units, will be held in Morwell at 11am.

There were earlier reports two men had been stabbed at the property.

However, a statement by Victoria Police said, “Please be advised we have received an update to indicate the two victims were women, not a man and woman as initially reported.”

Anyone with information is asked to phone Crime Stoppers on 1800 333 000 or report confidentially online at crimestoppersvic.com.au.