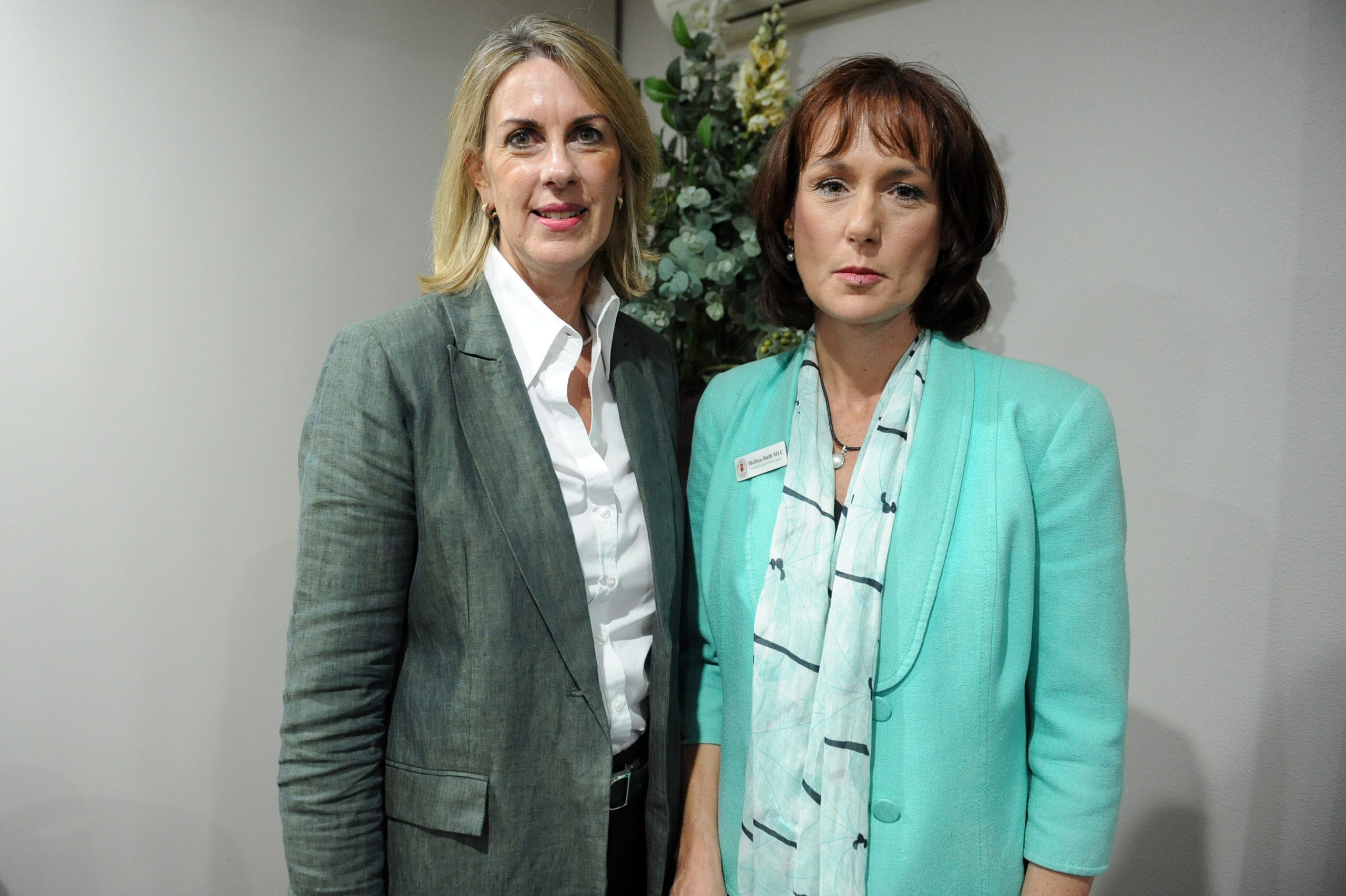 Systemic issues with the out-of-home foster care system were highlighted by local foster carers and kinship carers at a forum in Traralgon on Tuesday.

Opposition families and children spokeswoman Georgie Crozier and member for Eastern Victoria Melina Bath hosted the forum to give carers an opportunity to share their frustrations.

Forum participant and foster care activist Heather Baird was the only participant willing to speak to media, as other participating carers expressed fears that there could be repercussions from their agencies should they speak out.

“A lot of carers will not speak with fear of repercussions, there is no point anybody denying that,” Ms Baird said.

“Mainly because of the fact that most of these carers have stood up, tried to buck the system and say ‘hold up, this isn’t working’. When they do that, they just get put on hold and that is it.”

Ms Baird said a lack of autonomy for carers to make decisions on behalf of the children they cared for was a common issue experienced by many carers at the forum.

“It is not that long ago that a foster carer could not have a child’s haircut without permission and we have similar problems now,” she said.

“Why are we putting all these restrictions, all these hurdles in front of [carers]?”

Ms Crozier said education and support were two things that came out of the forum that needed to be addressed.

“Education not only for the DHHS workers and case workers, but also for the foster carers and kinship carers. The information they get, the basics they need so they can look after these children appropriately, and for too many stories I have heard this morning, the support is not there,” she said.

Ms Bath said she would compile the information gathered at the forum in a petition to the state government.