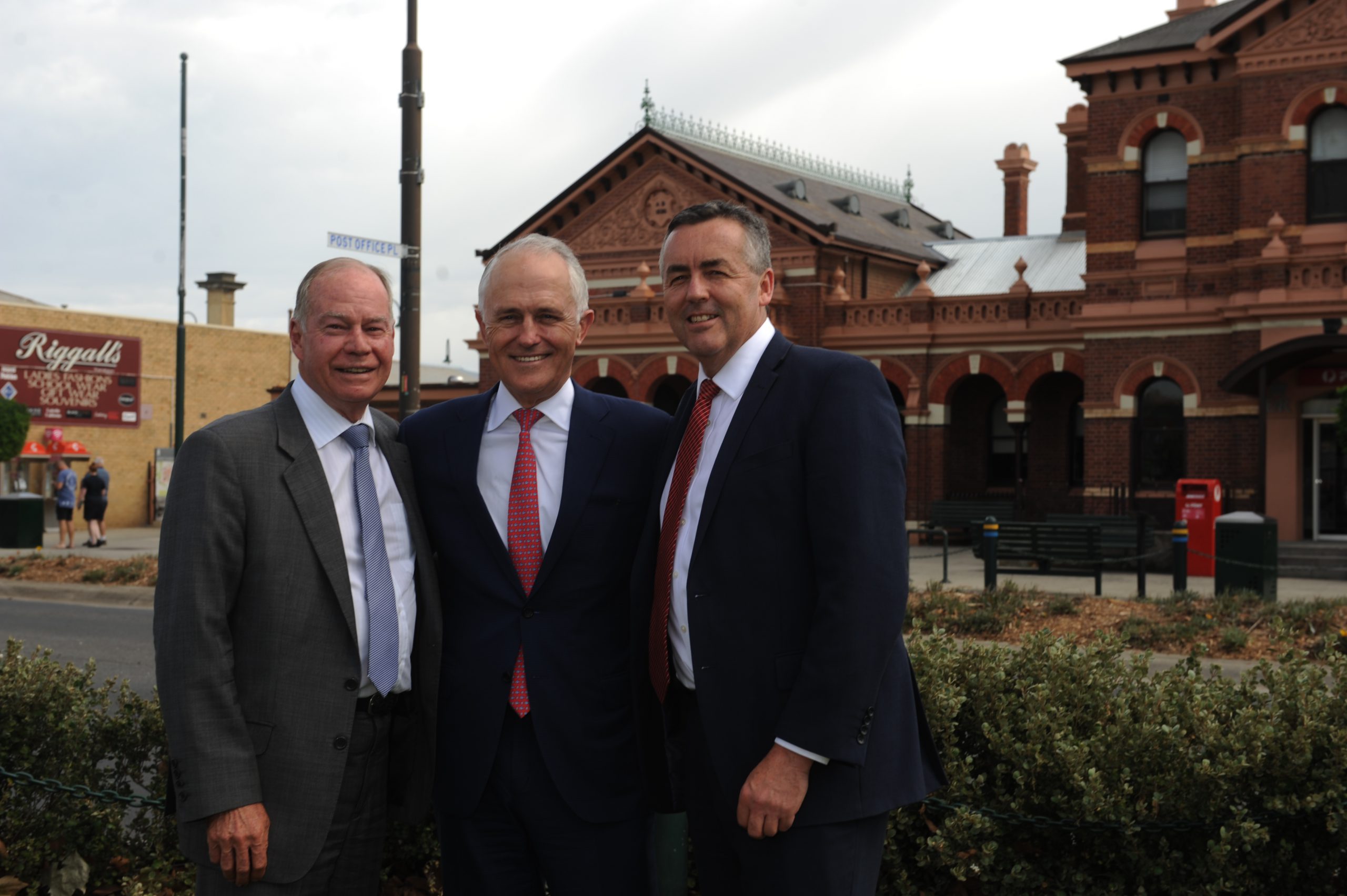 Mr Chester yesterday said he was confident Mr Morrison would command the confidence of the House of Representatives and it was important that the government finish its term.

“I think the last thing you want now is another general election,” the reappointed veterans affairs minister said.

“We need to finish this term and then let the Australian people cast their judgement around May next year when the election is due to be held.”

His comments come after a week of madness in Canberra which featured two leadership spills as conservative forces within the Liberal Party attempted to blast Mr Turnbull out of the top job and ended with the sixth change of Prime Minister in a decade.

It also featured the death of the government’s National Energy Guarantee policy and the failure of corporate cuts to pass the senate.

Following the first Liberal leadership spill, in which Mr Turnbull defeated former home affairs minister Peter Dutton 48-35, the Gippsland Nationals MP hit the headlines after warning that there was no guarantee an alternative PM could command a majority in the House of Representatives.

There was also speculation he could move to the crossbench.

“It was a realistic option at the time as I thought the treachery of the challengers should not be rewarded,” Mr Chester said.

“I was trying to make them come to their senses and realise that the Australian people want stability and us talking about issues that matter to them, not talking about ourselves.”

He said the conservative challengers who brought down Mr Turnbull “never articulated a good reason for the change they were proposing and unfortunately succeeded in driving a wedge through the middle of the Liberal Party”.

“Throughout this whole process the Nationals MPs that I spoke to were simply horrified to see the government being disrupted by what seemed to be a small number of people who had other motives in mind and it seemed to be personally driven vengeance against Prime Minister Turnbull,” Mr Chester said.

“Now all that has to go behind us now as we focus on focus on delivering good government into the future and if we can’t achieve that unity of purpose the Australian people will judge us very harshly at the next election.”

Mr Chester retained his portfolios of veterans affairs, defence personnel and minister assisting the prime minister for the centenary of Anzac when Mr Morrison announced his ministry yesterday.

At the meeting a pill motion was successfully moved, with Mr Morrison prevailed over Mr Dutton, 45-40 following the elimination of Foreign Minister Julie Bishop in the first round of voting.

Mr Turnbull had previously declared he would not contest the leadership if a spill motion was moved and is expected to soon quit the parliament.

“And, importantly, to be continuing to support and represent my constituents dealing with real issues like the current dry conditions and the drought affecting much of rural Australia and the electorate,” Mr Broadbent said.

The federal Newspoll published in The Australian overnight showed Labor had taken a huge 56-44 two-party preferred lead over the Coalition.