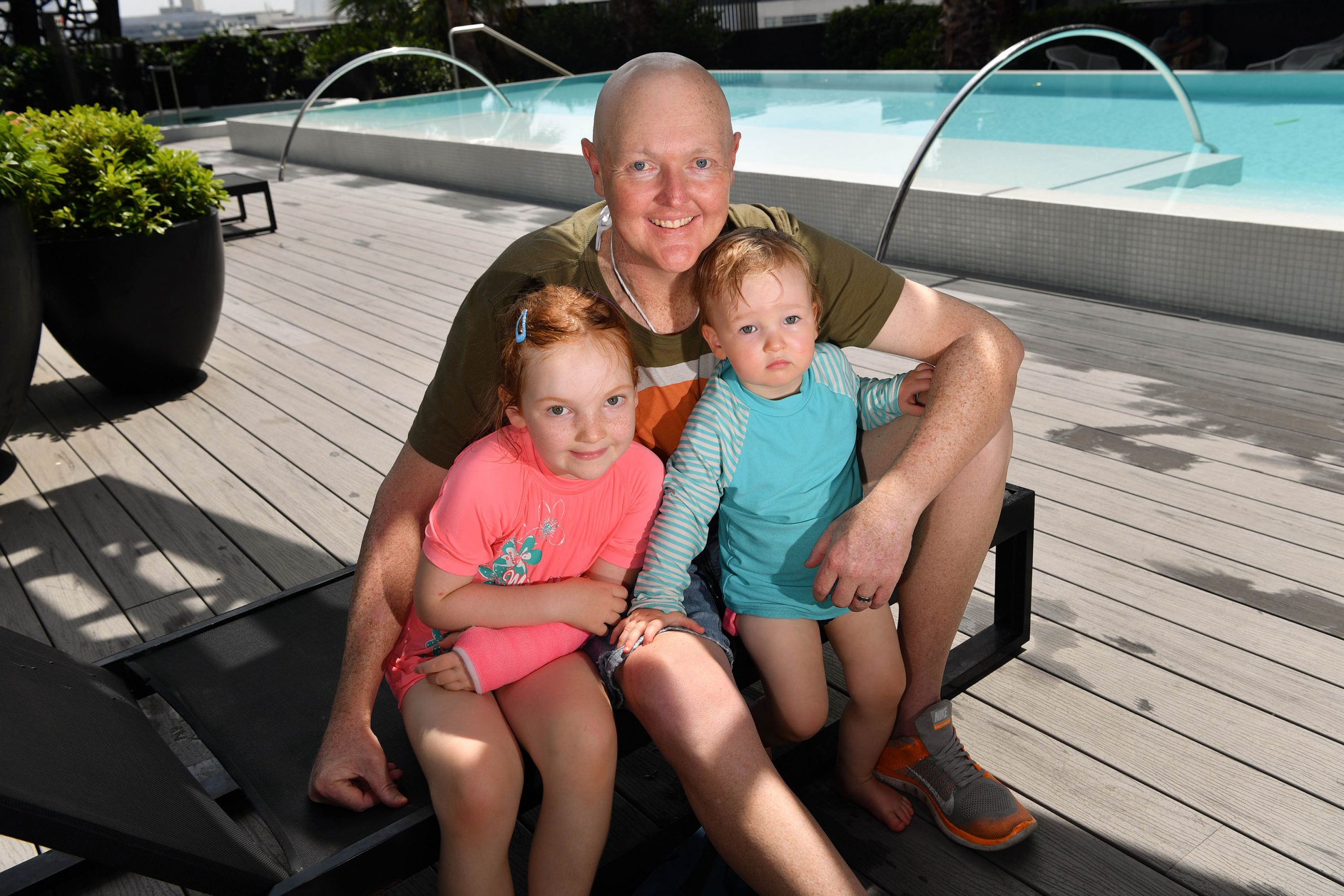 The Latrobe Valley golfing community will rally next month in the name of a worthy cause.

Professional golfer Jarrod Lyle died recently after a long battle with cancer and a charity golf day to be held at Traralgon Golf Club will raise funds for Lyle’s wife and two daughters.

“We thought we’d try and do something for Jarrod’s wife and girls,” Trease said.

“That photo that went around was pretty devastating and I’ve got a young daughter myself and I’m about the same age.”

Entries opened last Friday and all 150 spots in the field were quickly filled, however, players can still enter to go on the emergency list.

Trease said the cause had attracted “some pretty unbelievable support” from far and wide.

“We went about contacting local business and high profile people to get on board and everyone’s been pretty generous in that regard,” he said.

“We’ve spoken to AFL players and PGA tour players who have agreed to donate their time to auction our prizes following the round of golf and everyone’s been more than happy to jump on board.”

Four PGA players will tee-off in the charity round, including former top-three professional Lucas Herbert.

Trease said the event had attracted the generous support of four major sponsors who had already “donated significant amounts of money” to the cause.

There are auction prizes up for grabs including rounds for four players at the Australian Golf Club (Sydney), Royal Melbourne, Palmer Gold Coast and Torquay Sands.

There will also be a signed 2018 Sydney Football Club jumper, a signed piece of Kevin Sheedy memorabilia and a signed Melbourne Storm jumper.

A party hole will be played with cash prize awarded to any player who scores a hole in one.

The Jarrod Lyle Charity Challenge will be held on Sunday, September 2.

The auction will start around 5pm and anyone is welcome to attend and there will also be a player auction at 10.15am with tee-off at 11.30am.