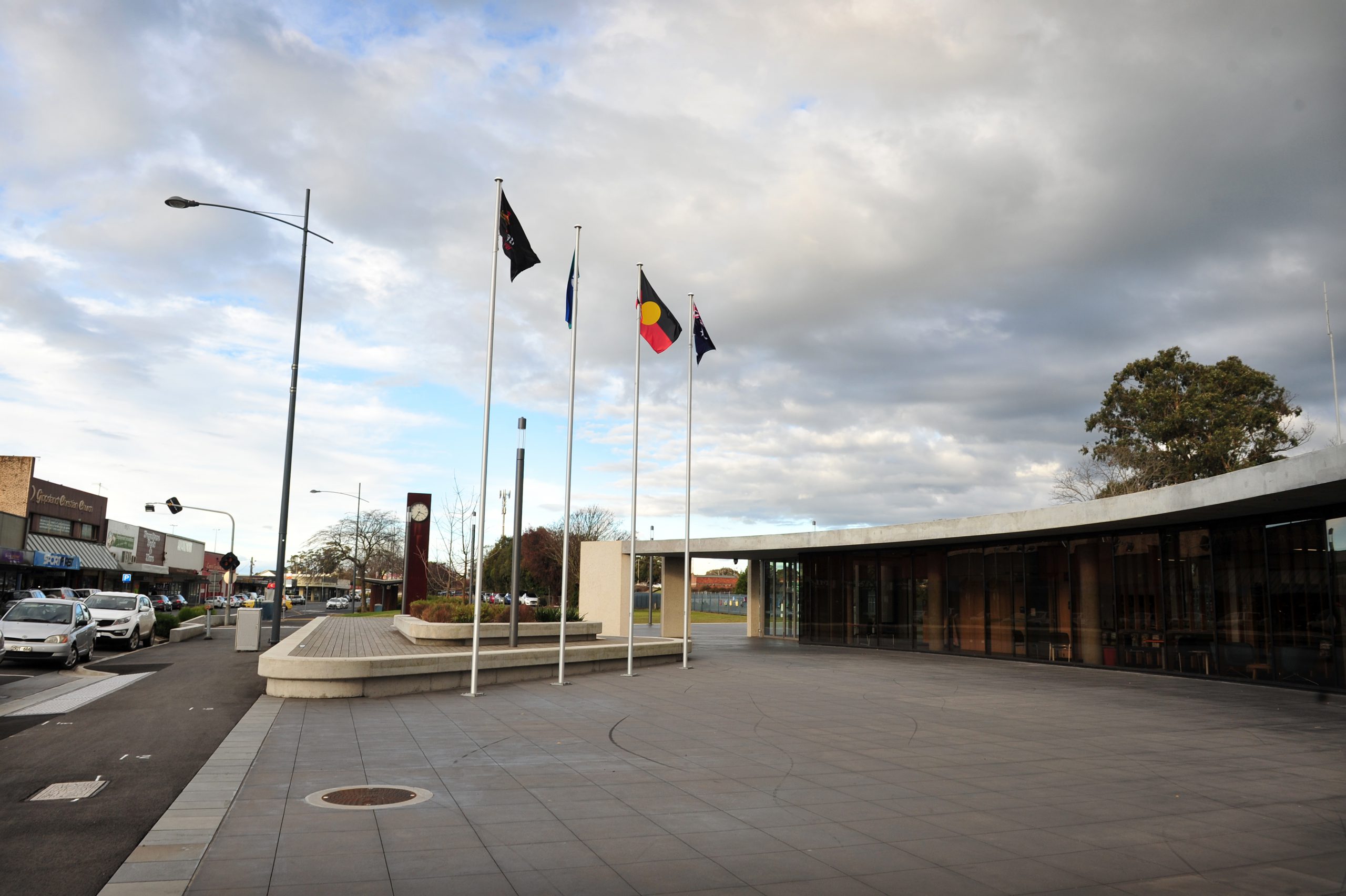 Gippslanders have been invited to join community sessions to yarn about what a treaty would look like with Victorian Aboriginal people.

Victorian Treaty Advancement Commissioner Jill Gallagher wants to hear the views of local people about how to formulate Australia’s first treaty – or treaties.

Gippsland will be the last leg of a series of Victorian roadshows, as part of the process to build a framework to form an Aboriginal Representative Body, to highlight how a treaty could be negotiated.

The Commissioner said it was important to hear the views of both Aboriginal and non-Aboriginal people in these conversations.

“It is my role and my responsibility to talk to grassroots community,” Ms Gallagher said.

“We know that our people have called or a treaty for many years. What is new is that now we have a government willing to look at what a treaty would look like. No government has seriously put a treaty on the table before.”

The Victorian Government passed legislation in June to become the first state to enter into formal treaty negotiations.

Ms Gallagher said the sessions provided a platform to discuss concerns and ideas about a treaty.

“What are our aspirations for a treaty? What can we achieve? Will it give us empowerment? A lot of things are being discussed,” Ms Gallagher said.

“It has to be about righting the wrongs of the past and about telling the truth. It has to be traditional owner-based and it has to be an opportunity for all Victorians to benefit from a treaty.”

Ms Gallagher said she had been buoyed by supportive voices from the non-Aboriginal community during these discussions.

“Some people said that we, as a nation, cannot move on without a treaty. It’s hearing these views that inspires me to continue,” she said.

Ms Gallagher said this was important to provide Aboriginal community members a safe space in which they would feel comfortable to raise issues.

She said that she would be compiling a report from these community sessions to take to the next step of designing the Aboriginal Representative Body.

Ms Gallagher said there would also be an Elders forum, followed by a statewide forum at the MCG in late September.

The Morwell treaty discussion for the general public will be at Kernot Hall on Thursday, August 30 from 9am to 10am.

An Aboriginal community session will be held at Kernot Hall on Wednesday, August 29 from 4:30 to 6:30 pm.