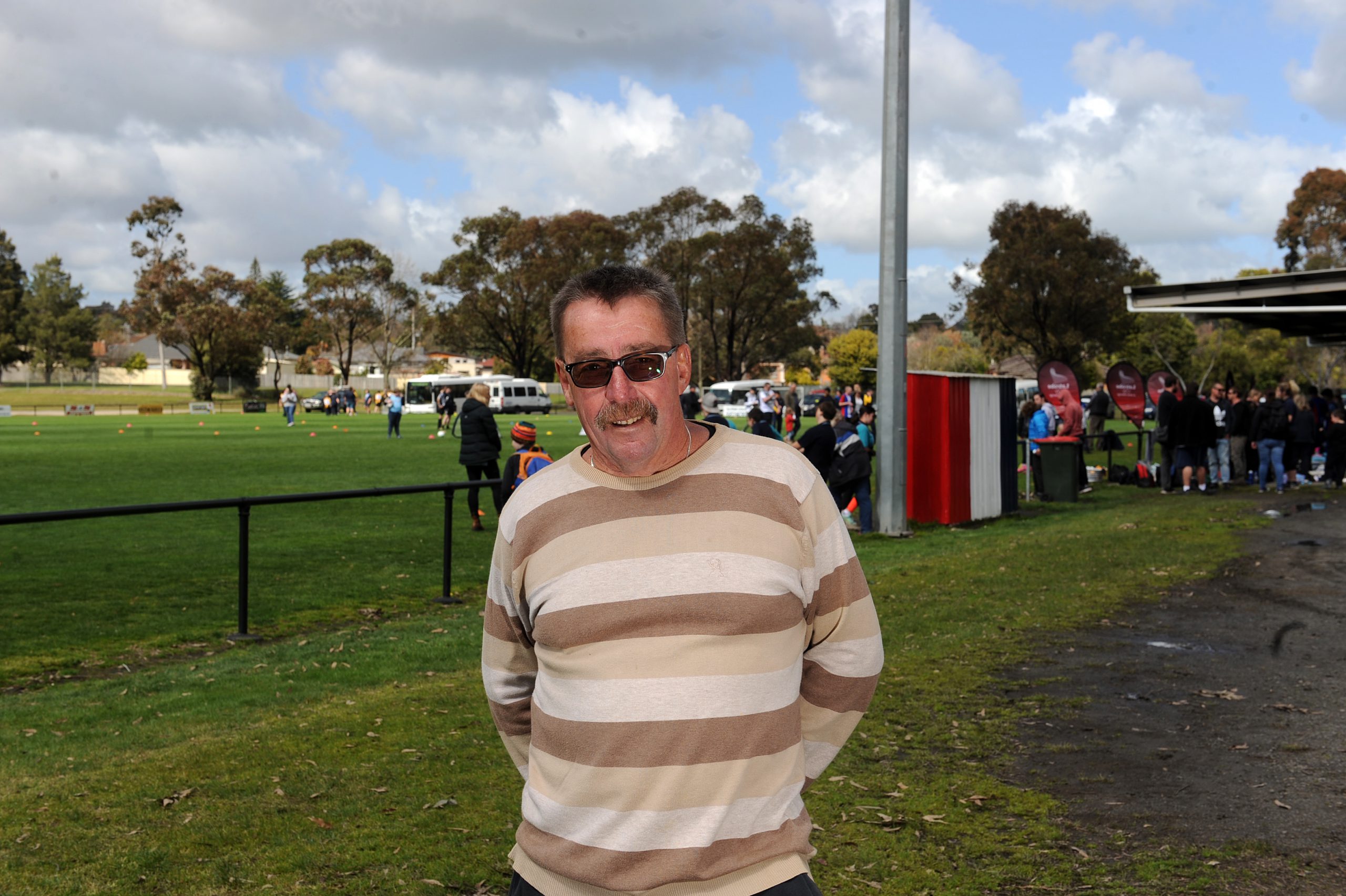 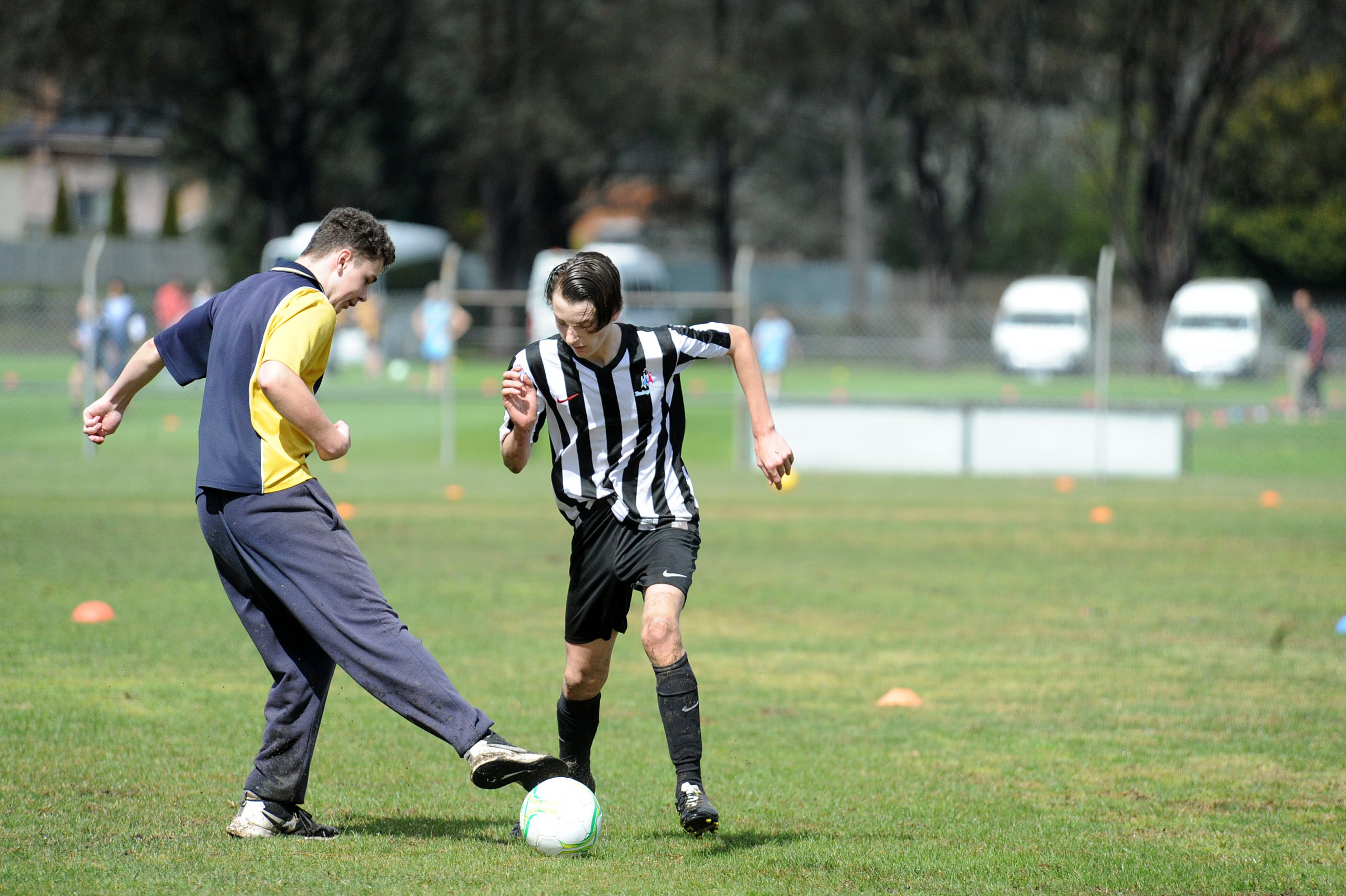 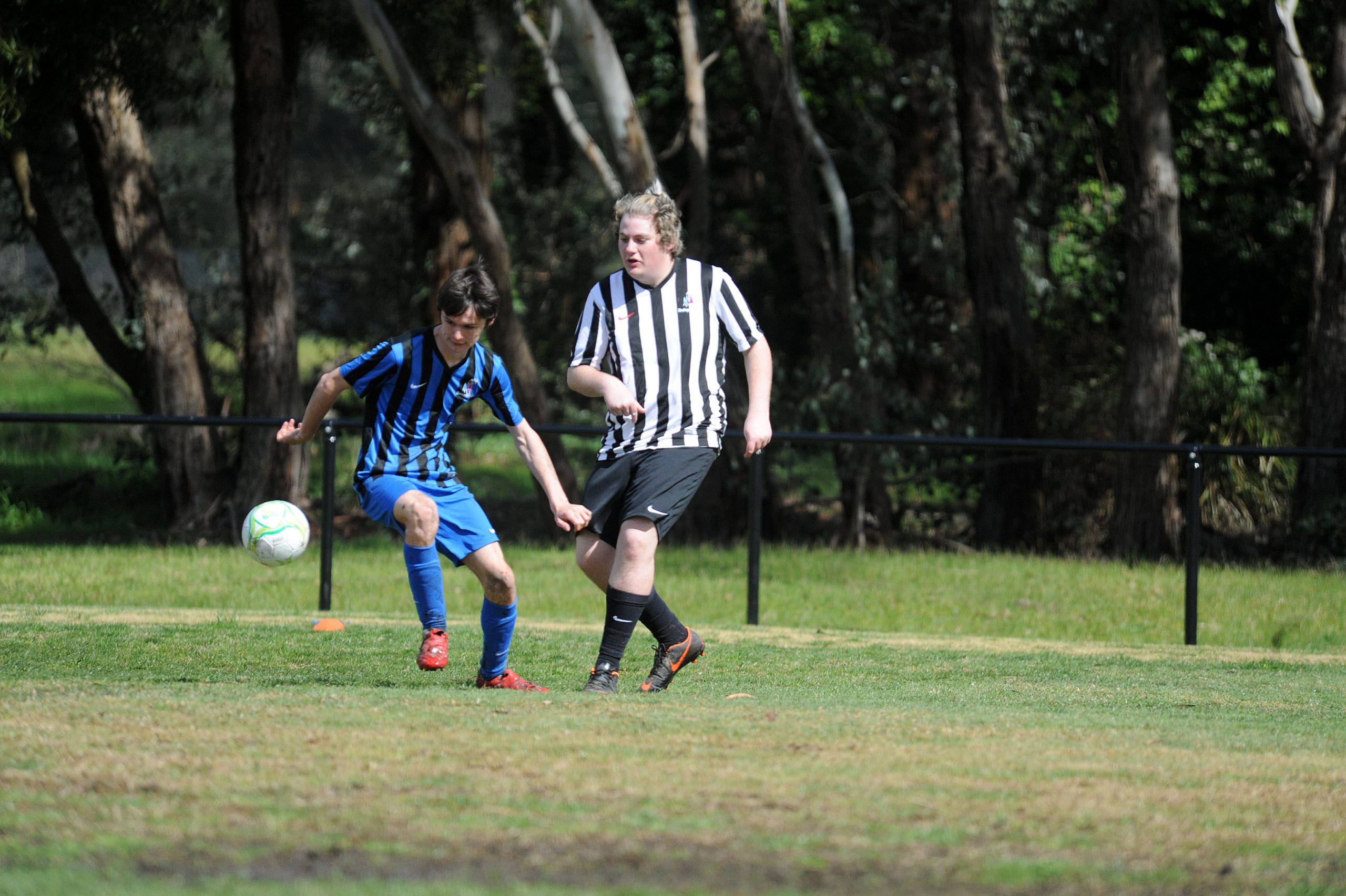 The fact the Friendship Games is an annual event which only keeps getting bigger is a well of emotion to its founder Jos Adrichem.

It was at the pub with mates – who happened to be on sponsorship committees at large businesses – where the idea took off, and on Friday he looked out to the 11th year of the event.

“It’s grown so much, from 30-40 kids to [280] today and I can see it’s just going to get bigger and bigger. And the reason it’s getting bigger is because our sponsors keep sponsoring us,” Mr Adrichem said.

Twenty-seven schools across Gippsland, and even as far as Wangaratta, joined in a day of soccer on Friday, September 7.

The games are about making new connections, but also the idea grew from a life-long friendship Mr Adrichem formed as a child with a neighbour living with autism.

“When I was probably about 12 years old, the people next door used to get a family over for Christmas,” he said.

“There was one kid sitting there – no one played with him. So I jumped the fence.

“It’s just a passion, because when I was little … we were taught if you see someone coming towards you who has a disability, cross the road. Now I want people to cross the road to meet those people, which I did to my 12-year-old mate, Jeff.”

Acceptance of different people is key to the event and even students from local high schools are involved.

“We’ve got some kids from local high schools refereeing today, to help them understand what disabilities are. Get them to accept it too. Don’t make fun of it … they’re the same,” he said.

A moment which sticks with Mr Adrichem from last year is when a student kicked the ball to a boy in a motorised wheelchair.

“The ball got stuck under the chair … and he thought ‘this is all right’. He just took off and went straight through the goals and was as happy as Larry. He scored a goal,” Mr Adrichem said.

Mr Adrichem thanked the sponsors for the event which has young people showing up “with smiles on their faces” for the opportunity to play mainstream sport.

“This is an outlet for them and great for the parents to see their kids participating in a team sport,” he said.