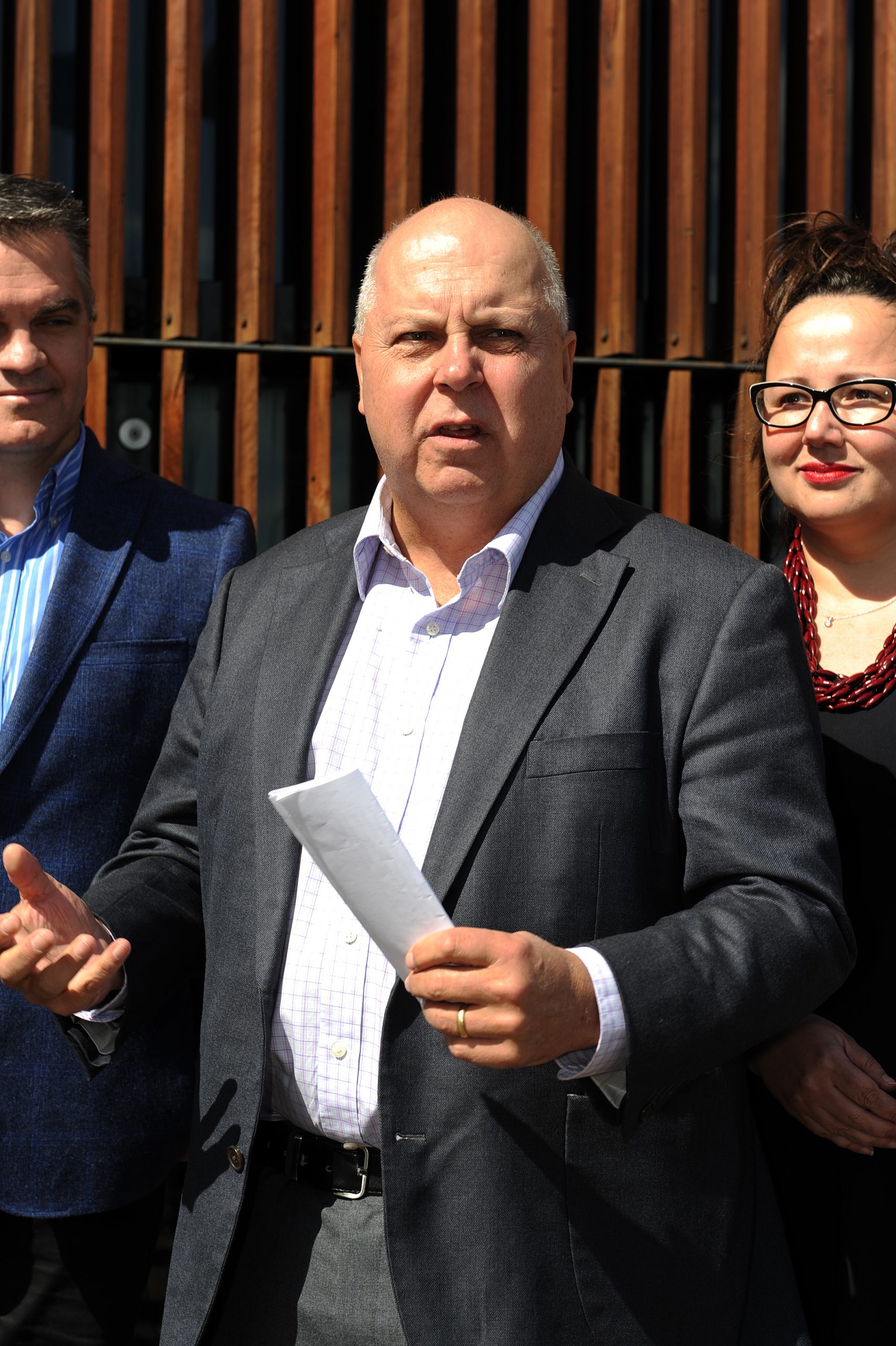 A manufacturing company which received Hazelwood transition funding from the state government has paid back more than $135,000 in overdue tax on the eve of the Supreme Court hearing an application to wind up the business.

Questions have been raised about the state government’s due diligence after company Steelvision was ordered to pay $135,713.26 in unpaid payroll tax, penalty tax and interest on April 11 – less than a month after the state government announced the company would receive more than $500,000 in funding.

The company has about 55 workers with a majority of those contracted from a labour hire firm.

While the matter has been adjourned by the Supreme Court of Victoria until next month, Steelvision owner-director David Gooley said the sum owing to the State Revenue Office was paid on Tuesday night.

The company confirmed yesterday it had already received $400,000 in transition funding from the Latrobe Valley Authority’s Economic Facilitation Fund, with a balance of $250,000 remaining pending targets being met.

It specialises in architectural secure steel and glass products.

Documents obtained by The Express this week revealed a creditor’s statutory demand was issued to the company in April requiring the money be paid within 21 days.

It followed a letter signed by the State Revenue Office of Victoria on July 31 demanding a liquidator be appointed to deal with the situation.

During a visit to Morwell yesterday, Treasurer Tim Pallas confirmed the state government was aware of the company’s financial situation prior to awarding the grant in April.

“The government was aware that the company was encountering difficulties and we’ve been aware of that for sometime,” Mr Pallas said.

“We had a view that we needed to work with this company and help them through the difficult times.”

The grant was designated for the construction of a precast concrete and manufacturing facility – with the potential for 55 jobs to be created in the process.

Member for Morwell Russell Northe criticised the state government after previously raising concerns surrounding a lack of transparency about the fund.

“It does give some concern of the due diligence that the government is undertaking when it is allocating funds,” Mr Northe said.

It follows an application before the Supreme Court by the Commissioner of State Revenue yesterday which sought to have Steelvision PTY LTD “wound up in insolvency” and a liquidator be appointed.

The company was one of six businesses in the Latrobe Valley to be awarded a proportion of $1.5 million in March to support new construction and infrastructure, and jobs creation.

Speaking to The Express, Mr Gooley said the company chose to delay tax payments after “experiencing difficulties in getting our clients to pay what we were due”.

He also said the company, which he claimed generates $400,000 in revenue in the Latrobe Valley each month, paid the outstanding amount to the SRO this week.

He said the company received formal notification about the order for winding up on September 16 after an existing payment plan “agreed to by a previous employee” was sent to an “old registered office”.

“I don’t know the exact figures off the top of my head but I’ve been assured that the State Revenue Office has been paid, yes,” Mr Gooley said.

“We were experiencing difficulties in getting our clients to pay what we were due and rather than pass that to the supply chain, we chose to delay tax payments.

“Employees for Steelvision have been paid on time for the last seven years and this week we were late by two days. I don’t believe there are any disgruntled suppliers down there.”