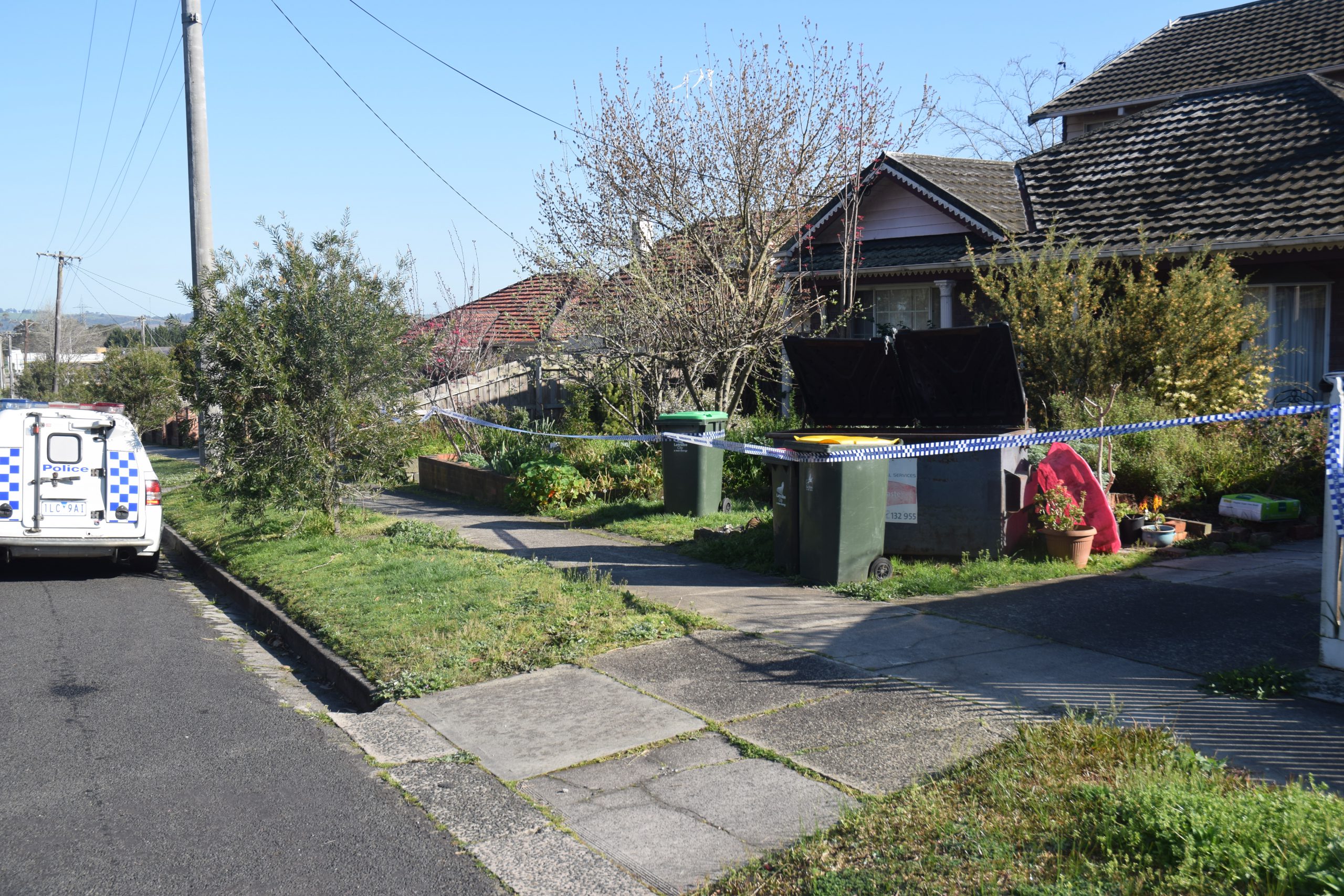 A woman who was punched “a number of times” as she laid in bed has been discharged from hospital following an aggravated burglary at Morwell this morning.

The 83-year-old Morwell woman was taken to Latrobe Regional Hospital with injuries to her upper body after a man broke into her Princes Drive house about 6.30am.

Detectives said the man demanded cash before stealing the woman’s handbag and fleeing the property on foot.

He said the woman was asleep inside her bedroom when the man entered the house, punching her in the face and body.

“The victim was transported to Latrobe Regional Hospital for injuries to her face and hands as well as parts of her body,” Detective Senior Constable Bortignon said.

“They’re non-life threatening injuries, however, they are fairly substantial and she’s fairly shaken up as a result of the incident.”

Police said the woman left the house following the attack, raising the alarm with neighbours who phoned police.

Detectives believe the man entered the house through an unlocked door.

“This is a very unique incident, it’s a horrible incident and not one we like to see. It’s not something we’re seeing on a regular basis that we think people need to be particularly concerned about,” Detective Senior Constable Bortignon said.

Police undertook a line search along the railway reserve opposite the property, and along Commercial Road on the opposite side of the track in an attempt to locate the stolen bag.

“[We’re] still looking for a black handbag that was possibly stolen by the offender and we encourage people to contact Crime Stoppers if they have any information about that handbag or the offender himself,” he said.

“It’s a horrible incident that should never happen and people like this, we’re eventually going to hunt down and have prosecuted and taken to court for what they’ve done.”