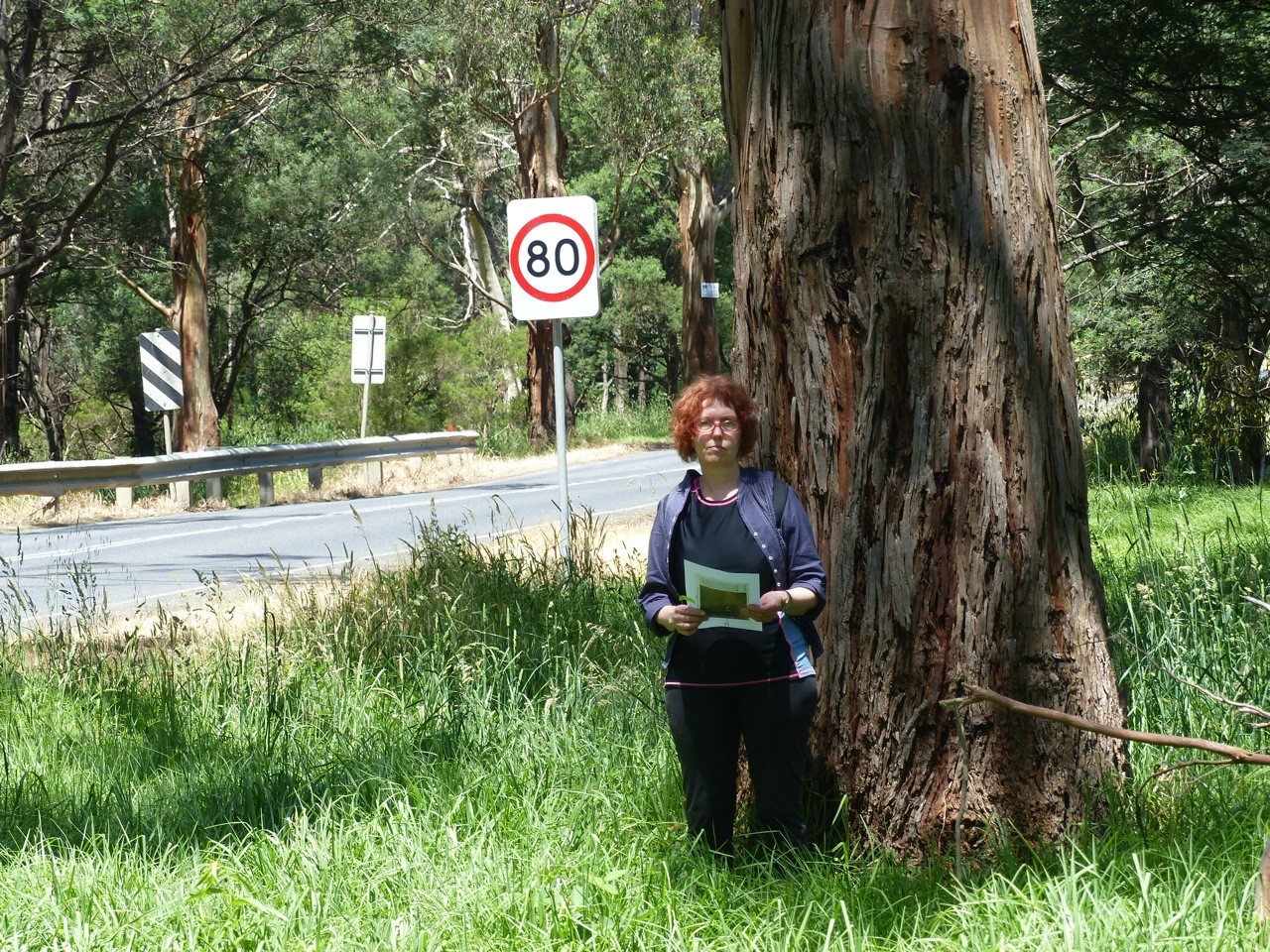 The Victorian Civil and Administrative Tribunal has cleared the way for the replacement of a bridge on Tyers Road, Traralgon.

Tyers resident Irene Proebsting applied to VCAT to review the decision by Latrobe City Council to grant a permit to VicRoads for the realignment and bridge works on Tyers Road between Sandbank Reserve and Bluff Causeway Reserve. The application to review was opposed by VicRoads.

He considered the removal of significant native vegetation, partial demolition of a heritage bridge, the impact of flood waters in a flood plain and the net community benefit in his decision to grant the permit with conditions.

Latrobe City Council had previously drafted a set of conditions in its notice of decision to grant a permit but agreed with VicRoads on editing and interpretation changes at the VCAT hearing. The changes were included in Mr Deidun’s decision and must be included in amended plans.

Ms Proebsting cited concerns about the loss of native vegetation, including a number of nationally significant and threatened species of Strzlecki Gum, the impact on landscape and biodiversity values, and the failure to achieve a net community benefit.

She submitted the proposed works would remove one-third of the Strzlecki Gum population and 60 per cent of the Strzelecki Gum habitat in the location.

“We will be extremely disappointed if we lose our very large old habitat trees at Tyers Bridge that form a lovely shady avenue along the road by the river,” Ms Proebsting told The Express.

VicRoads has committed to propagate 1400 Strzelecki Gums from local seeds, plant 900 tube stock on or near the work site and offer the remaining tube stock to local landcare groups.

Mr Deidun rejected design changes proposed by Ms Proebsting, saying they “lack any real analysis or detail and as such could be accompanied by a range of impacts not understood at this stage.” He also noted that Ms Proebsting had been a part of a community representation on a group formed by VicRoads to inform design decisions after an earlier design which would have seen more trees removed was withdrawn.

Mr Deidun found that although the Bluff Causeway Bridge was of historical and technical significance, it was in such a poor state that it could not be used, was a hazard to public safety and would “degrade to the point of collapse” if left untouched.

The VicRoads work includes restoring a section of the bridge with new materials and creating an historical record.

A VicRoads spokesperson said the new $11.8m bridge would remove the existing 30 tonne load restriction and sections of the road either side of the bridge would be realigned to remove the current sharp curves, provide sealed shoulders that are of sufficient width to cater for cyclists and the installation of safety barriers.

The spokesman said VicRoads was satisfied with the permit conditions laid out in the recent VCAT decision and would submit revised plans before works started.

The works are subject to final environmental approvals and expected to begin late next year. Construction will then take around two years to complete.

Ms Proebsting said the cause had brought several community groups together and created goodwill for future actions.

“The result of the collaborative campaign has resulted in saving many of the Strzelecki Gums at Tyers Bridge and shown that action by community groups can make a difference in the protection of our environment and biodiversity.”