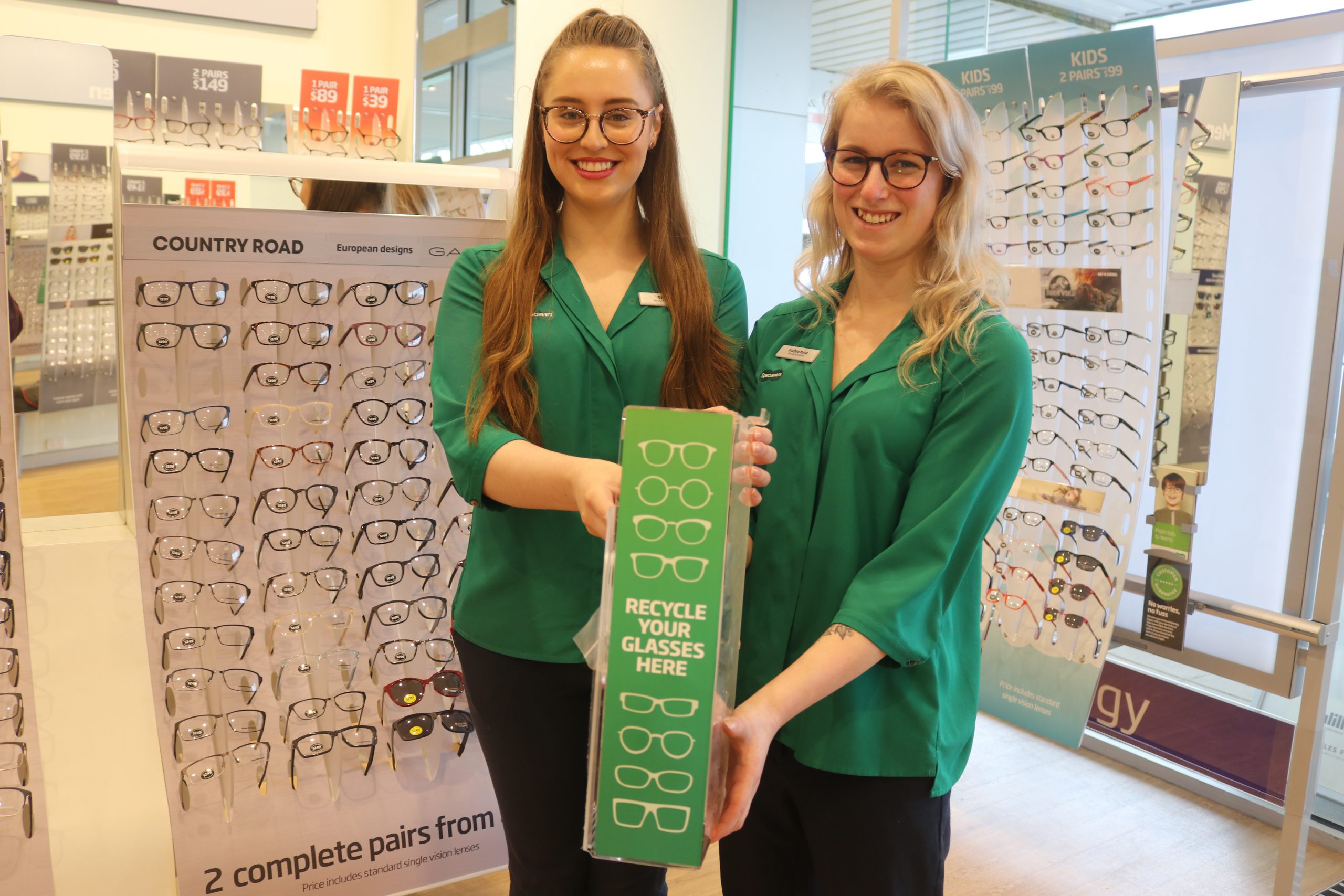 Gippslanders are being urged to drop their old spectacles off at a Traralgon optometrist to help people in developing countries access clear vision.

The Lions Club Recycle for Sight program is being run in conjunction with Specsavers which is a drop-off point for people to donate their pre-loved glasses.

The glasses are sent to the Lions’ eyeglass recycling centre where they are given a good clean and straightened before being sent to needy people as part of international humanitarian programs.

Once sent overseas, the recipients are matched with the lens prescriptions.

Specsavers Traralgon owner Karen Shallard has been part of the program for seven years and said people were keen to use the drop-off box.

She said she averaged about 1000 donations a year from people upgrading their old spectacles.

“Most people have drawers full of them but this way, people can contribute to a good cause and keep their old glasses out of landfill.”

Ms Shallard said it was important that glasses were in good working condition. The lens should not be scratched and the frames should be intact.

“Before donating them, ask if you would wear them yourself,” she said.

Ms Shallard began her career with the Lions Eye Institute in Western Australia where she learnt about the volunteer work the service organisation puts into local and international communities.

“When I found out just how many people are going blind in impoverished communities around the world simply because they don’t have access to glasses, I was shocked and we had to do something about it,” she said.

“Blindness and vision impairments are so much worse in third world countries because they can mean the difference between people being able to have a job and feed their family, or not.”