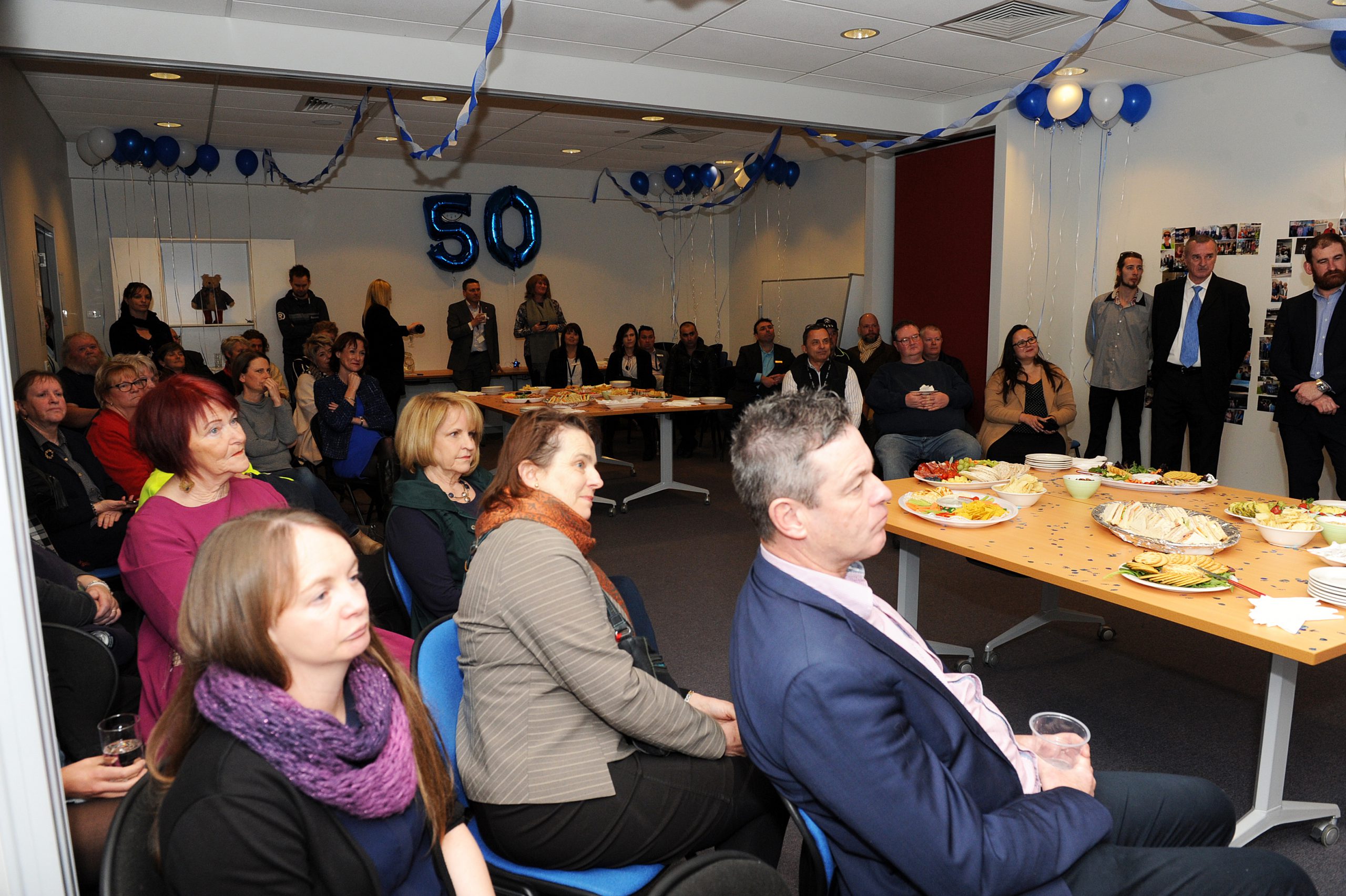 Member for Morwell Russell Northe has renewed his push for the Victorian government to double its funding for Lifeline Gippsland.

Mr Northe wrote to Mental Health Minister Martin Foley last week, as well as opposition spokesperson Emma Kealy asking for the state government to double its funding from $135,000 to $270,000 regardless of the outcome of the November state election.

He said he would like the extra money to provide more training to increase the number of crisis support counsellors responding to 13 14 11 calls.

He is also pushing for funding a connect call-back service for ongoing phone support, as well as face-to-face peer support groups for vulnerable people.

“But a longstanding issue that I’ve been raising on their behalf is the funding constraints they suffer whilst delivering these vital services,” Mr Northe said.

“Suicide has an enormous impact on our community, and Lifeline provides essential support to prevent local people taking their own life.”

Lifeline Gippsland chief executive Michelle Possingham said she was grateful for the support of both local MPs for the organisation.

She said Lifeline was focusing on its telephone support services via the national crisis line and the call-back service, as well as running mental health awareness activities.

“Of course, we welcome funding from any source possible,” Ms Possingham said.

“We hope that with peer-to-peer support and face-to-face activities we can intervene upstream so a person in crisis will have built resilience to face tough times and they are suicide-safe.”

Mr Foley said the Victorian government had increased funding for mental health, drug and alcohol services by 181 per cent in the past four years.

He said this was a total of more than $1.7 billion, compared with $609 million over four years under the previous government.

“Lifeline is a vital service that provides advice and support to Victorians and people across the country when they need it most,” Mr Foley said.

“And we would welcome further support from the Commonwealth government, not only for Lifeline but right across Victoria’s mental health services.”

Ms Kealy said she had received Mr Northe’s letter on Friday, and would have more to say about funding commitments in the coming weeks.

“Lifeline is a wonderful organisation that does terrific work in the Valley and other communities throughout Victoria,” she said.