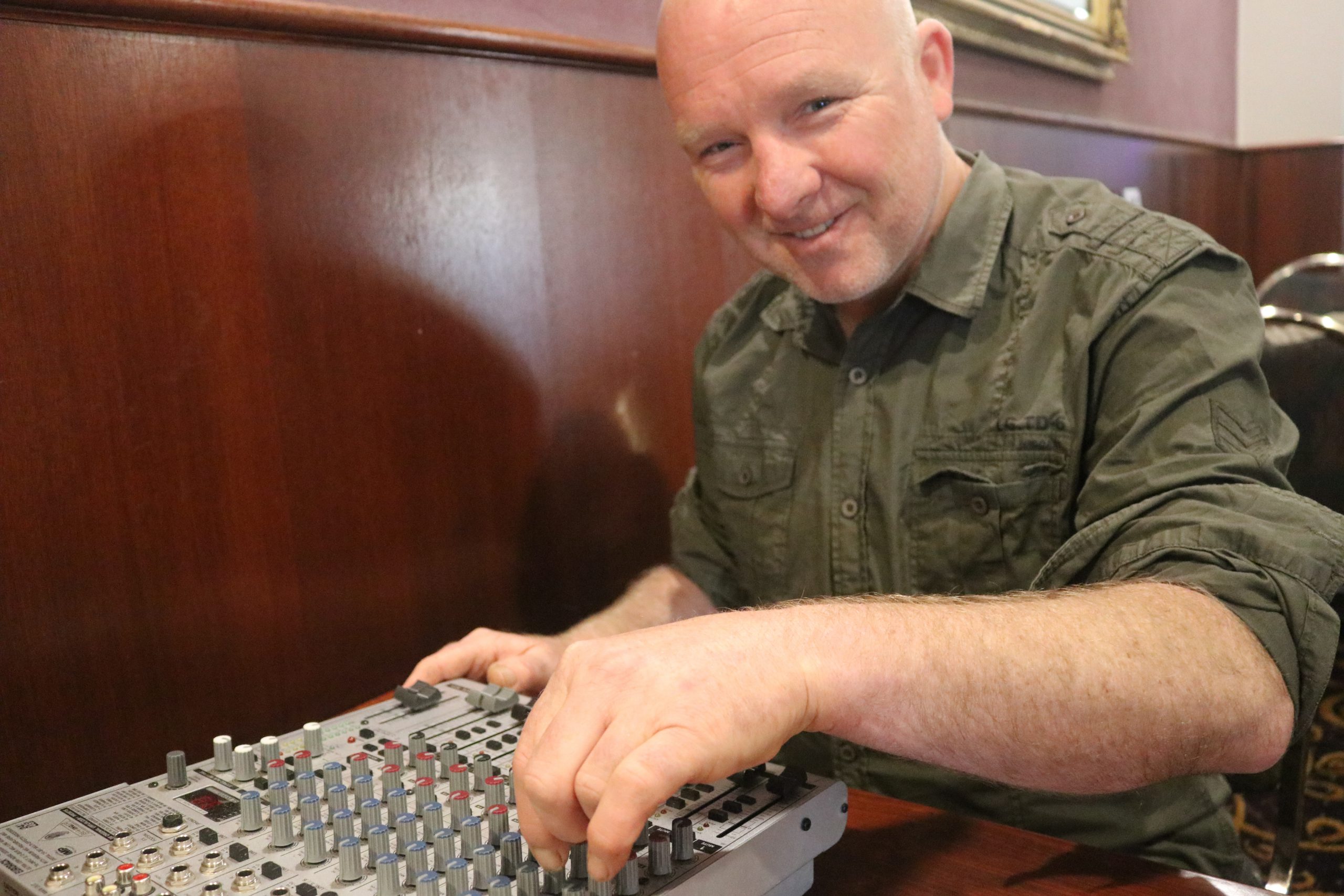 A passionate muso is making Moe the music capital of Gippsland by putting local original musicians in the spotlight.

Singer songwriter Gene Jarvis has been organising local talent to perform on local stages for the past decade and is keen to spread the message about the depth of local talent.

“Moe is my home town and the talent we have around here is astounding. If you scratch the surface, you will get a surprise,” Mr Jarvis said.

“The Gippsland music community is very broad and there’s no shortage of music. Music lovers know this – it’s out there and there seems to be more every year.”

He cites singer-songwriters Kristian Mizzi and Michael Waugh as local success stories who have helped put the region on the map for breeding great independent original music.

“My point of difference is about cultivating original music as well as well interpreted covers. But it’s all about original music,” Mr Jarvis said.

Mr Jarvis grew up around music and is passionate about giving Gippsland musos a leg-up by hosting genre nights as part of his Town in the Valley events.

He hosts monthly acoustic picks, featuring a headline act and an upcoming support playing in a small room, as well as regular folk, rock and blues gigs.

This month, a swag of Gippsland folksters will be showcased as part of Townsfolk, featuring Boolarra-based outfit The Nigellas, Coalville Road and Mark Kenny.

The night will be emceed by former Churchill singer songwriter Tim Woodz, who Mr Jarvis described as “such a personality, entertaining and very funny”.

Mr Jarvis originally created Town in the Valley as a platform for local musos and to create a local live music culture which is being run predominately out of the Moe Hotel.

“With live music, it brings a connection, it’s real and it offers an opportunity for people to come together and form a community,” he said.

For more information, go to the Town in the Valley Facebook page.