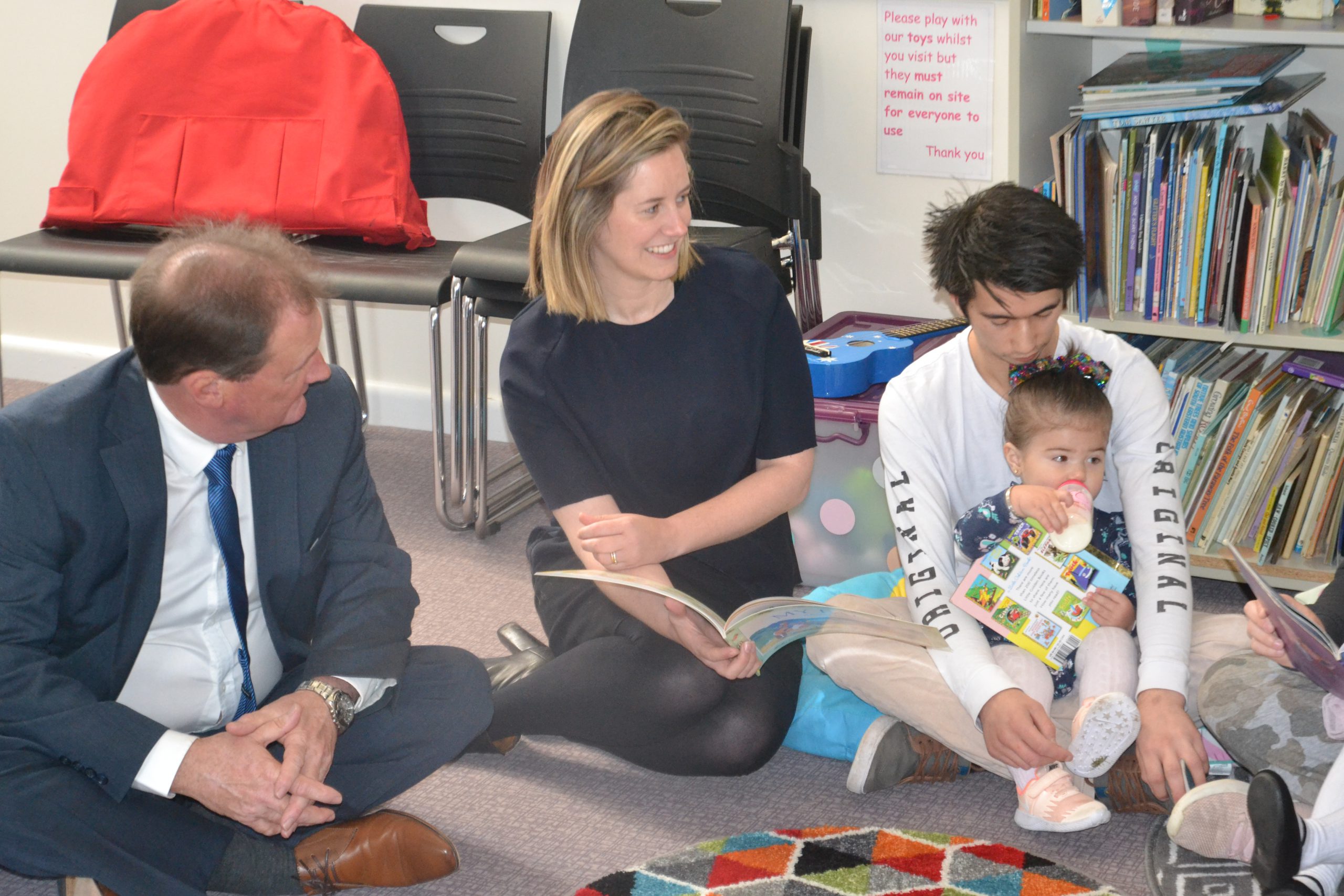 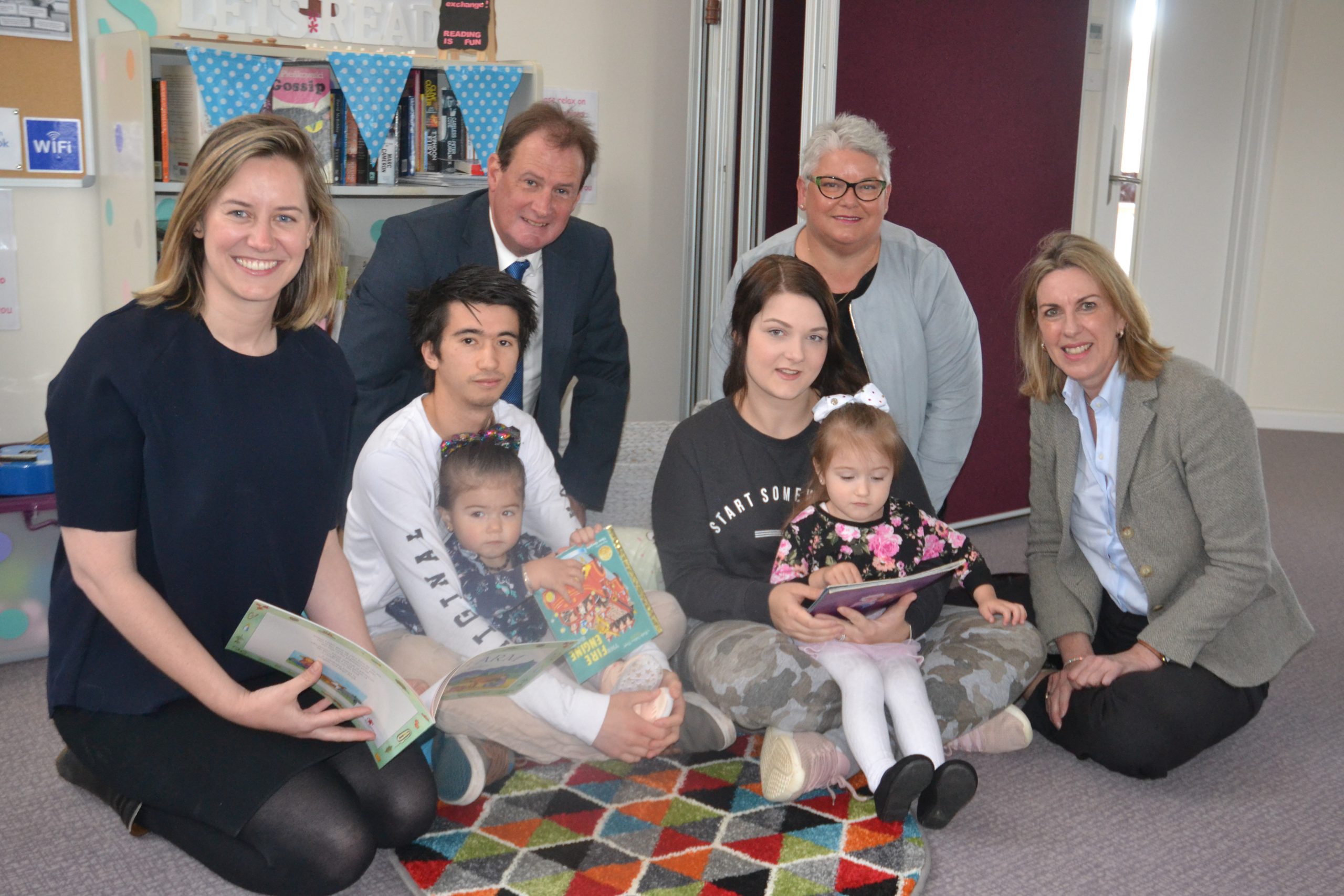 Poor literacy and language will be targeted under a $16 million plan to prepare children for school if the Coalition wins November’s state election.

The plan would provide funding for community-driven early learning programs in an attempt to bring kids under the age of five on par with the state’s average.

Latrobe has been identified as one of the 15 most at-risk areas and would be eligible to receive funding from the program which the Coalition said would develop the state’s most vulnerable children.

The programs would have to show an increase in literacy skills, improvements in school engagement and more resilience in children before they reach kindergarten and primary school.

Nationals deputy leader Steph Ryan and opposition spokeswoman for families and children Georgie Crozier made the pledge at the Cameron Street community centre at Traralgon this morning.

“We know if kids come to school with skills that they’ve built through those programs they’re far more likely to succeed as they continue through their school,” Ms Ryan said.

“If they come to school already behind the eight ball they’ll spend years trying to catch up so we think this is a very sound investment to give young people, particularly in rural and regional communities, the very best start to life.”

The funding would also assist parents inept with the relevant literacy and language skills to seek support through such programs.

The Traralgon East centre has been host to the Community Connect Traralgon East project which aims to work with families to engage them with their community.

The project would be eligible for funding under the Coalition scheme.

The program receives financial support through funding from Kindred Spirits – the philanthropic arm of the Latrobe Valley Bus Lines – which has worked with young families in the area to improve their wellbeing.

LV Bus Lines owner Rhonda Renwick, who founded Kindred Spirts, welcomed the announcement and said “I’ve been working in education and psychology in this community since the 70s here in the Valley and it’s something we should’ve started in the 70s”.

Ms Ryan said philanthropic organisations like Kindred Spirits which provide support and services to the community would be eligible to apply for the funding.

“It will go to places like Traralgon and Morwell to Latrobe Council which clearly has a high level of disadvantage. Communities which fall into that category of disadvantage will be encouraged to apply for that funding,” Ms Ryan said.

“We’ve seen examples where as a consequence of that the child doesn’t come to school with the literacy skills that they need so it’s also about investing in parents and giving them the support to ensure their child gets the best possible start.”