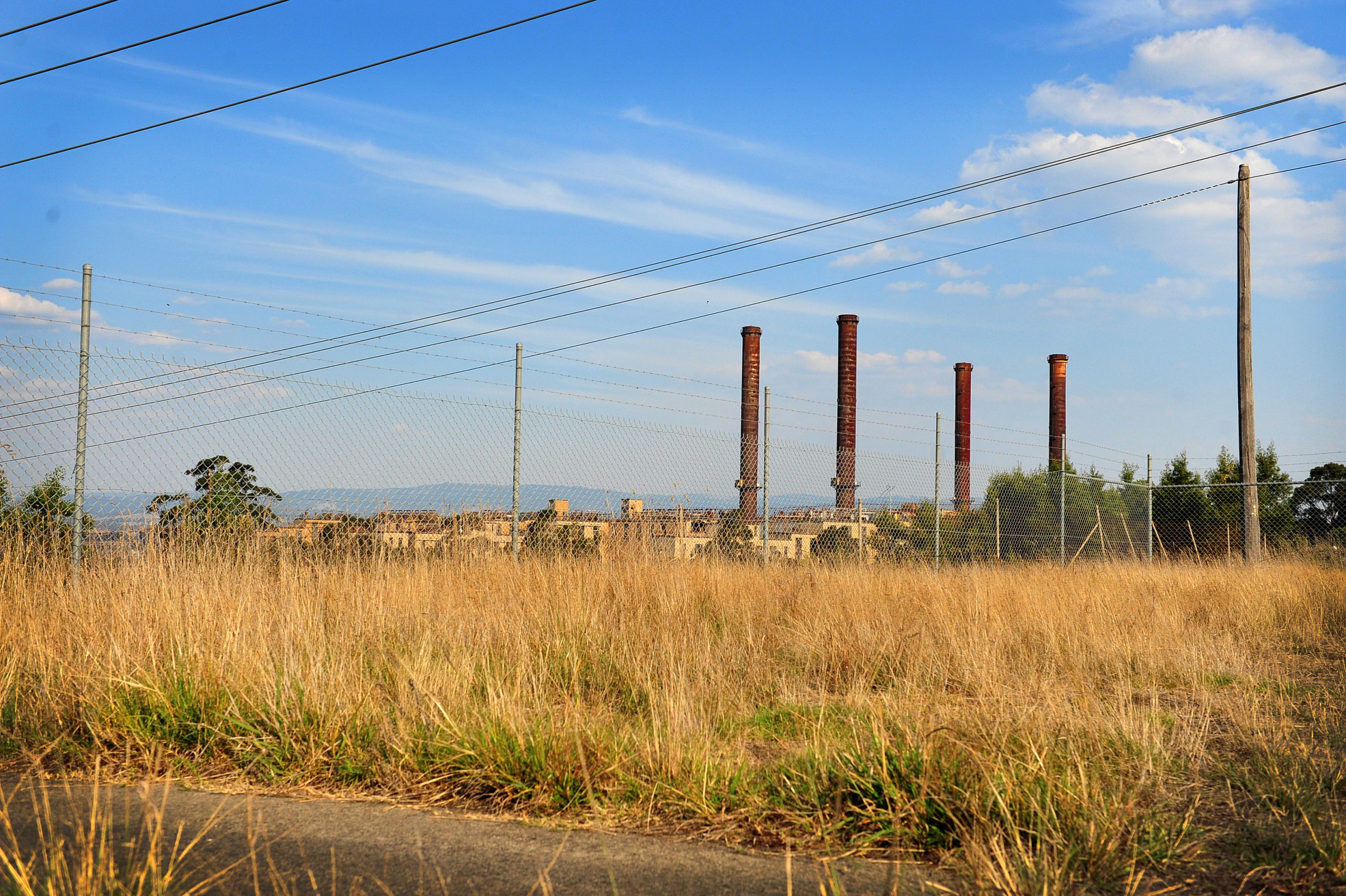 Councillors are set to consider EBAC’s application for an on-site cell asbestos removed from the Morwell Power Station at their meeting on Monday night, having twice voted to defer a decision on the matter.

The company considered the option of sharing Hazelwood’s asbestos cell at the request of councillors, but found the cost of storing the asbestos at Hazelwood was much higher than transporting it to licensed landfill at Bulla, west of Melbourne, or at an on-site cell.

EBAC hopes to begin removing asbestos from the site in November, while the Hazelwood cell would not be available until April 2019.

According to EBAC, the cost of storing asbestos at Hazelwood varies depending on the quantity but rises to about $2 million at 10,000 cubic metres, compared to $1 million for the same amount in an on-site cell.

The cost of transporting the asbestos to Bulla sits between the other two options.

Latrobe City councillors were concerned about the establishment of an asbestos cell so close to Commercial Road, Morwell.

But Mr Dungey said he would have to either transport the asbestos to Bulla or fight the matter in the Victorian Civil and Administrative Tribunal if the on-site asbestos cell was rejected by council.

“The difficulty with VCAT is that process, by definition, takes another three or four months,” he said.

“If you look at our project which is due to start in November, by the time we get a decision, potentially we’ve already sent half our material down the road.”

Tuesday’s meeting was attended by about 30 people and heard about the company’s plans to remove asbestos from the Morwell Power Station before demolishing it by structurally weakening it and pulling it down, rather than using explosives.

The Environment Protection Authority will be responsible for ensuring any on-site cell design meets regulatory and licensing requirements.

If approved, EBAC would build the cell away from ground water and asbestos would be double wrapped in plastic bags or placed in sealed 44-gallon drums to prevent the release of fibres during cell loading.

Asbestos would be deposited in the cell two to three times a month to minimise dust creation and material would not be deposited during high wind days when the wind blows towards housing areas.

Moe community activist Cheryl Wragg, who sought to have the Morwell Power Station preserved, raised concerns about whether the proposed dump was suitable to store asbestos forever.

“I think the asbestos problem coming out of the Latrobe Valley power industry is such that it dictates an in-perpetuity dump somewhere, properly constructed, concrete lined that can never be disturbed and I think that that is owed to this community,” Ms Wragg said.

Just one attendee at Tuesday’s meeting identified herself as a resident who lived near the former Morwell Power Station site.