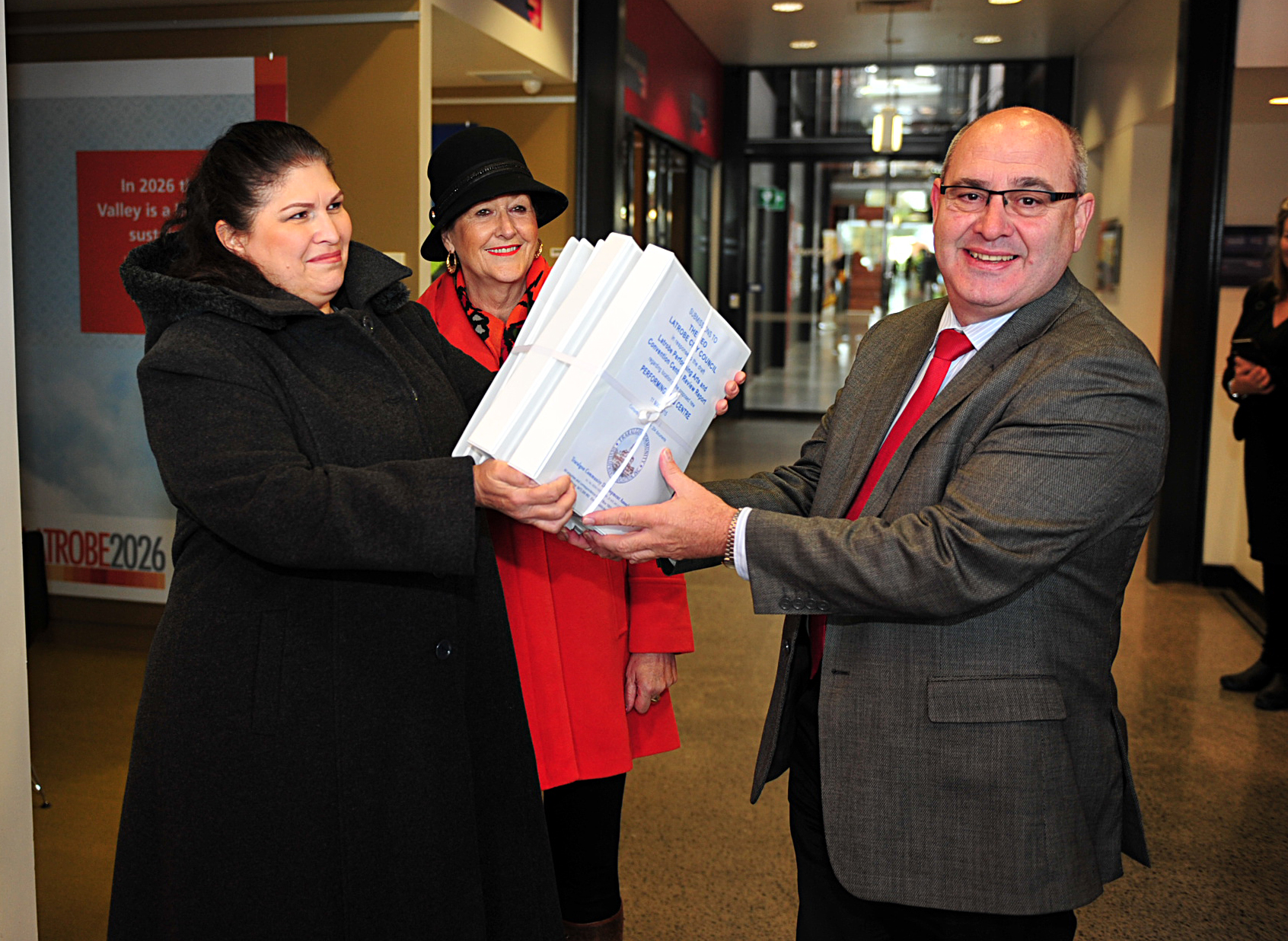 Latrobe City Council could have a new chief executive by January after councillors voted to advertise the position externally, rather than renew the contract of chief executive Gary Van Driel this week.

Mayor Darrell White declined to reveal whether the decision was unanimous among councillors, stating the special meeting was behind closed doors, but said the decision was in the best interests of ratepayers.

Mr Van Driel was appointed chief executive in January 2005, having previously served as a general manager for the City of Greater Geelong and a stint as deputy chief executive at Moira Shire Council.

Speaking to The Express on Wednesday, Cr White said council had “an obligation to consider the situation” given Mr Van Driel’s contract was up for renewal in January next year.

“It was the decision of the council that the position be advertised and it was the view of the council it had a responsibility on behalf of the community to test the CEO market to ensure that the best possible outcome,” Cr White said.

“The view of the council is that we want to, on behalf of the community, ensure that we have met our obligations and responsibilities [and] to be sure whoever we recruit is the best person available for appointment.”

Cr White said Mr Van Driel would be eligible to apply for the position which is expected to be advertised in the coming weeks.

“[Mr Van Driel’s] certainly been an important cog in the wheel in that time that he’s been here. He’s eligible to apply for the position – clearly he’s eligible to be an applicant for this position,” Mr White said.

When questioned whether Mr Van Driel would likely see out his contract, Cr White said: “We’ve only just made the decision so the outworkings of that decision are unknown at this stage.”

“From my point of view it would be preferable that he is able to see out the duration of his contract,” Cr White said.

“The recruitment process for the position will commence shortly … and it’s a critical role for the municipality and we really do want to ensure that we have tested the market so that the best interests of our community are served.”

Mr Van Driel declined to comment when contacted by The Express on Wednesday afternoon.