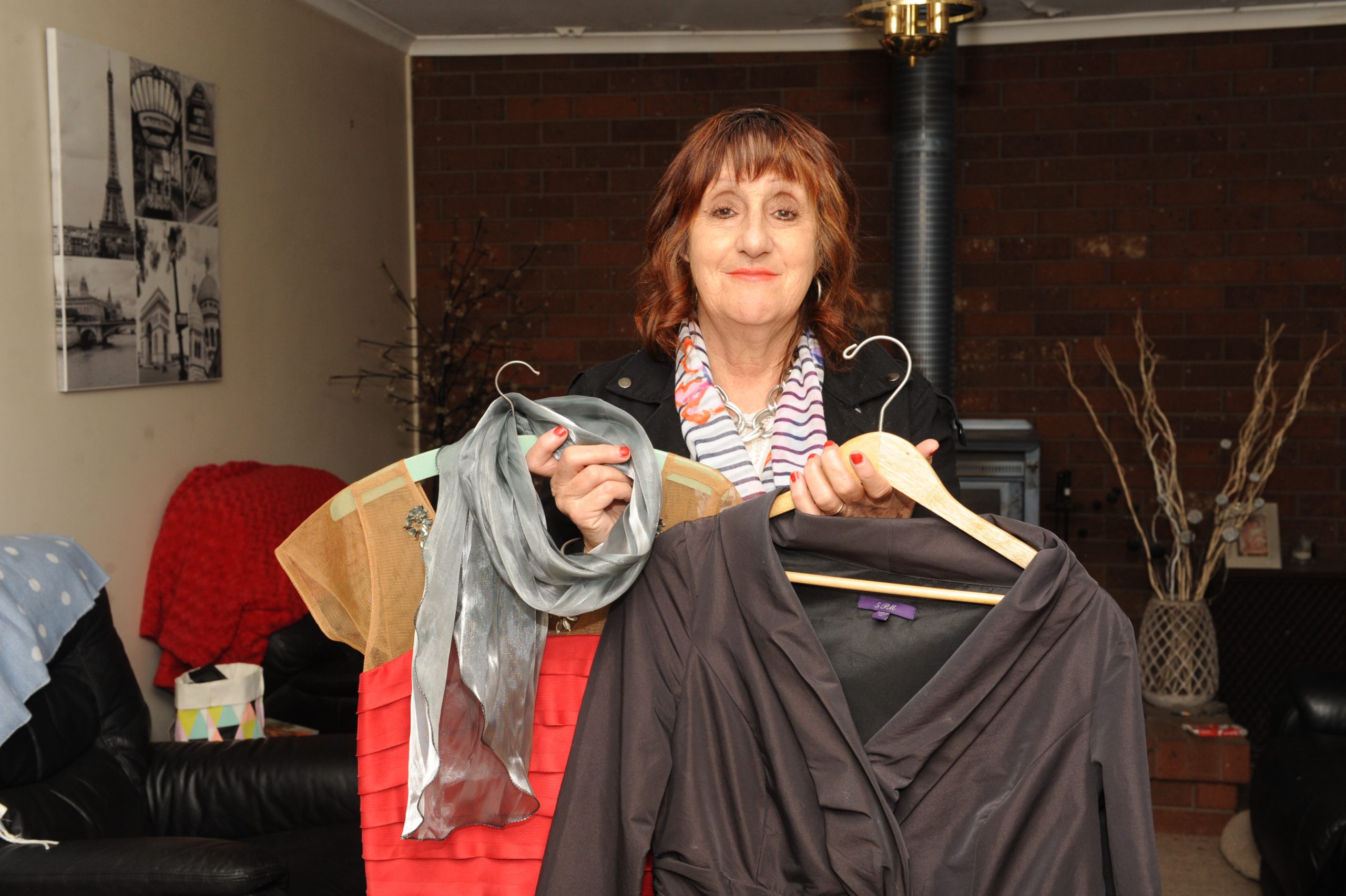 A couple of Traralgon women with a flair for fashion will bring some razzle-dazzle to the Gippsland Need for Feed festival with an upcycled fashion shop for attendees to get their glam on.

Self-described fashionistas Pam Howden and Deborah Lane are looking for donations of clothes, jewellery, scarves, shoes and other accessories which will go towards helping Gippsland drought-stricken farmers.

Ms Howden is seeking quality clothing for men, women and children that will be sold at op-shop prices at the festival.

The pair are looking for props like mannequins, dress racks, cane baskets, jewellery stands, carpets and rugs to lay down in the paddock for a touch of class.

They also want to borrow black-and-white pictures of mid-20th century silver screen idols like Grace Kelly and Audrey Hepburn to add a sense of style.

“We wanted to do something different for the farmers and I’ve always had an interest in fashion. We want to bring some glamour to the bush,” Ms Howden said.

“We are looking for clothes that someone could wear to the races or to a wedding as well as good casual wear … something that can be dressed-up with a scarf or some jewellery.”

Ms Howden said people could wander in and try on outfits in a caravan that would be set up as a change room with a bathroom, mirrors and annexe.

She said Deborah would use her expertise to offer expert fashion tips to people wanting to style it up and accessorise.

“I’m interested in fashion on a budget – you don’t have to spend a lot to look great,” Ms Howden said.

The Gippsland Need for Feed festival is being organised by the Heyfield Lions Club to raise cash to buy fodder for livestock and help struggling farmers hit by low rain fall.

The event will feature live music, a show and shine, food stands, kids entertainment as well as auctions and raffles.

Ms Howden said any left-over clothing from the festival would be sold at a garage sale and all proceeds would go to the Heyfield lions.

“My parents were share farmers and I saw hard they worked, but when the ’60s drought came along it wiped them out. Farmers are our food bowl and we really need to support them,” Ms Howden said.

The Gippsland Need for Feed show and shine festival will be held at 451 Willung Road, Rosedale on Saturday, October 20.