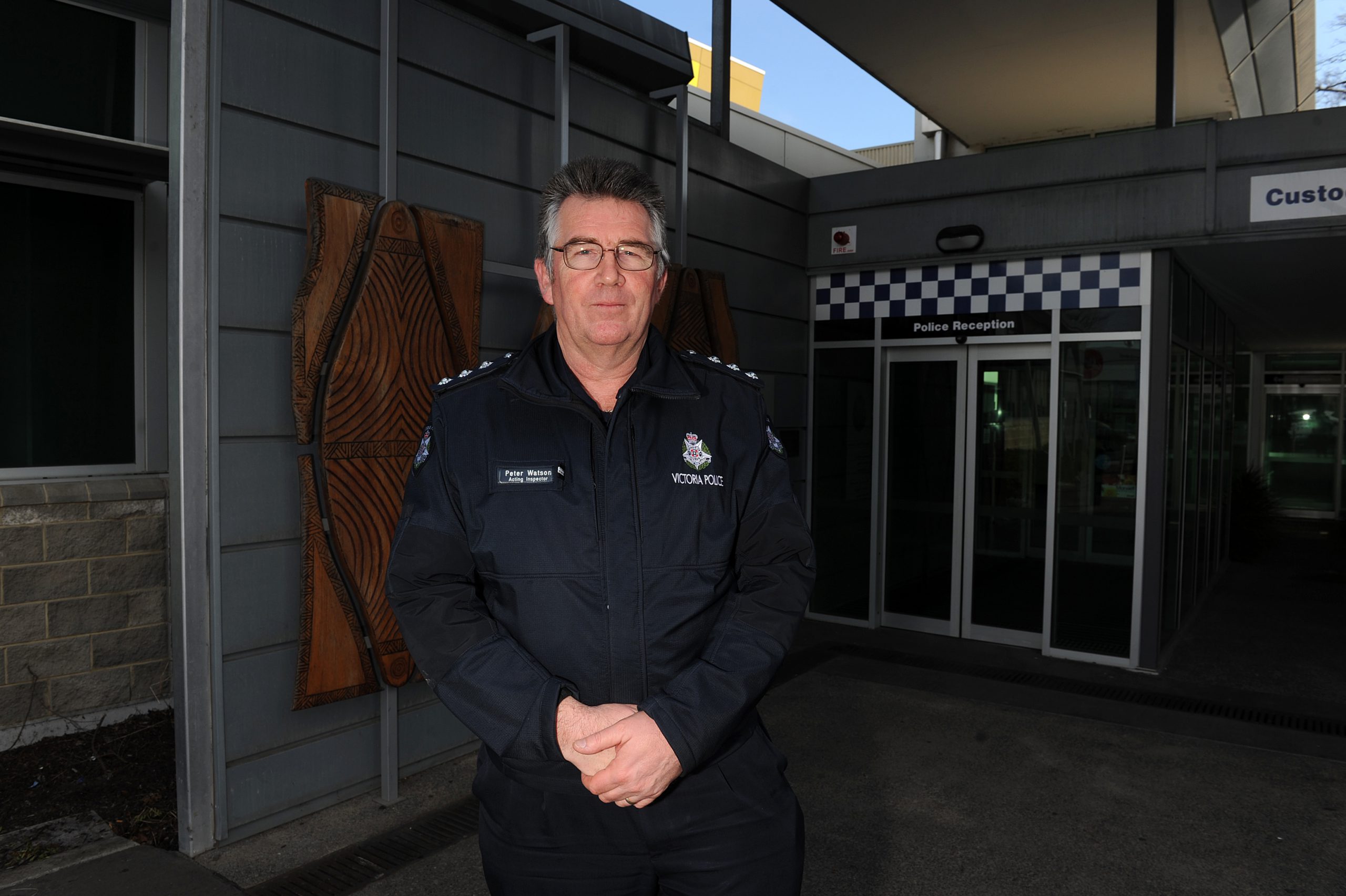 Crime syndicates are using the Latrobe Valley as a base to establish marijuana grow houses as more than a dozen properties have been raided across the region in the past 12 months, Latrobe’s acting Inspector says.

Cheap property prices and unsuspecting rental property owners were two of the main reasons criminal gangs are using the Latrobe Valley to grow and traffic cannabis, given police have seized more than 1200 plants since this time last year.

Victoria Police acting Inspector Peter Watson said the trend of crop houses “seems to be a problem lately” only days after specialist police unit raided an Alamein Street, Morwell home where a sophisticated hydroponic setup and 150 plants were found.

“We’ve always had them but we’ve been getting more information from the public and that’s helped us track them down,” he told The Express on Friday.

“People should be concerned but also vigilant and looking out for them. They’re obviously drawing crime-like people and criminal activity into the area and we don’t want that.”

However, property prices were not the only issue police face in the war against cannabis syndicates, with police concerned about a lack of attention from home owners who rent their properties and nearby neighbours.

“You’ve got house owners who have rented their property out and often they’re not being managed enough, inspections aren’t being done regularly,” acting Inspector Watson said.

“We rely a lot on information from the public and there’s other intelligence which comes from certain areas as well, but it seems to be a problem lately. We’ve been getting quite a few over the last year or so.”

Eighty to 100 crops on average have been seized at each property, however, there have been some cases where more than 200 mature plants have been discovered.

“We had an incident in Baw Baw a few weeks ago where there was about 25 shipping containers buried underground and they had generators for the power and several million dollars of plants which we pulled out from containers,” acting Inspector Watson said.

“We actually burnt them on site because there was too much to move. A lot of the people we find in these houses aren’t from the area so we believe that they could be linked to crime syndicates in other areas of the state and country.”

In most cases, illegal power bypasses are installed which can draw excessive amounts of power to the property, raising the risk of fire.

“The illegal bypasses are causing fire hazards and sometimes we find out about these house when there’s been a fire. There was one we did a few weeks back that there was so much power going through which wasn’t regulated all the wiring was red hot,” he said. People are reminded to look for the signs of crop houses, including “tidy and well-kept gardens” and blacked out windows.

15/06/2021
By ZAC STANDISH PETERKIN Street house owner Peter Runge is one of many Traralgon residents reeling from last week's floods, with the rapidly flowing water...