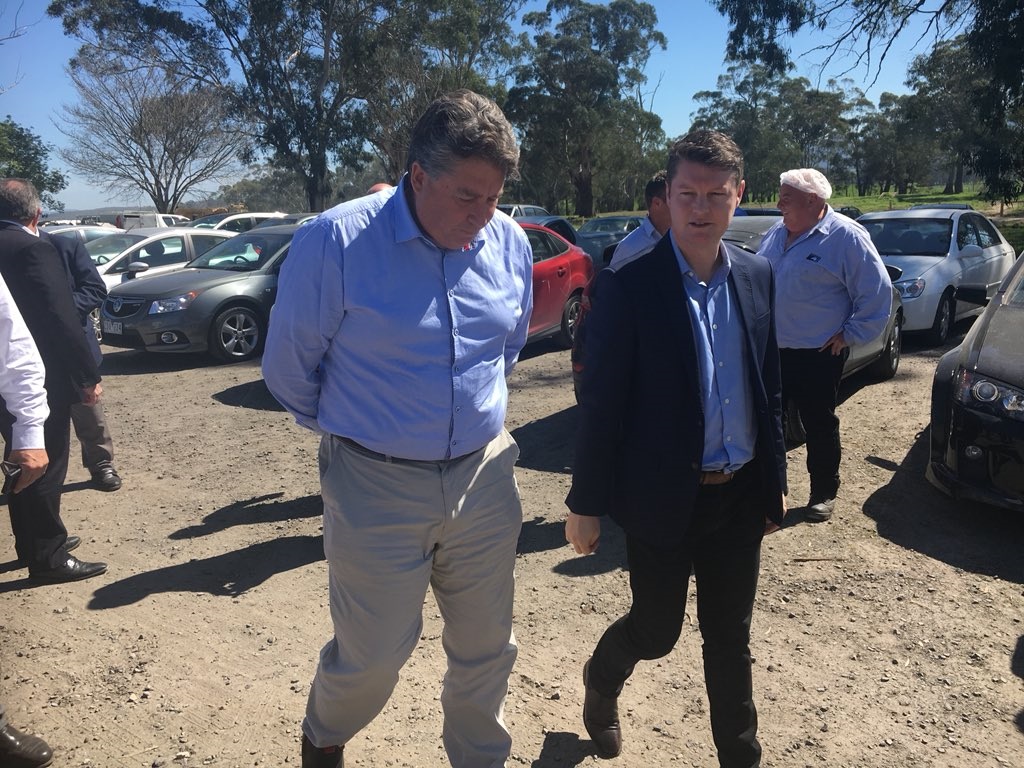 A new brand of Gippsland beef could put the Latrobe Valley “on the map” and turn the region into a “foodie area”, Greenham’s Gippsland abattoir managing director Grant Ryan says.

The Tanjil South facility is undertaking a multi-million dollar expansion to overhaul its current site and plans to process more than 500-head of quality grass-fed cattle a day in the next two years.

Since opening in November last year, the abattoir has employed more than 100 people – most of those new to the industry – and expects to expand its workforce by more than 170 people by 2020.

Mr Ryan said he hoped the new Bass Strait Beef brand would increase in popularity in the years to come to be recognised as a product of Gippsland which would be supplied to some of the state’s leading restaurants and hotels. “There’s a world-wide demand for quality grass-fed beef and we think the Latrobe Valley produces some of the best beef in Australia,” he said.

“We want to take advantage of that and share it with the world,” Mr Ryan, whose oversees the sixth-generation business, said.

“We’ve got Cape Grim in Tasmania which we think is the best beef in Australia out of the north-west of Tasmania and we want people to be able to walk into butchers and restaurants and ask for Cape Grim by name because it’s a quality product.

“We want the same thing with Bass Strait, we want people to actually ask for Bass Strait Beef, not just go into the butcher’s shop and ask for a nice porterhouse or eye fillet steak – but to ask for it because it’s a Gippsland product.”