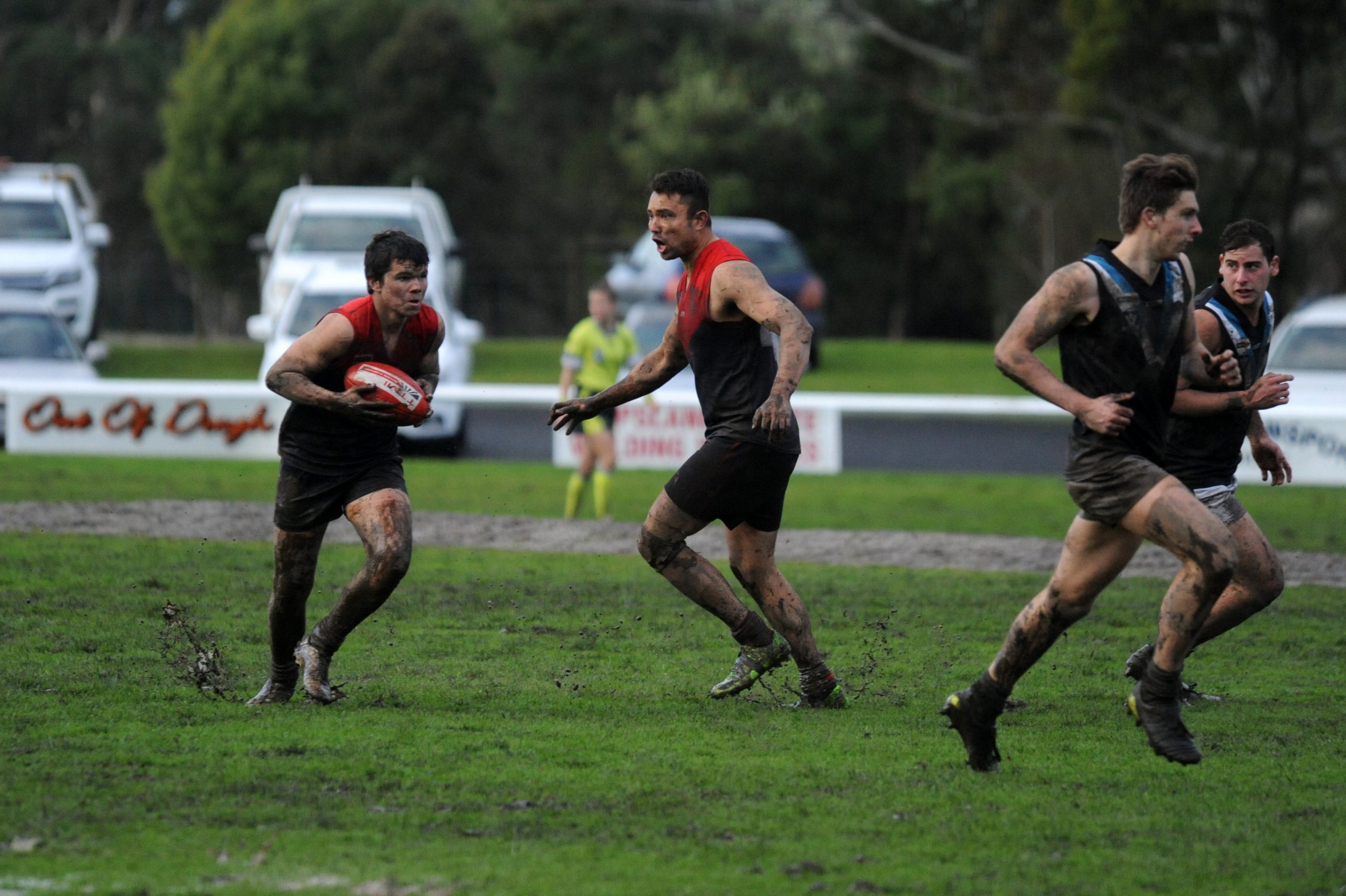 Representatives from Boolarra, Yinnar, Thorpdale, Morwell East, Yallourn-Yallourn North and Newborough clubs have created the players’ union to stand against AFL Gippsland’s recommendation that the two leagues amalgamate to create a new competition.

Players’ union spokesman James Kelly said the group was formed to reinforce the Mid Gippsland Football League’s objection to the merger and “put a player’s face” to the appeal.

“We’ve been speaking about this for more than a month and were waiting for the right time to get it kick-started,” Kelly said.

“Our main intention is to help the league by being the face of it, and with players people know showing solidarity and all these clubs coming together, we think we can go a long way in helping out.”

Mid Gippsland clubs last week lodged individual appeals against the merger with AFL Victoria which will hand down an official ruling within 21 days.

Kelly said the players’ union had begun talks about “potential measures we can take if the merger is endorsed”, but wouldn’t rule out a boycott of the new competition if it goes ahead.

“Once we have delegates from all nine clubs we’ll look at whether it’s viable for us to decide if we play, but out of the remaining teams, none of them are keen,” he told The Express.

The players’ union has created a Facebook group called Mid Gippsland football and netball players against proposed merger, which had more than 1500 members at the time of going to print.

Kelly, who has played with Boolarra since he was nine years old and coached its reserves side, said the players’ union was working on a petition and would continue to “go hard on social media”.

“If each club has someone they can look to to bring up issues the players have … if we can be a conduit to speak through, it’ll help quite a lot,” he said.

“We want to hopefully create a whirlwind around this merger and raise the issue that it’s a community football league that’s going to be destroyed.”

He also said Mid Gippsland was “a model league for country football as far as our players were concerned” and flagged extra travel under the new competition as a deterrent for players.

“The reality is, the Latrobe Valley isn’t a very affluent place at the moment and an extra few hundred kilometres a year can really make a difference for many people,” he said.

“It’s heartening to know all these clubs are pulling together … I’ve played in other leagues and been around long enough to realise how much Mid Gippsland means to the people involved.”

He said players were concerned that a 15-team competition would “not be equitable” for some clubs.

“There are clubs like Boolarra that are down more than they’re not, but in any year they can rise up the ladder and have a chance at a flag. It doesn’t take long to turn it around,” he said.

“We’ve had quite a few players that want to come across but can’t commit until they know if it’s going to merge.

“Most of them will if it stays as Mid Gippsland, but we’re in limbo and it’s killing us.”