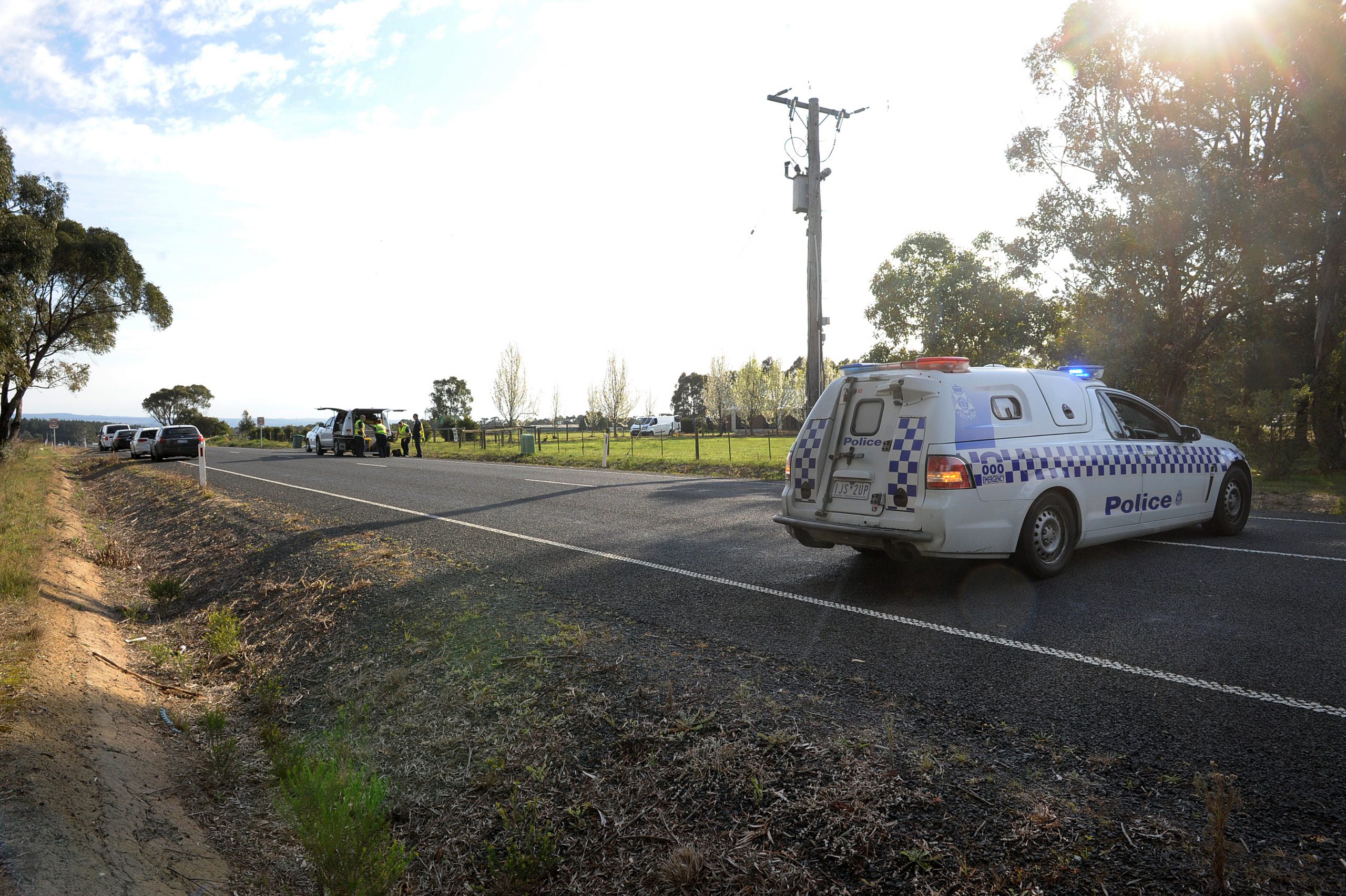 A man has been charged with murder after allegedly hitting a woman with his car on a private property at Traralgon on Tuesday night.

The woman, a 46-year-old from Traralgon, was treated by paramedics at the Airfield Road property but died at the scene.

Police arrested a man in Traralgon following the incident.

Police said it was believed the parties were known to each other.

Detectives are investigating following a carjacking at Morwell on Tuesday night.

Police were told a man was parked outside a business on Church Street about 11.45pm when two male teens approached the car armed with an object. The teens demanded the 20-year-old man get out of the car, a silver Subaru Impreza.

The pair got in the victim’s car and drove off along Church Street and were last seen turning left and driving west along Buckley Street. Police are appealing for public assistance to locate the car, bearing registration plates 1JQ 3FJ.

The offenders are Caucasian, aged in their mid-teens, about 160cm tall and were wearing dark clothing.

One boy is of a thick build with black hair while the other is of a medium build with fair hair. Anyone with information is asked to phone Crime Stoppers on 1800 333 000.