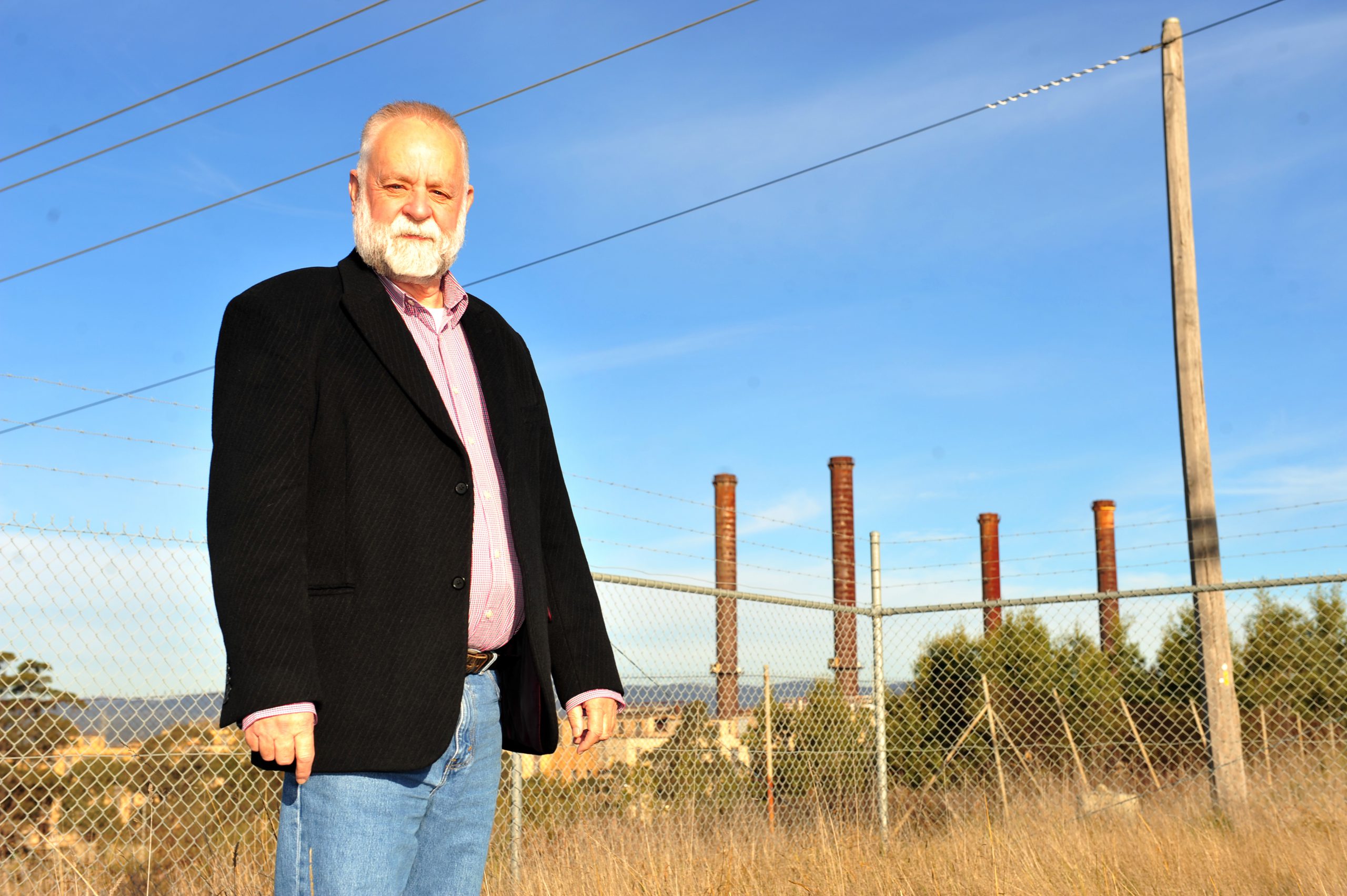 Latrobe City has refused a permit to build an on-site asbestos dump for waste material from the old Morwell Power Station in an application which first went before council in May.

It means up to 15,000 cubic metres of asbestos waste could be trucked to the Melbourne suburb of Bulla – some 180 kilometres away – starting as early as December.

Councillors voted unanimously on Monday night, refusing the asbestos cell application on the grounds it failed to meet council planning guidelines, despite the application receiving the tick of approval by the Environment Protection Authority in July.

Cr Dale Harriman abstained from the vote after he declared a conflict of interest.

Contrary to the decision, a council officer’s report considered at the meeting recommended councillors approve the proposed asbestos storage cell.

The amended motion was passed in less than one minute at the ordinary council meeting – the fifth time the matter had been before council since May after months of delays and deferred decisions.

Councillors raised concerns about community safety and about who would be responsible for the asbestos cell – a deep sealed-off ash pit – in decades to come.

Cr Middlemiss said it was the view of councillors the site was not appropriate for an asbestos dump due to its proximity to housing and industrial areas.

“In those buildings there are two call centres, a food bank where people go to get food hand outs and several admin offices and in the risk assessment done by the EPA none of those people were taken into consideration.

The cell proposed for the Morwell Power Station is about 80 metres in length by 40 metres in width and six metres deep.

There are three compartments within the cell with a capacity of about 3300 cubic metres each.

Energy Brix planned to load the cell two to three times a month, over a period of about 12 months.

Once all asbestos was removed from the Morwell Power Station, the cell would be covered with clay and top soil.

Material placed in the cell would be double-wrapped in sealed plastic bags or placed in 44-gallon drums to prevent the release of fibres when the cell is loaded.

The cell would be one-to-three metres below soil level once covered with clay and top soil.