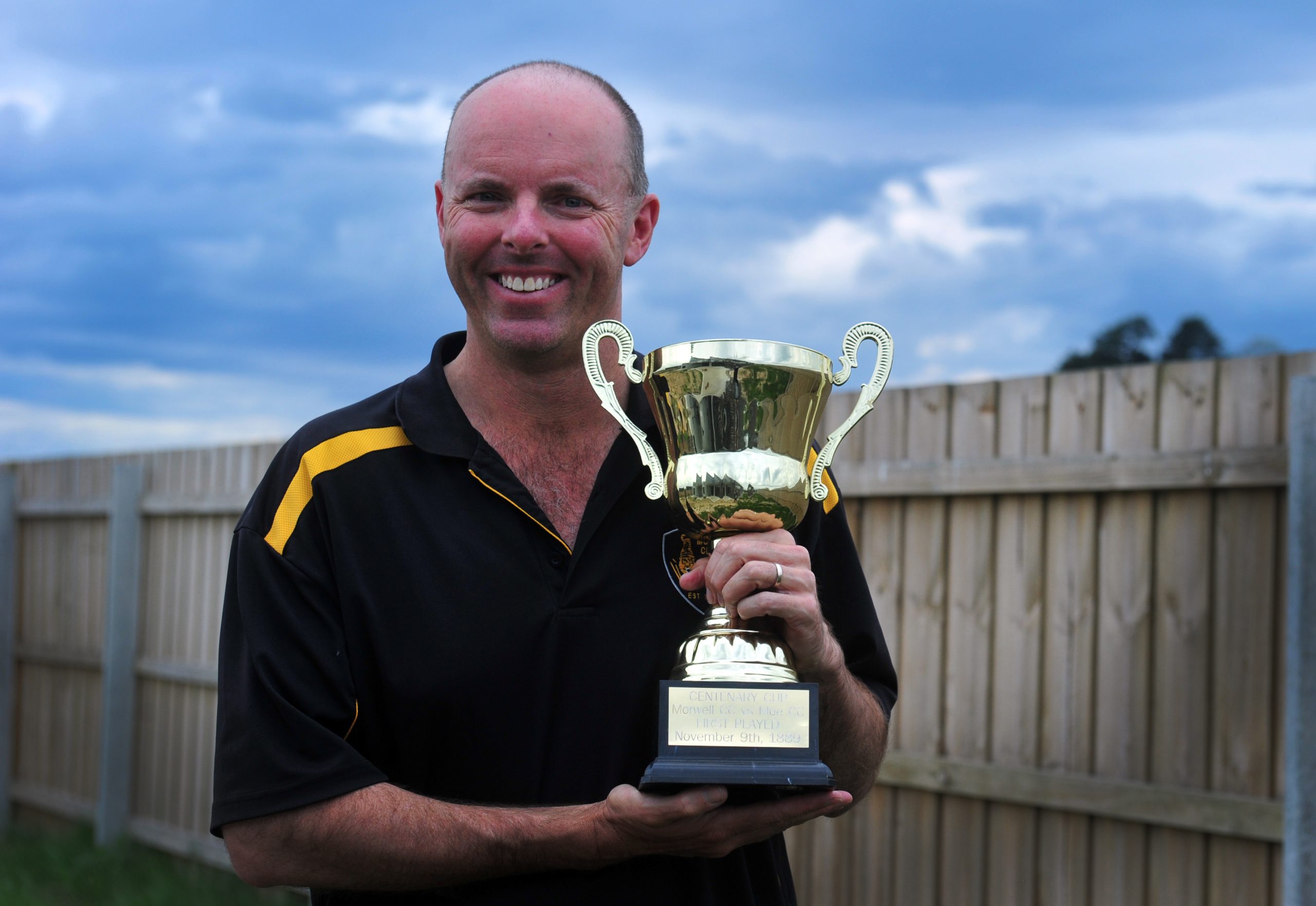 One of the healthiest rivalries in Latrobe Valley sport will mark a double century this weekend when Morwell and Moe cricket clubs play off for the 200th time in organised competition.

The first meeting came on November 9, 1889 and their most recent on January 27 this year and Morwell vice-president and passionate historian Mark Smith has every one of the 199 scorecards in his possession.

“Each club is a large, long-standing part of the fabric of each community and shows the importance of clubs in the broader scene,” Smith said.

The record books have Morwell on 90 wins, Moe on 81 and 27 draws and one tie, and this weekend the first X1 sides will play for the Centenary Cup which is held by Morwell.

“Some years Morwell is better and some years Moe is better, but it’s been a good community battle to be the best that we can both be,” Smith said.

“It’s been a good rivalry which has stood the test of time and both clubs have had various periods of success in their own rights.

“We all share a common interest, a common passion and are prepared to spend Saturday afternoons for six months every year out in the sun playing against each other in a sport which we all enjoy.”

The teams have played off since the inception of the Yallourn and District Cricket Association in 1922, and played each other occasionally prior to that time in friendly games.

Smith’s fondest memory came in the season of 2002/03 – Morwell’s last A grade premiership before their clean sweep of the competition in season 2017/18.

“I was fortunate enough to play in that grand final and it was a while in between drinks for Morwell prior to last year,” he said.

“We batted first, made only an average score. Craig Giddens made 77 which was the pivotal innings and Moe had a number of guys that made a reasonable score.

Moe and Morwell will play on Saturday at Ted Summerton Reserve from 11.30am.