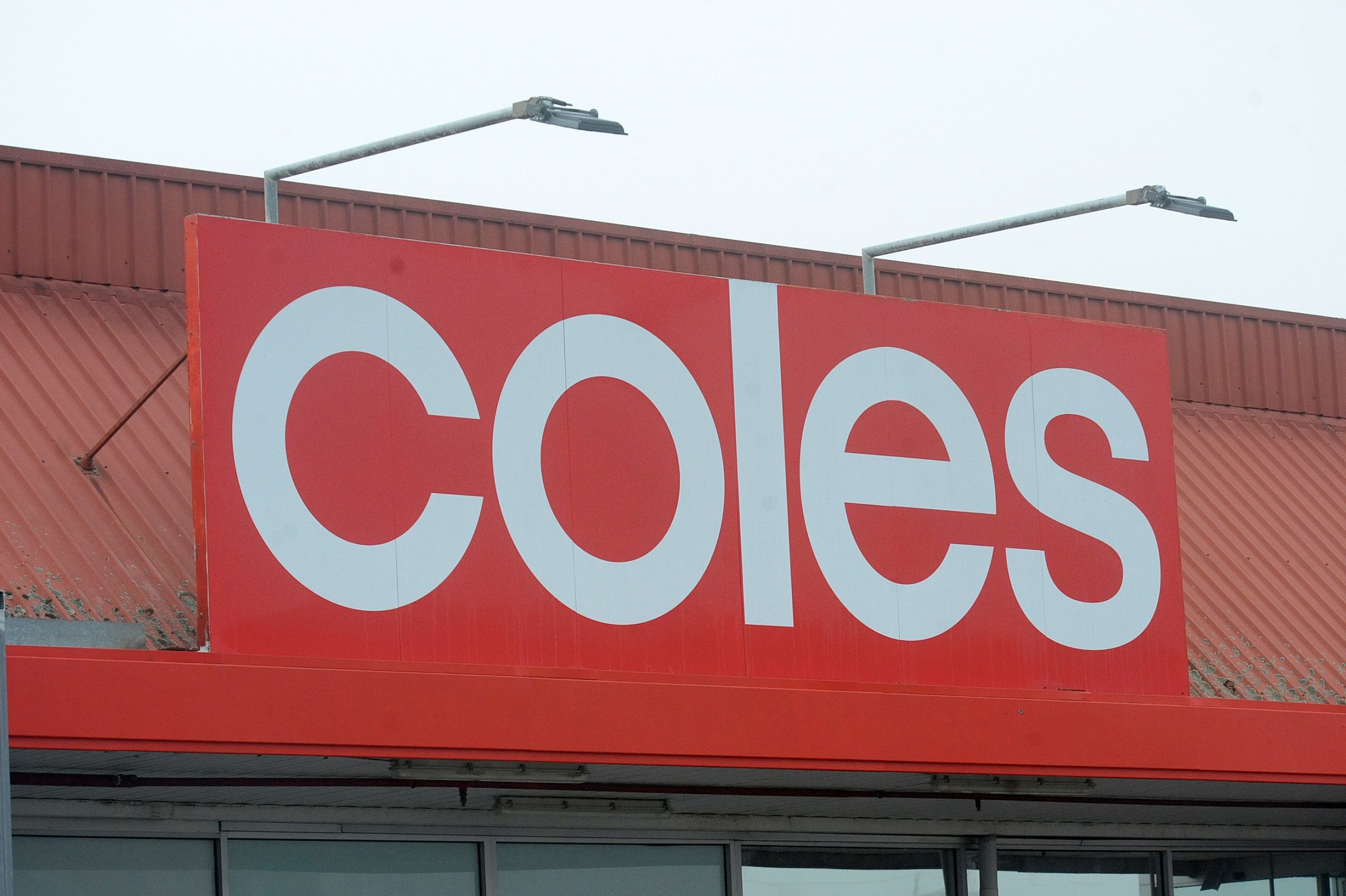 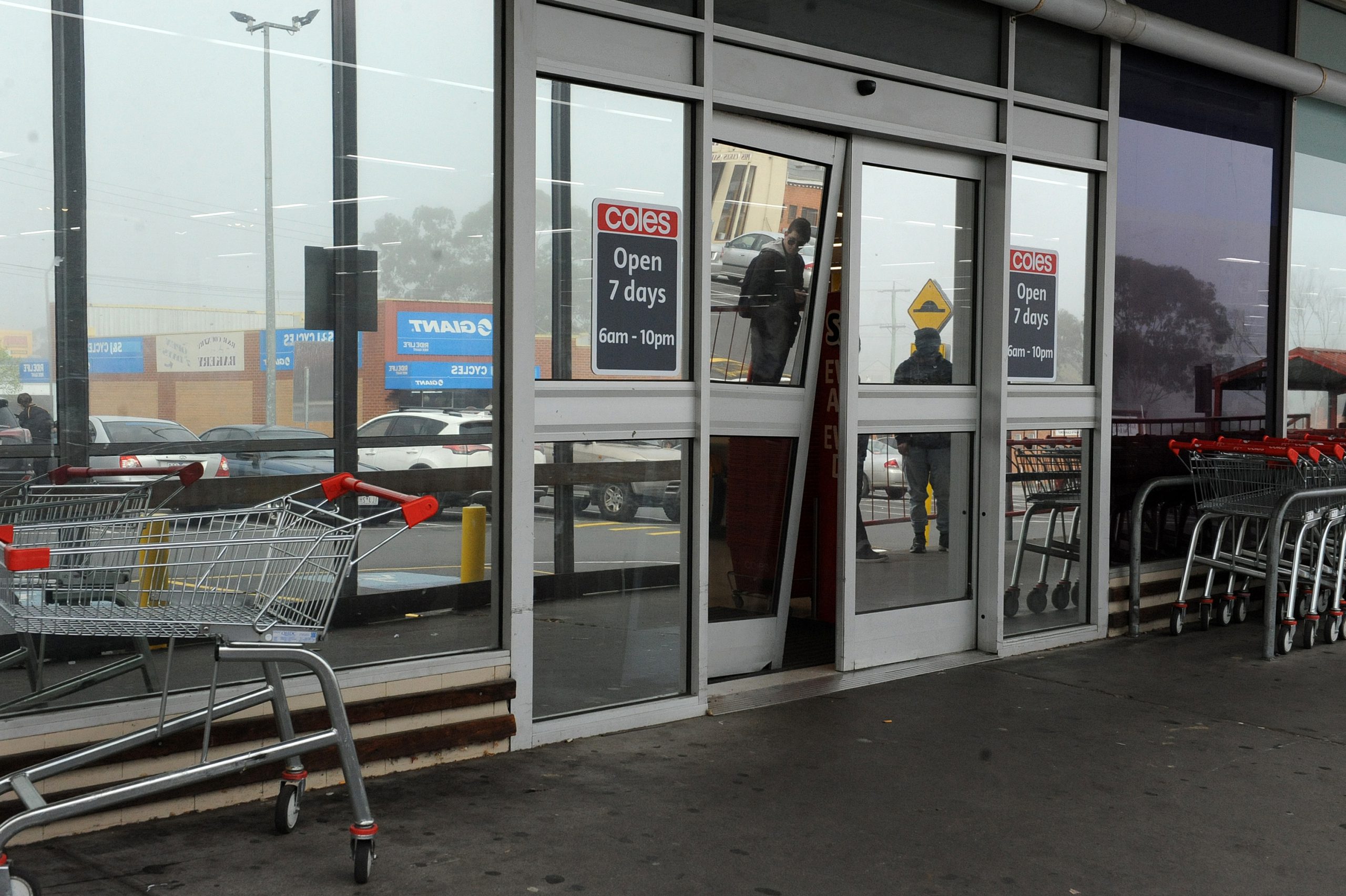 Morwell Coles has reopened after three men broke into the store and stole a large amount of cash early this morning.

The cash was stolen from the self-serve registers during the incident which took place about 1.45am on Friday.

Shoppers visiting the supermarket earlier in the morning were turned away and told the store would re-open after 9am after thieves forced entry through the front door of the George Street premises.

Detectives believe the men were driving a white SUV at the time of the incident and were in the store “for less than 10 minutes”.

“Their builds appear to be stocky,” Sergeant Ross said this morning.

“On review of CCTV footage it appears three males whose faces are covered by balaclavas or beanies, used tools to enter the store, target the self-serve checkouts … and they were in there for less than 10 minutes.

“They arrived in what appears to be a white SUV, pulling into the car park, before leaving the car park a short time later.”