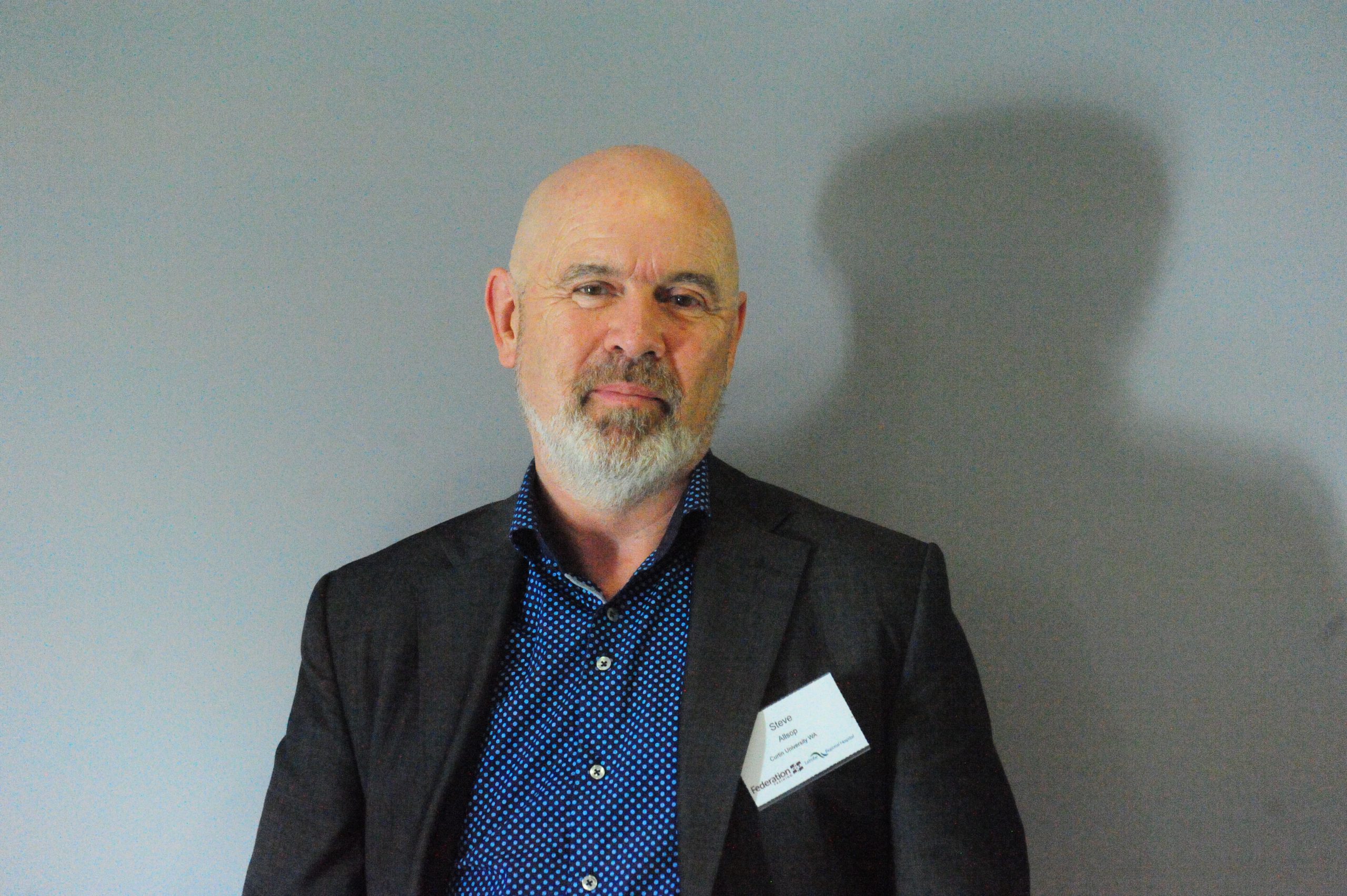 Professor Allsop was one of the keynote speakers at Federation Training’s inaugural Gippsland Health and Community Services Conference held at Latrobe Regional Hospital last week where he spoke about the key challenges and myths surrounding drug and alcohol issues and the subsequent implications for health professionals’ practice.

Even within the health sector, Professor Allsop said there were incorrect perceptions of what alcohol and drug issues were and how they manifested, which resulted in unhelpful stigmas.

“People in our treatment services, often their drug use is intricately caught up in mental health, physical health, self-identity, exclusion from community,” he said.

“The illustration I use … is a large proportion of women in our drug treatment services have been sexually abused and their drug use is intimately tied up in that, and simply saying ‘don’t’do it, it’s bad for you’, certainly misses the point.

“There is a failure to understand drug use – a large proportion, 50 per cent of people who have drug problems also have mental health problems and vice versa, which doesn’t mean they’re always the same thing, but it means there is a connection.”

Professor Allsop said he had met nurses who didn’t want to ask their patients about alcohol abuse because it was too “private”.

“I said ‘but you ask them about their bowel movements’,” he said.

“We actually need to have more GPs, more practice nurses, more social workers, more primary care workers doing more – it is not making them drug specialist services, it is about making them actually working with the patients they already have and being sensitive to drug issues.

“If you don’t pick up their alcohol use or their drug use, you’re actually going to be less effective than if you do.”