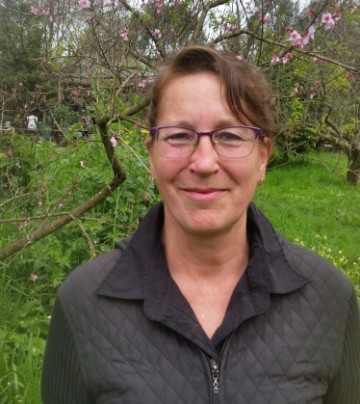 South Gippsland Shire councillor-elect Rosemary Cousin is hopeful she can work positively with her new colleagues despite allegations of bullying and harassment and the resignation of two councillors.

Ms Cousin will be sworn in on Wednesday after she won a countback of votes held by the Victorian Electoral Commission to fill the vacancy left by former Tarwin Valley ward Cr Maxine Kiel.

Fellow Tarwin Valley ward Cr Meg Edwards also quit shortly afterwards, and a countback for her seat will be held after Ms Cousin is sworn-in.

“There has to be ways of working together and I’m hoping fresh eyes will help. I live in hope,” Ms Cousin said.

“I’ve been given an enormous challenge and great responsibility, and I want to live up to that.”

The Allambee South organic farmer said she was looking forward to meeting the independent municipal monitor appointed to oversee the workings of South Gippsland council.

“The code of conduct is something that needs to be applied,” Ms Cousin said.

“I think the shire needs good leadership. There’s been some stress with the councillors. I want to see a positive approach and take into account different points of view and decision making.”

Ms Cousin has worked in urban and regional planning and said she was looking forward to using her experience in senior management in the public service.

She said she had been using her expertise to help local community groups and has been active with the Mirboo North Preserve our Forests anti-logging campaign.

Ms Cousin was inspired to run in the 2016 local government elections after being upset the shire was spraying glyphosates which she feared would jeopardise her organics business.

She joined The Greens in the past two years after first running as an independent and said she would make her decisions in the community’s best interests. South Gippsland Shire mayor Lorraine Brunt said she was looking forward to working with Ms Cousin.