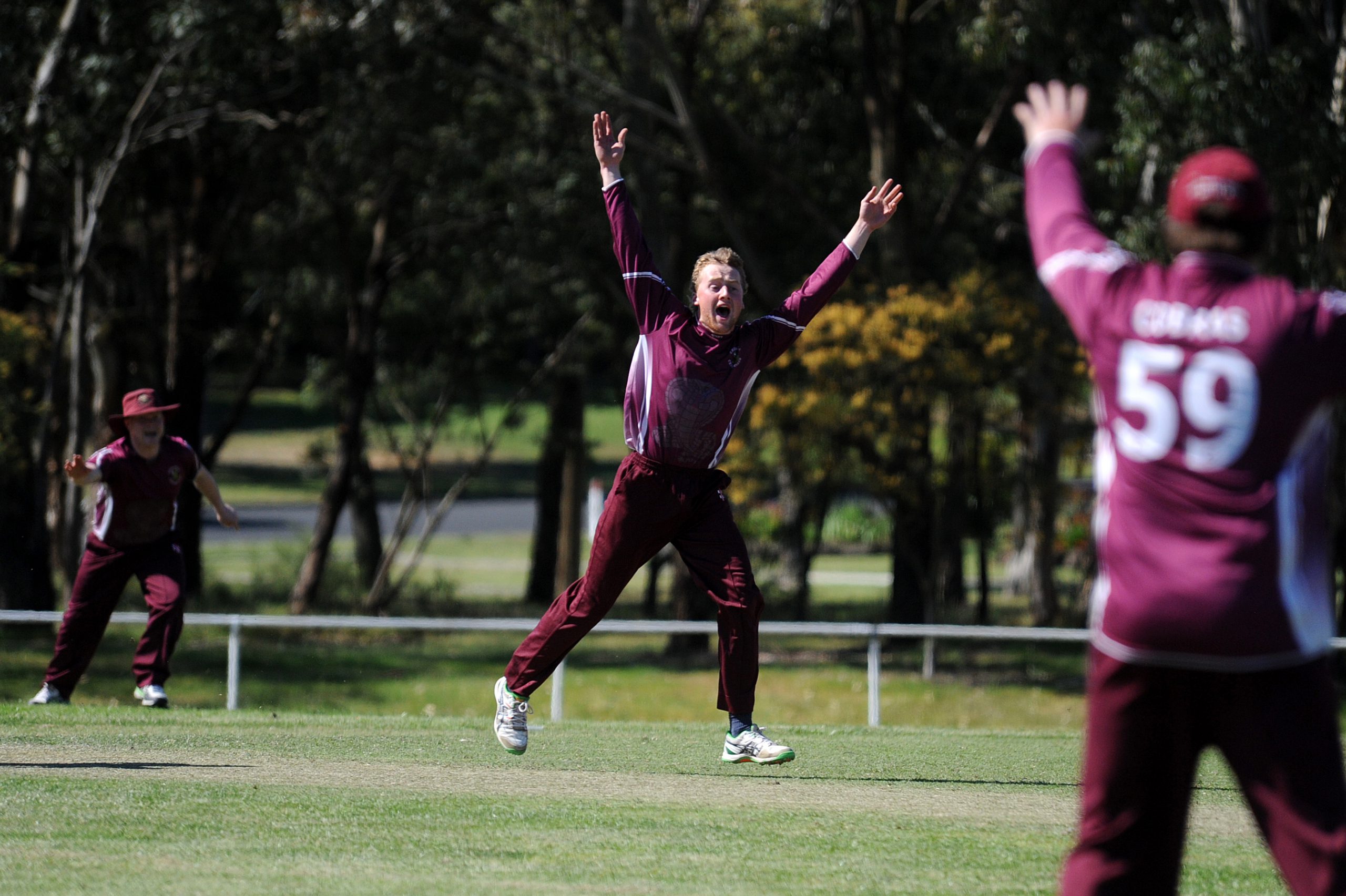 Churchill and Mirboo North will scrap it out on Saturday in the battle of the big cats as both aim to secure their first Latrobe Valley and District Cricket League win.

The teams of the LVDCA Premier A-grade competition were set to return to one-day action at the weekend but were denied when Saturday’s downpour forced the round to be abandoned.

Both the Cobras and the Tigers were powerhouses in the Traralgon and District and Central Gippsland associations before the formation of the LVDCL but neither has managed to secure their first win of the season.

Churchill can consider themselves unlucky to be in fifth place on the ladder after losing to last season’s CGCA premier Churchill in round one’s Twenty20.

In round two, Moe escaped the Cobra’s strike as they eked out a two-wicket win in the final after skipper Andrew Philip’s knock of 41 was followed by a collapse.

Churchill batsmen Jesse Giardina, Ben Kearns and king cobra John Keighran have all got starts this season but have failed to go on.

For Giardina, Saturday’s match will be the first time he has faced off against his former teammates since making the move to Churchill at the end of the 2016-17 season.

His move to Churchill has been a prosperous one, recording four 50-plus scores in the Cobra’s last TDCA season for an average of 25.

Home ground advantage will be held by the Cobras who face off against a Tigers outfit which has no shortage of quality.

Captained by CGCA superstar Rob Phoenix, Mirboo North can count on a range of talent including former skipper Shane Peters, all-rounder Will Cheatley and the spin wizardry of Dale Banks.

Peters opened his season account with a duck against MTY Raiders in the first T20 but bounced back the following week against Morwell in the replay of last year’s CGCA grand final with an unbeaten 62.

The Tigers fell short by just six runs in that encounter and will hope to make amends this week.

The match kicks off at Churchill’s George Cain Oval at 11.30am, Saturday.

Morwell will have an opportunity to tighten its grip on top spot and send a message to the league when it faces MTY Raiders on Saturday.

The Tigers sit top of the ladder following two rounds of Twenty20s and Saturday’s wash-out but have already shown the form which carried them to the CGCA premiership last year.

Captain Robert Webber’s team remains largely unchanged from the one that lifted the premiership trophy in March, which includes imports Jordan Campbell and Lewis Harper.

Opener Mark Cukier has got his season off to a flying start, blasting 70 not out and 40 in the two T20s after finishing last season two tons and two 50-plus scores.

Raiders have recorded a win and a loss so far after downing Mirboo North but falling short against CATS.

Yinnar has plenty of batting depth, including Brad Knowles and Chris Stanlake, who blasted 62 against CATS.

The game will be played at Morwell Recreation Reserve from 11.30am.

Moe will make their first trip to Traralgon South on Saturday to take on second-placed CATS.

CATS have got their season off to a great start with two wins and sit just behind Morwell on percentage.

The home team will look to target Lions skipper Andrew Philip whose 41 was crucial in getting his team over the line against Churchill.