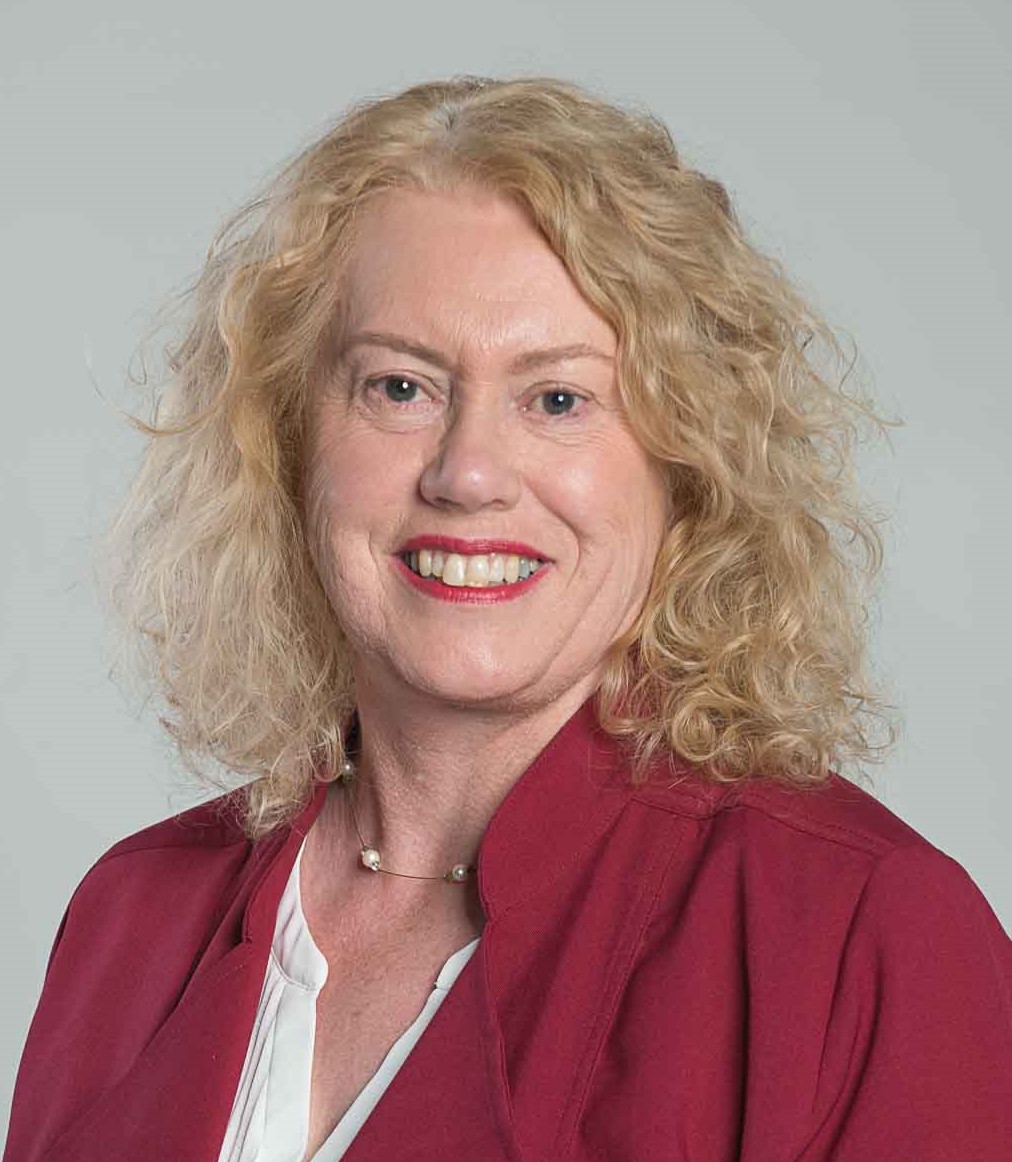 Drouin East resident Christine Maxfield will stand as the Labor candidate for the seat of Narracan, making her entry into the political race about a month before the election.

Ms Maxfield will vie for the seat her husband Ian held from 1999 until he was succeeded by incumbent Liberal MP Gary Blackwood in 2006. Mr Blackwood has represented the electorate since.

Ms Maxfield said her main reason for standing was her desire to make Narracan a marginal seat.

“We know that when a seat is marginal all political parties take more notice and they sit up and deliver,” Ms Maxfield said.

In her day job she advises and advocates for injured workers. Two of her three children were born at the former Moe hospital.

“I have a very, very strong commitment to the area with regard to healthcare. It was a very sad day when the Kennett government closed the Moe hospital,” Ms Maxfield said.

If elected, she said she would lobby the state government for more funding for general healthcare.

She listed the Andrews government funding for Latrobe Regional Hospital and improvements in ambulance wait times as examples of how “people can actually see what’s being done”.

“I believe you don’t just look at promises – you look at what has been delivered,” Ms Maxfield said.

This is not Ms Maxfield’s political debut as she previously stood as a Labor candidate for the federal seat of McMillan, which was renamed Monash.

As a former teacher, other priorities for Ms Maxfield lie in education and in particular, funding for local TAFE.

“I’ve seen firsthand young people say, drop out of school and say, because they had to go to Melbourne [for training] they will stay on a farm and not leave [the] house and get into that terrible, vicious cycle of mental health issues, not having the confidence to search for work locally because they can’t do training locally,” Ms Maxfield said.