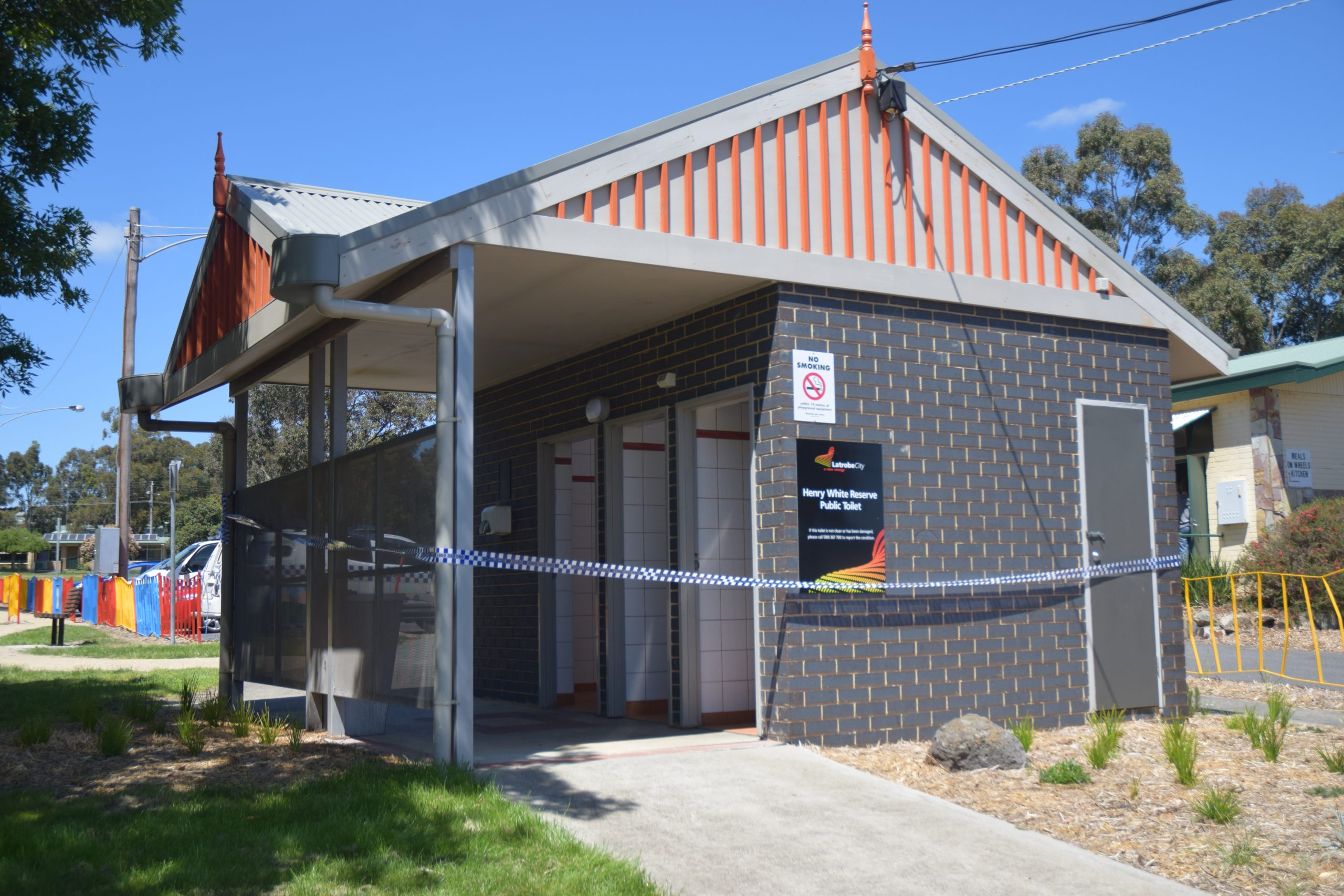 A man has been found dead inside a toilet block at Newborough.

Police said the death was not being treated as suspicious.

The Newborough man in his early 60s was found by a cleaner just before 8am on Monday, October 29.

The man’s family have been notified and a report is being prepared by the Coroner.