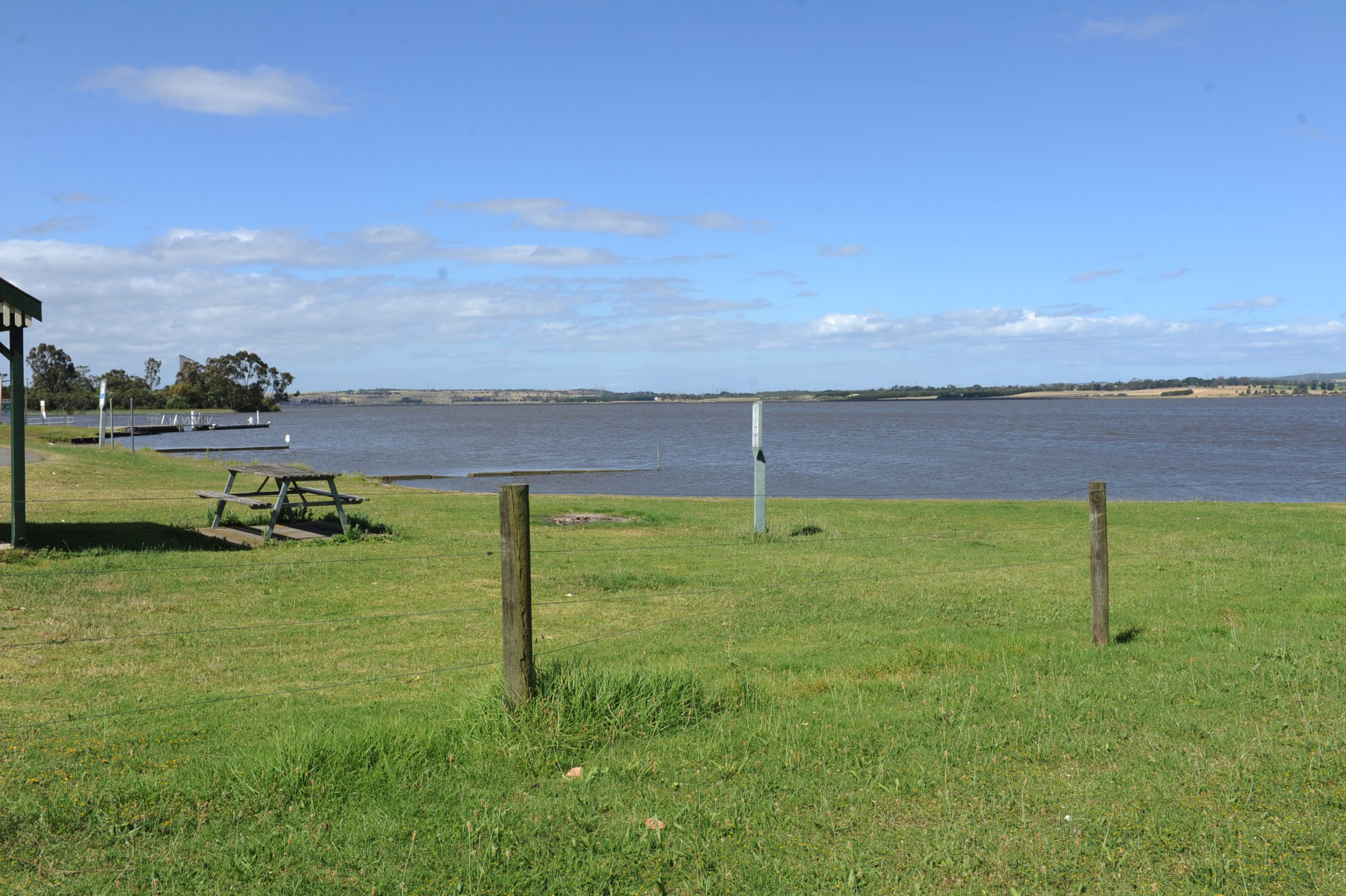 Hazelwood Caravan Park users are waiting for Latrobe City Council to come up with a fire safety plan for the park as Hazelwood Pondage levels continue to drop.

Site holder Kayleen Price fears she will be locked out of the park while Latrobe City looks at safety risks, and is upset about the future of the pondage which will remain closed until early next year.

“If they can’t come up with a fire plan, then we can’t use our vans. People are still going there on the weekends, but this weekend could be the last weekend we go there until they look into the fire issues,” Ms Price said.

Pondage owner ENGIE announced last week it would drop water levels by another 1.7 metres after an engineering report revealed that further pressure needed to be taken off a structurally unsound dam wall.

Water levels were reduced by a metre earlier this year when the structural integrity problems were discovered.

ENGIE has stated it intends to eventually drain the pondage and return it to grazing land or a wetland as part of the mine rehabilitation plan.

Ms Price said site holders would lobby the state government to intervene and come up with a resolution to save the pondage from imminent permanent closure.

Latrobe Valley Yacht Club is still considering its long-term plans while holding its events on Lake Narracan and Blue Rock Lake while it waits for a final decision over the pondage.

The Sailability program for people with disabilities is on hold as members need to access specialised infrastructure that was purpose-built at the pondage.

LVYC commodore Geoff Conway said even if they were allowed back onto the pondage, the logistics of launching boats and encountering hidden snags and tree stumps on lowered water levels were risks.

“You wonder how many times people can take a whack on the head and keep smiling.”

Member for Morwell Russell Northe also said he wanted the state government to explore all avenues of keeping the pondage open.

“Here we are, not long after the closure of Hazelwood Power Station and the subsequent economic and employment upheaval of our community, that one of our favourite and iconic destinations is facing the same demise,” Mr Northe said.

“We have engaged with the main user of the pondage, Latrobe Valley Yacht Club as well as Latrobe City Council in the hope of finding a suitable alternative for the club’s activities,” Mr Innocenzi said.