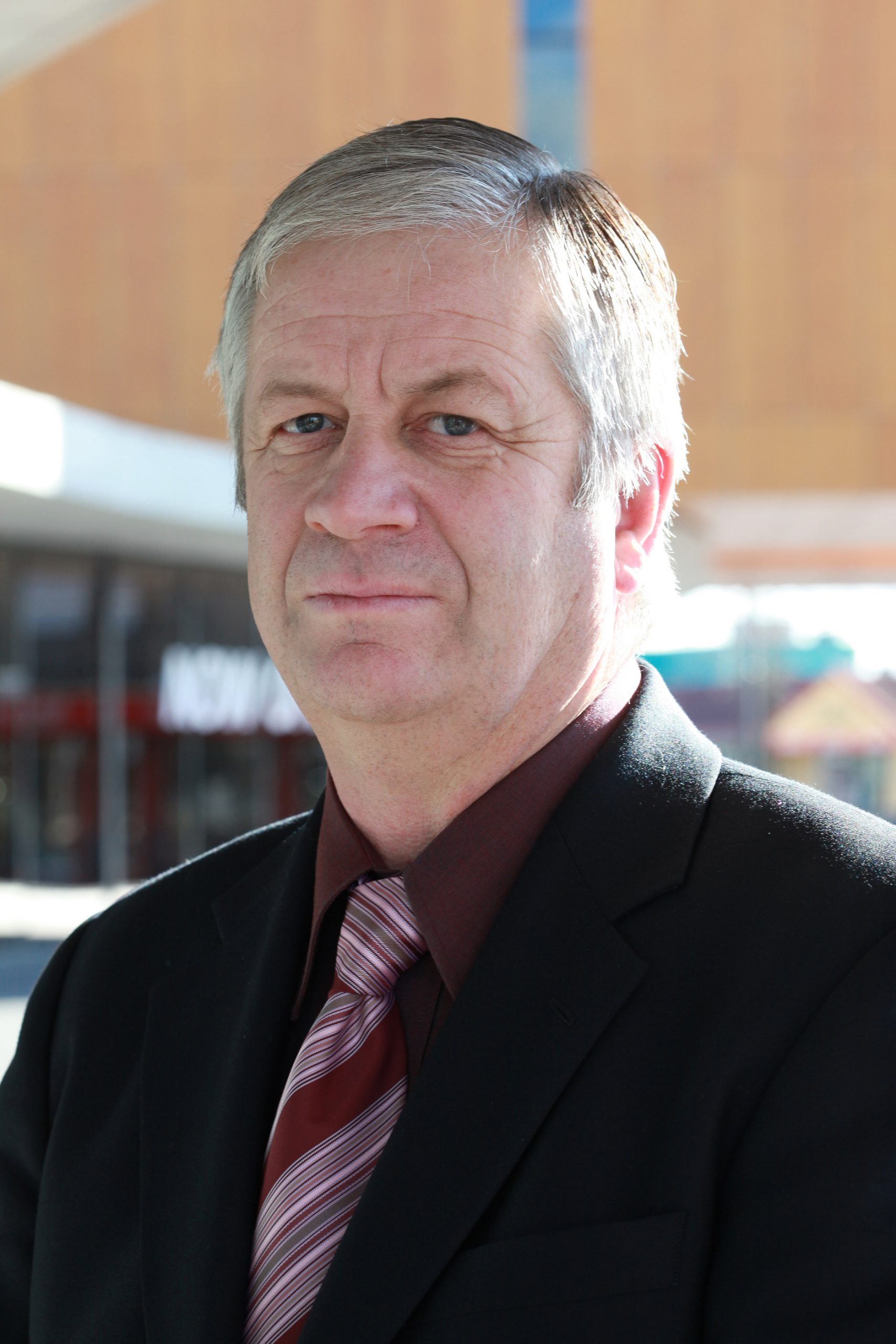 Latrobe City Council’s proposal that the state government take the lead in establishing an asbestos disposal cell for the Latrobe Valley’s power industry may be too late for Morwell Power Station, Asbestos Council of Victoria/GARDS chief executive Vicki Hamilton said.

The comments come after Morwell Power Station liquidator Energy Brix Australia Corporation’s proposal to establish an on-site asbestos disposal cell close to the township of Morwell, which was approved by the Environment Protection Authority, was knocked back by council in October because councillors said the plan failed to meet council guidelines.

On Monday night, however, Latrobe City councillors voted to write to the state government and “advocate for them to take the lead” in establishing a disposal cell that could receive all of the Latrobe Valley industries’ asbestos waste into the future.

Speaking to the council meeting, Cr Brad Law, who moved the motion, said council had been “caught in the middle” of EBAC’s plans to dispose of the power station’s asbestos.

“We pay coal royalties and we should probably look at some of that money to be quarantined and transferred back … to guarantee the safety and amenity of the community is kept at its highest.”

While Ms Hamilton said the proposal was “a great idea”, she said such a project would require long-term planning and would have to be a Gippsland-wide facility.

“Long-term planning for hazardous waste cells the size that council is talking about doesn’t happen overnight,” she said.

“It is great for them to have a conversation on Monday night, but you have to be part of what is going on in the region. They need to talk to the state government departments such as DELWP and Victorian Eradication Agency, who are an agency charged with targeting and removing asbestos from government buildings.

“Latrobe City Council should be talking to their partners down the road at Baw Baw, Wellington … all these areas have problems with asbestos.

“And [it] may be too late for Morwell [Power Station]- all the other councils in the area should be talking with the state government over hazardous waste disposal, [I’m] not sure it will change the outcome for [EBAC].”

The Express contacted EBAC, however, it declined to comment at this time.

CFMEU Victorian District Mining and Energy Division organiser Duncan MacGregor said the union had also been advocating for a single cell for all industrial asbestos waste in the region.

“The union position since day one has been that they establish a single cell at the Hazelwood mine area,” he said.

“We don’t want our landscape scattered with bits of asbestos. A single cell would be a more efficient way to deal with it.”

Mr MacGregor said he didn’t “see it as a negative” if the state government were to operate the facility, however, said the support of the union would be contingent on where the land is and the details of the project.

“It depends of where they are going to acquire the land. Things can be done quite quickly, but the devil is in the fine print,” he said.

“One of the reasons we would champion the Hazelwood site is because of the location.

“We believe one single site is the best way to go – how or who would manage that, the jury is still out on that. We would have to look at the fine print.”

Minister for Environment Lily D’Ambrosio said the state government would carefully consider council’s proposal and “ensure the community is kept safe from asbestos”.