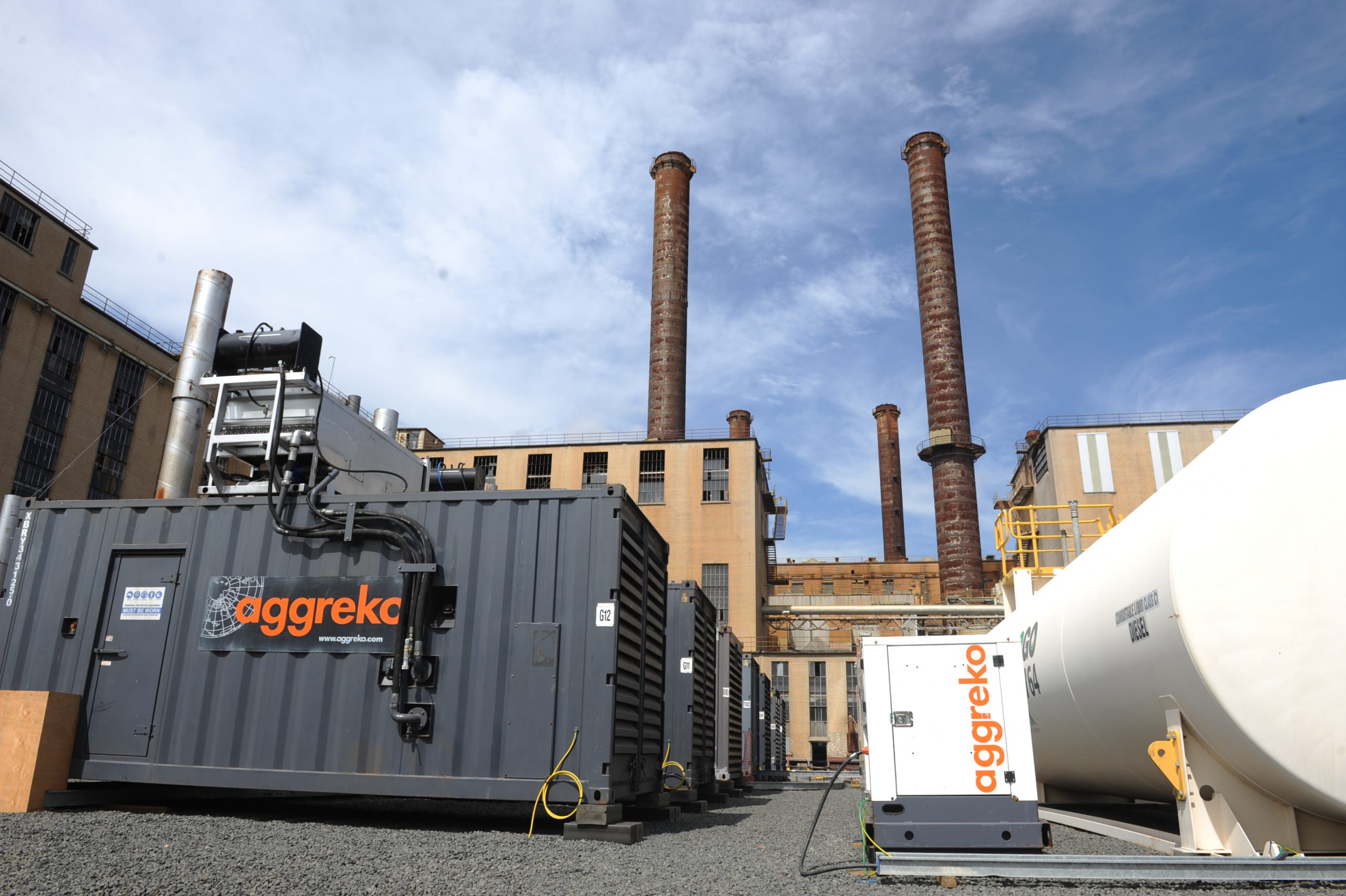 The Australian energy regulator has confirmed that diesel generators will not return to Morwell this summer to back up the state’s summer energy supply.

The Australian Energy Market Operator’s summer readiness report released last week said it did not need the same levels of strategic reserves that it did last year.

AEMO has sourced up to 930 megawatts of off-market reserves through a competitive tender process under the Reliability and Emergency Reserve Trader which did not include the generators. It also upped its game with 2100 megawatts of new generation capacity coming onto the market, together with better seasonal forecasting and operational efficiencies.

The generators were stationed at the old Morwell Power Station but were never put to use.

Voices of the Valley president Wendy Farmer said it was “fantastic” the generators were not returning to Morwell.

“It was OK that it happened last year as an insurance policy with the extraordinary circumstances of the closure of Hazelwood but it was not okay for it to continue this year,” Ms Farmer said.

The report warns of a hotter and drier summer, which coupled with unexpected events, could put the system under pressure.

AEMO also flagged a heightened risk of involuntary load shedding, in which heavy energy users such as large industries would be forced to power down on hot days to alleviate pressure on the grid.

Last year, Australian Paper reduced its power consumption under a voluntary commercial arrangement with AEMO as part of the RERT.

AEMO chief executive Audrey Zibelman said she was confident the system could tackle any unforeseeable events.

“This initiative enables AEMO to have sufficient resources to manage potential high risk scenarios that typically occur in summer, such as extreme or extended heatwaves, bushfires and/or unplanned infrastructure outages,” Ms Zibelman said.

“We will continue to engage in discussions with industry to ensure additional reserves are available to us should unforeseen circumstances arise.”

Grattan Institute energy program director Tony Wood said there should be less demand for emergency summer reserves down the track, as 6000 megawatts of new wind and solar becomes available in the next two years.

“This will provide more capacity and help reduce the size of the RERT, and we may find we won’t need it at all in two years’ time,” Mr Wood said.

“Since last summer a couple of things happened, climate change has continually become worse and more renewables have come into the system so we don’t need as many reserves this year as last year.”