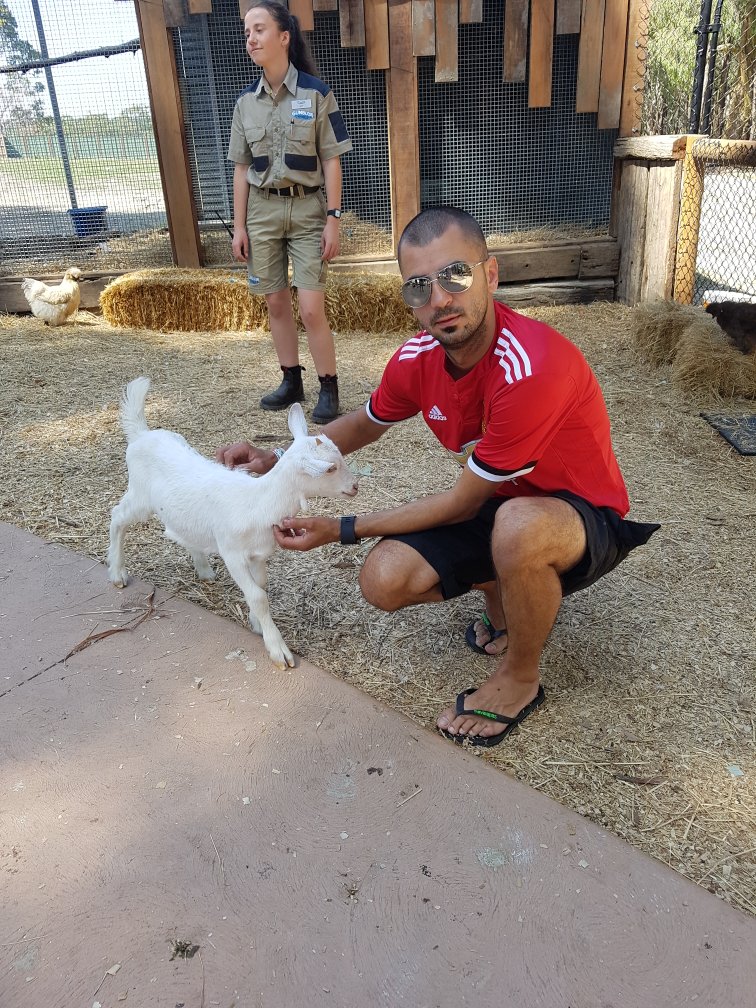 A Hazelwood Pondage Caravan Park site holder is seeking a payout from Latrobe City Council after he purchased an on-site van only to be told a month later that the park was closing.

Frankston resident Edi Ali has sought legal advice in the wake of Latrobe’s decision in December last year to close the park and turn it into a day trip facility.

He alleges council knew of these intentions when he moved the park and spent $15,500 on an on-site van in September 2017.

Mr Ali also alleges council led him to believe the park would be open for another four to five years when he applied for the site.

“And then a month later, we got a letter saying it was closing. We felt like crap. Council would’ve known about this. Something like that doesn’t happen overnight,” Mr Ali said.

“We thought that if we get four or five years’ worth out of it, that’s fine.” he said.

Mr Ali said he had been visiting the pondage for 30 years with his parents before he and his partner decided to get an on-site van.

He said he was also dismayed with ENGIE’s decision to drop water levels in the pondage.

“We bought it to go skiing on the water. If we didn’t want to use the water we would’ve bought somewhere else,” he said.

A Latrobe City spokesman said council had never made any prior decisions, nor had made any assurances about how long the park would be open for when Mr Ali applied for his site.

“At the time of his purchase and transition of ownership, Latrobe City Council had a lease agreement in place with ENGIE until April 2020, which ENGIE has declined to extend at any time,” he said.

Latrobe City has resolved to reimburse all site holders for site fees paid for the first quarter of the 2018/19 financial year, which will be paid after the park finally closes on January 14.

“Council has not resolved to reimburse any site holders above this amount,” he said.