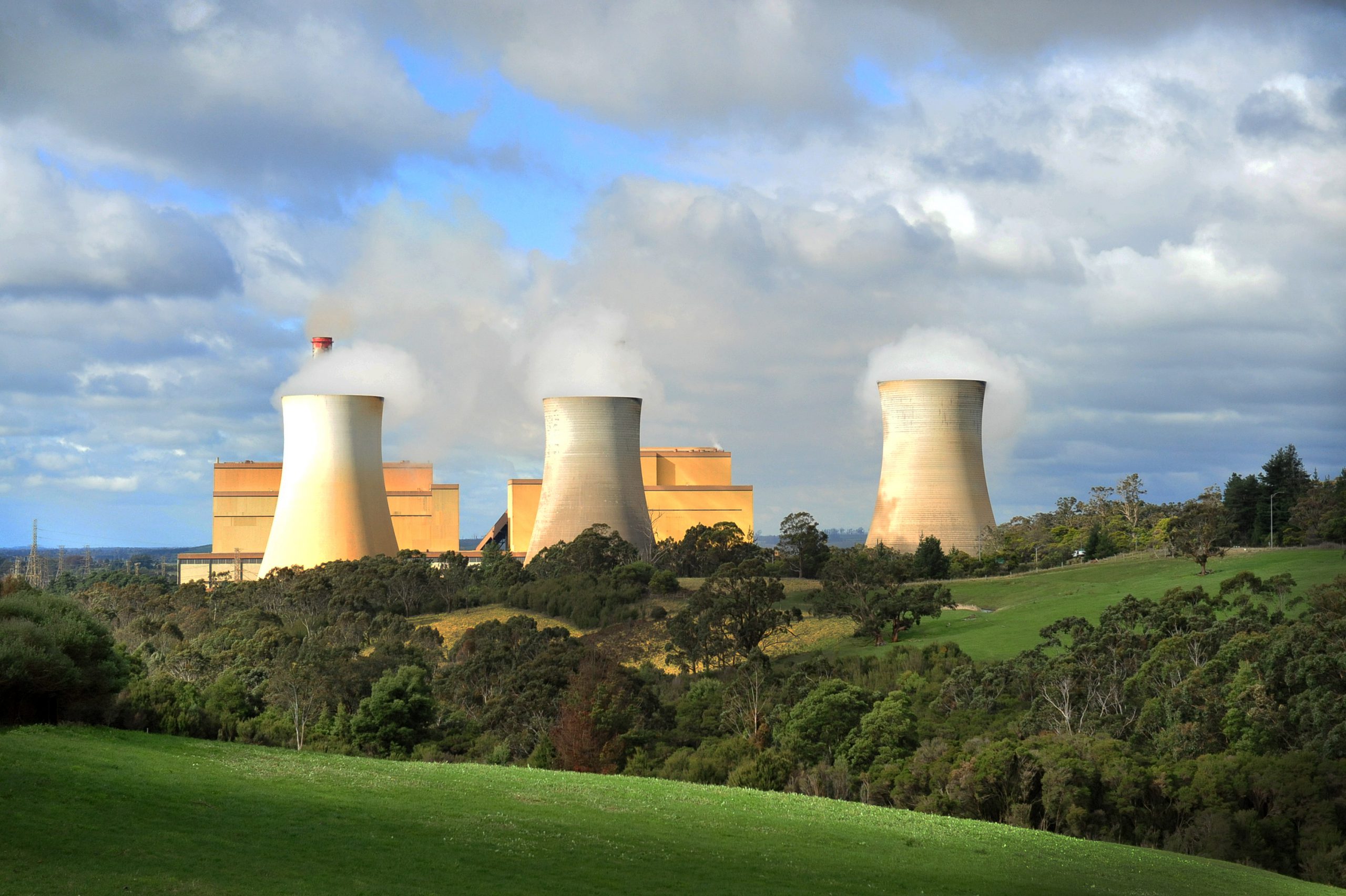 Yallourn operator EnergyAustralia has released a second statement about an internal investigation into the cause of an explosion which killed power station worker Graeme Edwards – a worker at the station for more than three decades.

EnergyAustralia head of Yallourn Mark Pearson said the company would continue its own investigation after Mr Edwards was fatally injured while re-installing a high-voltage circuit breaker on November 12.

The company has found a cable used to connect the circuit breaker to the station control system may have found an “electrical source” which could have caused the explosion.

“Latest details indicate that a foreign conductive object which may have been a long cable used to connect the circuit breaker to the station control system, was able to [and did] enter the chamber of the racked-in circuit breaker,” Mr Pearson said.

“This appears to have caused a sudden electrical discharge, known as an arc flash.”

The incident took place while Mr Edwards was re-installing a high-voltage circuit breaker, a procedure known as racking, on the plant’s third generation unit.

The explosion left him with critical injuries before he was flown to hospital but died a day later.

“We are using this understanding to inform actions that improve the safety of racking and related activities at Yallourn and all of our sites that use circuit breakers,” Mr Pearson said in a statement.

“While we understand the genuine desire for information and explanation, we do not believe it is appropriate to speculate further on the details of the incident while investigations are in progress.”

But CFMEU Mining and Energy Division organiser Duncan MacGregor said it was important not to pre-empt the cause of the explosion until regulator investigations were complete.

“The CFMEU believe it would be inappropriate for ourselves or for that matter anyone else, other than the official investigators to make any comment at this point in time.”

EnergyAustralia said its priority “remains doing all that we can for Graeme’s family and our people” and workers would not be required to use the affected equipment until both the company and workers were confident it was safe to do so.

“We are doing risk assessments and reviewing all safety controls. In addition, an independent expert is undertaking an arc flash study of all relevant high-voltage switchboards at Yallourn,” Mr Pearson said.