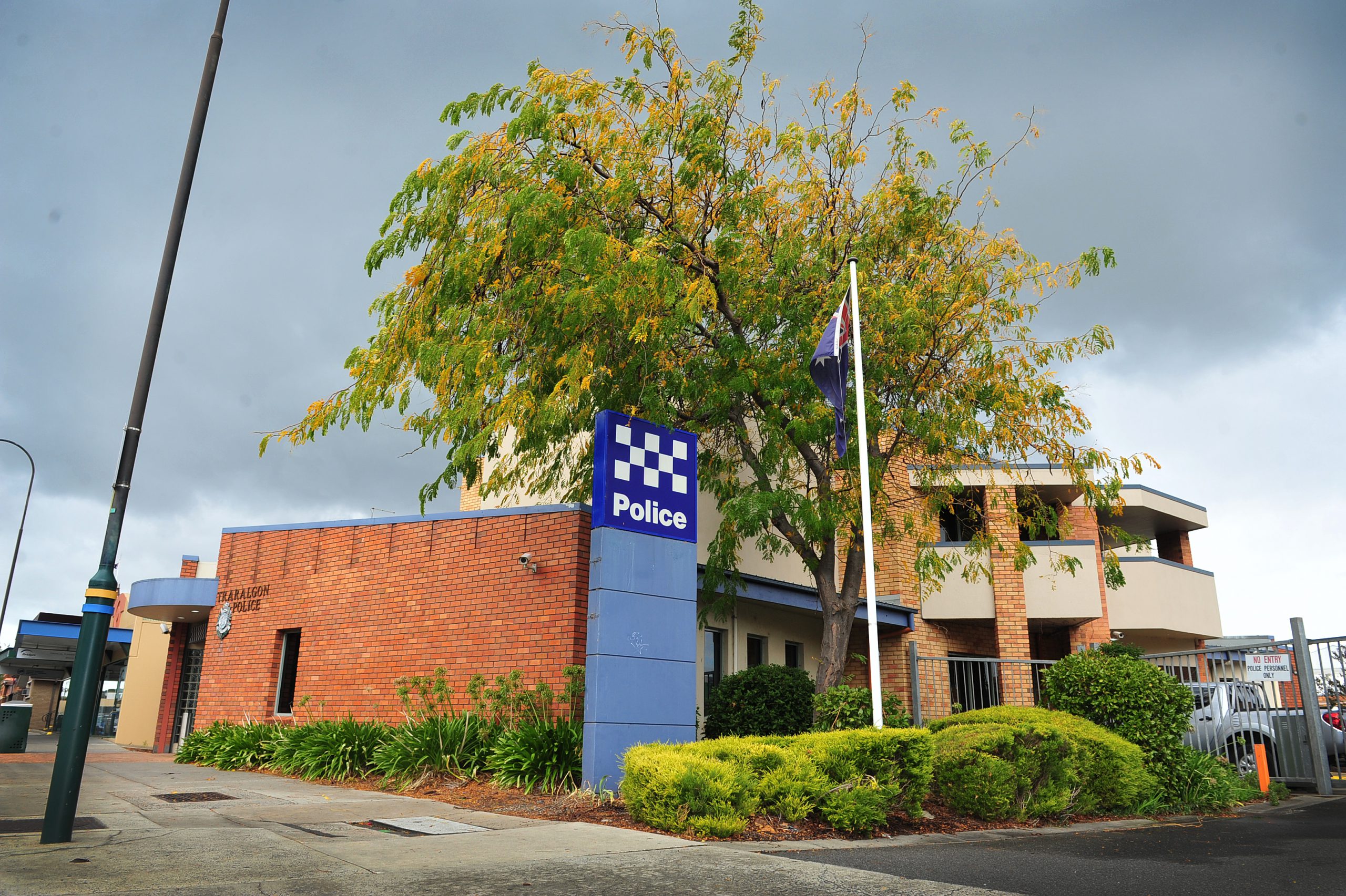 Police are “frustrated” with an increase in crime with jumps in arson, burglary and property damage in the past 12 months, despite a decrease in crime this time 12 months ago.

Latrobe Acting Inspector Peter Fusinato said he was disappointed in a spike in crime, however, pointed to reductions in sex offences and robberies as a positive to take out of the latest data released by the Crime Statistics Agency.

At a glance, there was little change with drug offences, while public order offences like weapons incidents and public nuisance offences dropped.

However, there were increases in burglaries, deception and theft.

The increase in arson is due to dumped cars being set alight, police said, with more than 60 individual arson incidents recorded in the Latrobe Valley in the last 12 months ending September 30.

“What’s driving our crime statistics up is property crime so like arson which has increased significantly by abandoned vehicles on the side of the road and in bushland being set alight,” Acting Inspector Fusinato said.

“We’ve had an increase in commercial facility break ins – so sporting facilities and retail outlets and the biggest driver of the increase in crime is theft from motor vehicles.”

According to police data, more than 70 per cent of theft from cars involves an unlocked car – a majority of those displaying valuable items such as wallets and laptops to passers by.

“There’s been an increase in property offences, there’s no doubt about that but we’ve also had a good reduction in offences against a person like assaults,” Acting Inspector Fusinato said.

“The statistics are now telling us through the establishment of the Family Violence Unit and work done with our external partner agencies, it is providing support to affected people to have the confidence to report and the support they need,” he said.

Sex offences dropped by 13 per cent – down by 70 separate incidents to 467 in the past 12 months, while there was a decrease in robberies by 27 per cent.

Police have warned people to reduce theft from cars by locking their vehicles at night, and being more “prevention-focused” around the home.

“If you’re going away over the holiday period, engage with your neighbours or family to collect your mail, establish timer lights and make sure your garden’s maintained to reduce concealment,” Acting Inspector Fusinato said.