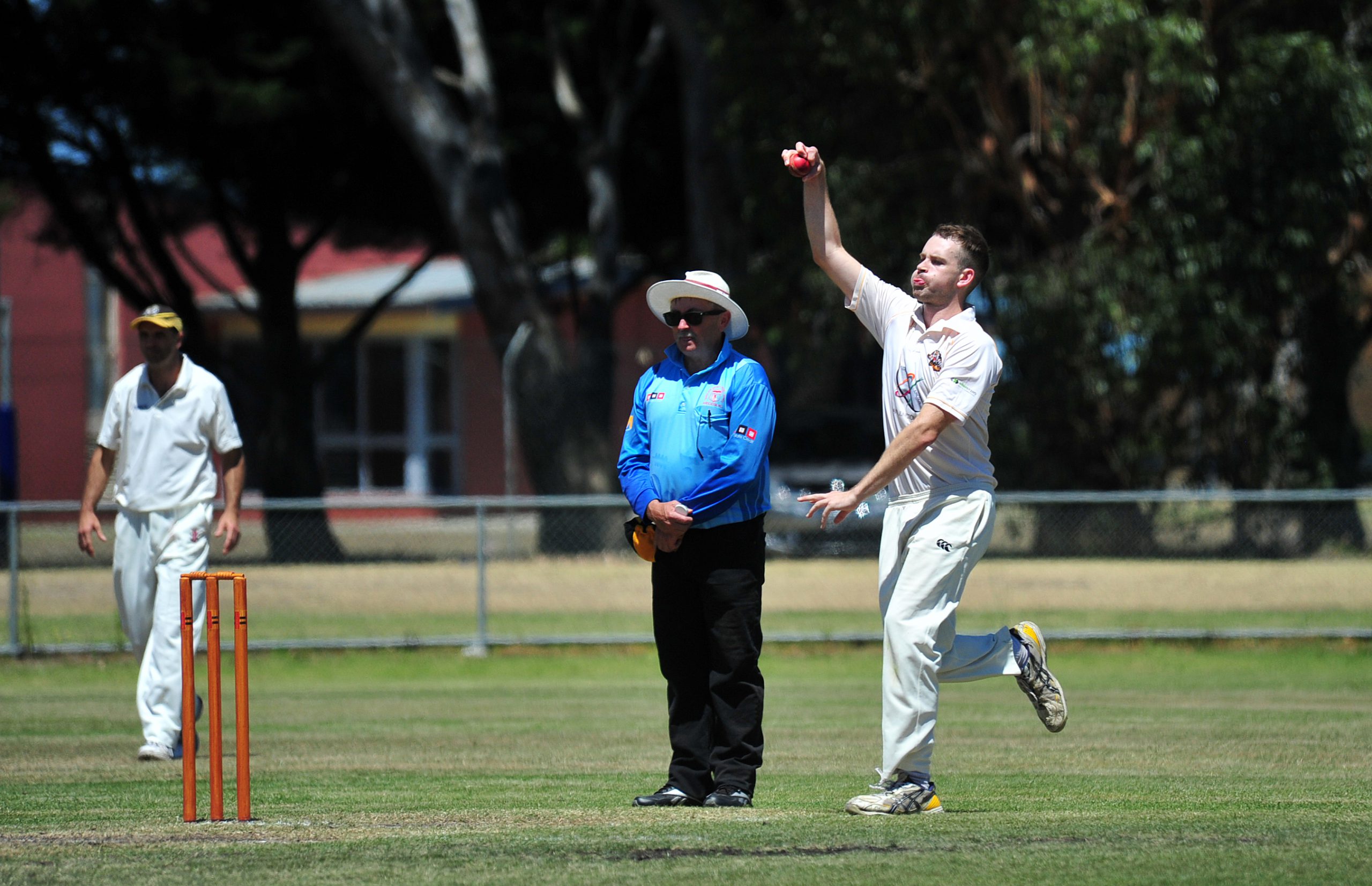 Ex Students, Toongabbie and Gormandale are equal ladder leaders after Christmas with just percentage separating them after all recorded comfortable wins.

The Tigers needed to get off to a good start and Matt Hibbs and Chris Lehner were great with an opening stand of 73 before Lehner was stumped for 46.

The talk all week was that without skipper Adrian Burgiel, the Tigers side would have no chance.

This was proved wrong as Gormandale cantered to a five-wicket win, passing the target in the 48th over.

Matt Hibbs was outstanding with 68, Travis Switzer made 37, Matt Dowsett 31, Adam Brady 27 and Luke Henderson 20 not out to help the score reach 254 as play was called after 65 overs.

For Glengarry, Sam Fox was the best bowler with 4/59.

Toongabbie have staged a remarkable outright win – the first of the season with a nail-biting maximum points victory over Rovers.

Setting the game up, the Rams blasted their way to 5/255 and declared.

Tim Dunn top-scored with a very good 76 not out, Conor Hughes made a hard-hitting 68 and Rob Wheildon made 48 while Tom Shippen was still standing on 30.

With 43 overs to survive and trailing by 111, Rovers fought hard but with three overs to play were bowled out to give Toongabbie a big win that has catapulted them to top of the ladder.

Jase Veneman with 4/19 and Keenan Hughes with 3/23 were outstanding for the Rams.

Ex Students, with a number of injuries to key players, decided to use the day as batting practice as they reached a formidable 9/327 off 65 overs on day two.

The star for the Sharks was the in-form Jordy Gilmore who posted a brilliant 108.

Lee Stockdale made 56 and Adam Jaensch made 54 while Brad Sizeland bowled very well to take 5/62 from 22 overs.