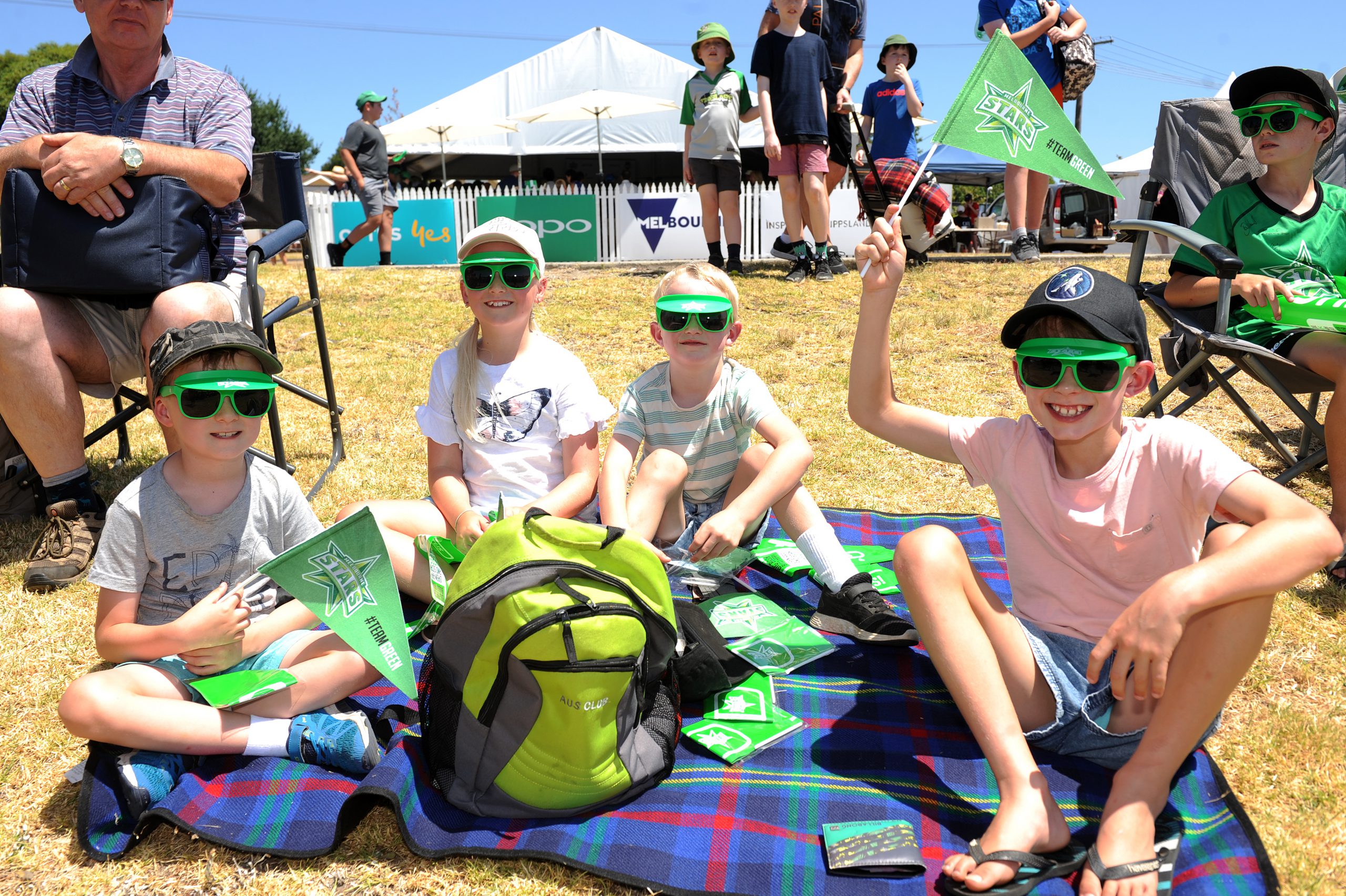 The Melbourne Stars smacked their way to a 44-run victory over the Adelaide Strikers after making 2/167 from their 20 overs.

The big win came courtesy of all-rounder Marcus Stoinis who notched his third Big Bash half-century with 53 from 45 balls.

Stoinis got the Stars off to a flier in a stellar opening partnership with big-hitting Ben Dunk and topped it off with a three-wicket haul.

Dunk was in phenomenal form of his own and was still standing on an unbeaten 72 from 53 balls, with three sixes and four fours.

Peter Handscomb was also in good touch and chipped in with 36 from 22 before being run out with the last ball of the Stars’ innings.

The Stars made it through to the 14th over without the loss of a wicket and had 114 on the board before Striker Rashid Khan took out Stoinis.

They were right at home at Ted Summerton Reserve and skittled the Strikers for 123 in the last over of their innings.

The Strikers got the run chase underway and found themselves at 3/97 in the 14th over, before the loss of Jake Lehmann for 40 signalled a collapse.

The visitors capitulated and lost six wickets for 26 runs to fall well short of the target.

The ground at Ted Summerton Reserve received rave reviews from state-wide and national media, with the wicket offering something for batsmen and bowlers alike.

The Strikers now find themselves in sixth spot on the BBL ladder after a third consecutive loss while the win is the Stars’ second on the trot and holds them in fifth spot.