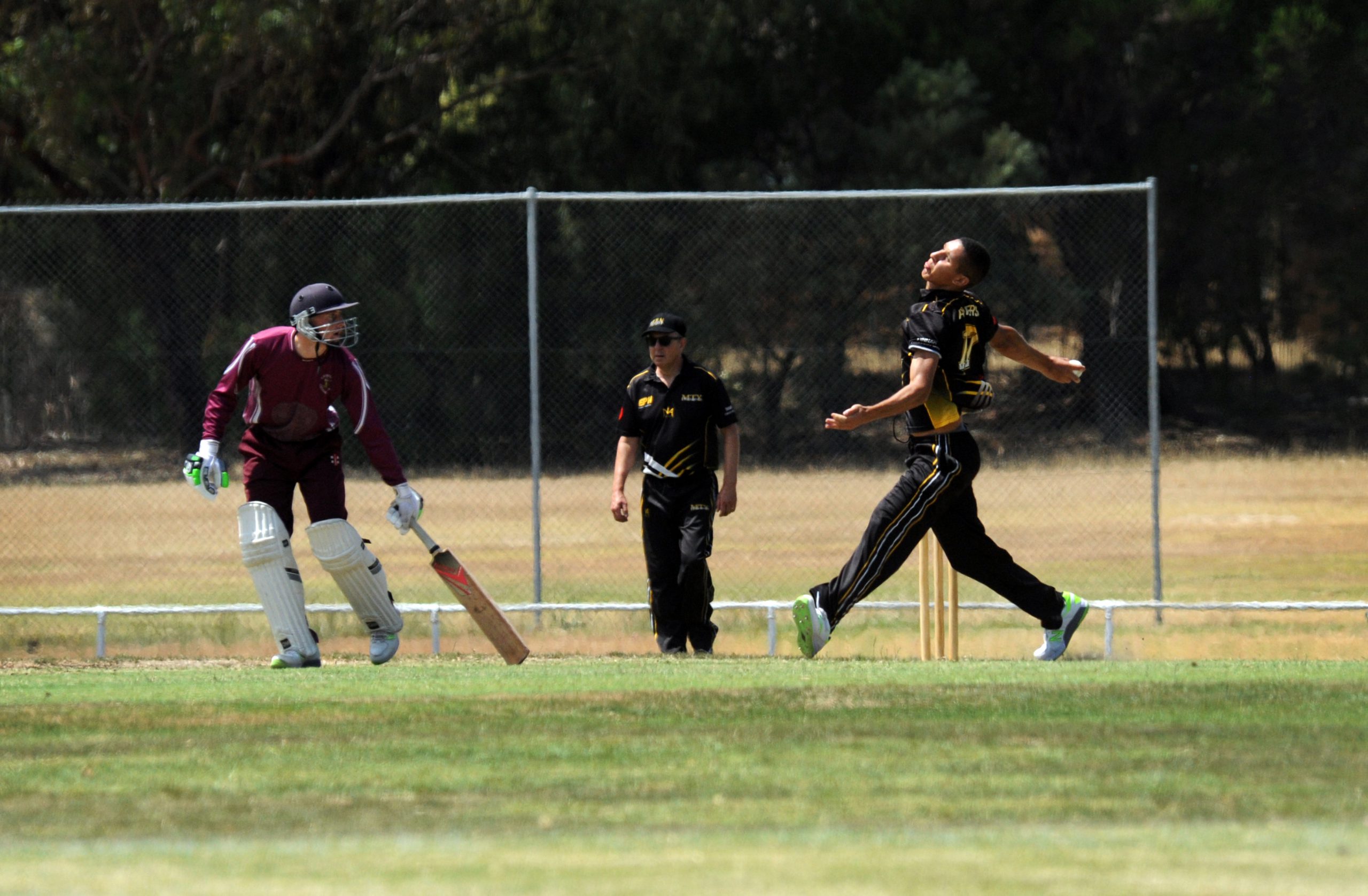 MTY Raiders have recorded an impressive upset win over ladder leaders Churchill in round 12 Premier A grade action at the weekend.

The Cobras won the toss and went into bat and reached 35 through Brendan Mason and Joseph Whykes before the latter was run out for nine.

Ryan Ayres came in at first drop but was soon removed for a duck before skipper John Keighran came in and steadied.

After a hiccup to start the run chase with the loss of openers Chris Stanlake (one) and Michael Higgins (10), Raiders reached the target after 44 overs.

Matt Dyke led the charge and finished with a top score of 52 while James Speer (32) and Liam Maynard (31) were also handy, as was Jack Findlay (23).

Ryan Ayres finished with 3/41 for Churchill and Michael Higgins was the best of the Yinnar bowlers with 3/26.

Morwell barely broke a sweat against CATS on Saturday, skittling the hosts for 58 before going on to reach the target in just 14 overs in the run chase.

The defending CGCA premiers were in ominous form and struck at the first opportunity after CATS opted to bat.

Jamie Cochrane was dismissed for a duck, Declan Wilson for seven, Aamir Raza for nine and Rory Hare for six to leave CATS reeling at 4/27.

Their performance failed to improve as the innings progressed and Marty Anthyfor’s 12 was the best any player could manage.

Robert Webber was damaging and finished with best figures of 4/17 while Lewis Harper was equally dangerous and took 3/6.

Mark Cukier finished unbeaten on 25 for Morwell and Lewis Harper made 17 as the visitors cantered to the win in commanding fashion.

Moe’s quest for three wins on the trot has fallen flat at the hands of Mirboo North on Saturday.

After being sent into bat the Lions reached 9/161 from their 50 overs before Mirboo North met the target in the 33rd over with five wickets in hand.