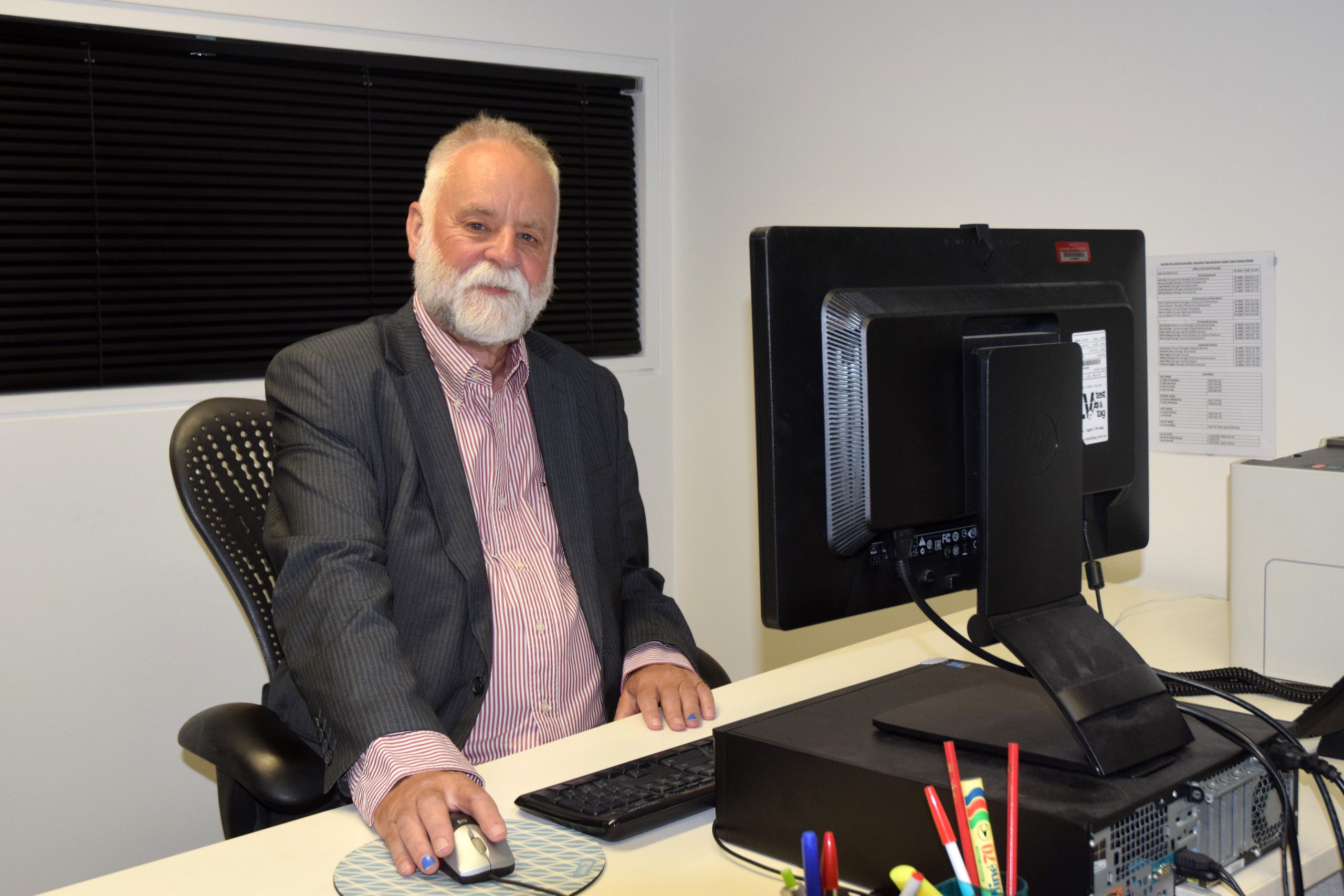 Latrobe City mayor Graeme Middlemiss has called for an urgent meeting of stakeholders caught up in the Steelvision saga, backing calls for the state government to provide compensation to out-of-pocket businesses.

Cr Middlemiss said the situation involving Steelvision, which received $750,000 in taxpayer funding last year before it entered administration last week, had “lost jobs and damaged businesses” in the region.

“Council’s first focus on this is that it would not like the government to take a step back from the work it is doing by attracting business and jobs to the Valley,” Cr Middlemiss said.

“However, in Steelvision’s case, it does appear that we have actually gone backwards and lost jobs and damaged businesses.

“Therefore, I would suggest that the Latrobe Valley Authority and Regional Development Victoria meet with those affected to initiate a response that will overcome the quite serious damage that has been done.”

It follows an online petition launched this week by a Queensland business owner calling on the state and federal governments, respectively, to provide compensation to affected businesses across the country.

“The state and federal government need to step in and help the individuals, staff and businesses that have worked on [Steelvision] government projects that haven’t been paid,” the petition read.

“Staff and individuals haven’t been paid for weeks … Businesses are facing bankruptcy and some have already gone into administration and liquidation due to this company and it was clearly trading insolvent and yet was backed by the government.”

The petition has been signed by more than 180 people since Monday.

Cr Middlemiss said some local businesses were “very annoyed at the loss they had experienced” and given Steelvision had the “government’s word … they have every right to be angry”.

“I think [compensation] is a very real proposal but all the parties need to sit down first and establish what damage has been done,” Cr Middlemiss said.

“Willaton’s [Transport] are a very good example. They have provided services for which their outlay cannot be recovered. For instance they paid for the truck, tyres, diesel, wages and none of that can be recovered.

“I am very hopeful that this is a glitch, a one-off, a mistake that can be corrected and that the government continues to work to bring business to the Valley.”

The Express has made multiple attempts to contact Steelvision managing-director David Gooley, however, he did not respond to requests for an interview.