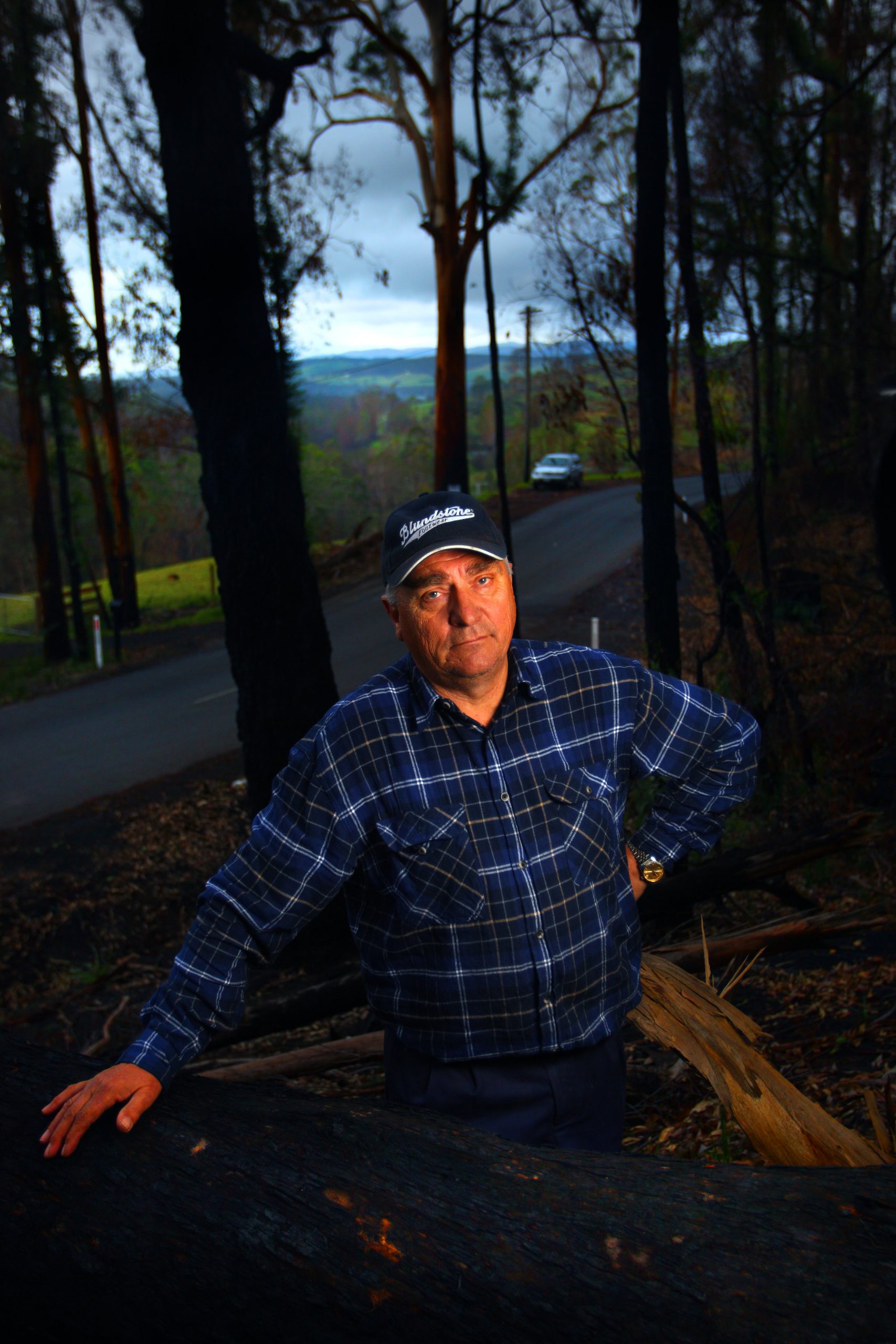 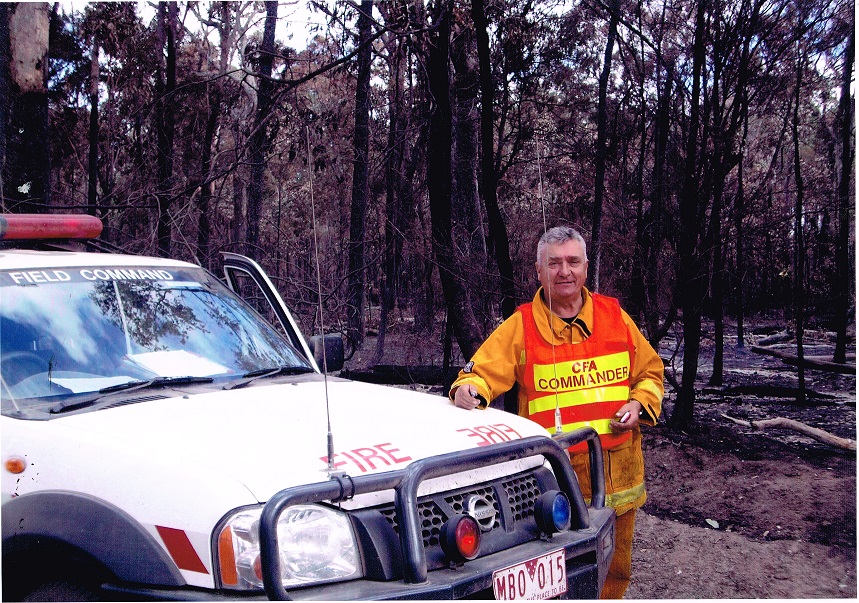 A former Boolarra Fire Brigade captain who gave the order to ring the station’s fire siren on the day of the Delburn complex blaze, and was later criticised by the CFA for doing so, says he “wouldn’t hesitate to do it again”.

Lou Sigmund, a former Boolarra resident and the CFA’s Morwell group officer at the time of the blaze, was criticised by CFA operations for using the brigade’s fire siren as an emergency warning for residents to evacuate the town in breach of CFA protocol.

Mr Sigmund told a community meeting of more than 500 people on the morning of the Delburn fires on January 29, 2009 that Boolarra “was in deep shit”, and that the brigade’s fire siren would be used if the town came under ember attack.

He said the use of the station’s fire siren saved lives, however, the way he was treated for using it as a warning after the incident led him to leave the CFA.

But while Mr Sigmund was criticised by those in operations in the CFA, The 2009 Victorian Bushfires Royal Commission found his “plain speaking” saved lives and the use of the siren was appropriate.

At the time CFA protocol prevented the use of fire sirens after the roll out of pagers and restricted the use of station sirens as a warning tool to alert people of nearby ember attack.

“I know for a fact it saved people’s lives. I was approached on many occasions by the locals who thanked me for effectively saving their lives,” Mr Sigmund, who now lives in north-east Victoria, said.

The former brigade captain of eight years claimed CFA operations failed to convey the severity of the blaze on the morning of the fires and did not tell Boolarra residents of the “imminent danger and risks associated”.

“Because I knew the local weather pattern and typography, I knew an afternoon onshore [breeze] comes up the Valley and blows over the top of the Boolarra and this happens regularly,” Mr Sigmund said.

“If that were to occur, I told the meeting this town would burn … so somebody mentioned, ‘why don’t you flick the siren’, and I thought that was a bloody good idea.”

Later that day as Mr Sigmund was driving home along the Boolarra-Mirboo North Road, he noticed “fire coming over the hill” and ember attacks which had started spot fires a kilometre ahead of the fire.

“I radioed back to my then-ops officer at the Boolarra Fire Station to set the siren and to keep his finger on it for 20 minutes,” Mr Sigmund, who saved his wife, Debbie, and their house from the fire, said.

“There were boats and horse floats and many people heading towards Churchill which was the only escape route and that’s only because they heard the siren.”

The Express has spoken to several residents who praised Mr Sigmund’s actions during the Delburn fires, including one who said: “Everyone just took that on board, as soon as that siren went … people evacuated”.

Mr Sigmund claims he has never received any form of contact from the CFA following the Delburn fires and the Royal Commission, but acknowledged it was time to move on.

“As much as I liked living there, I was happy to leave. I had to leave the past behind with the memories I had,” Mr Sigmund said.

“I still have good friends there and I’m on the board of the Victorian Men’s Shed because it’s helped me tremendously to get over this very big issue.

“But it’s like being in the war. You understand what happened and the detail of it but as time goes by, people aren’t interested. It’s in the past and fair enough too.”

Boolarra resident Russell Rogers, who was working at the time of the fires, said people “did it really hard, but we did what we could”.

“We all got together, I had another mate and we had a little tank on the back of the ute and we went around putting our spot fires – they were everywhere,” Mr Rogers said.