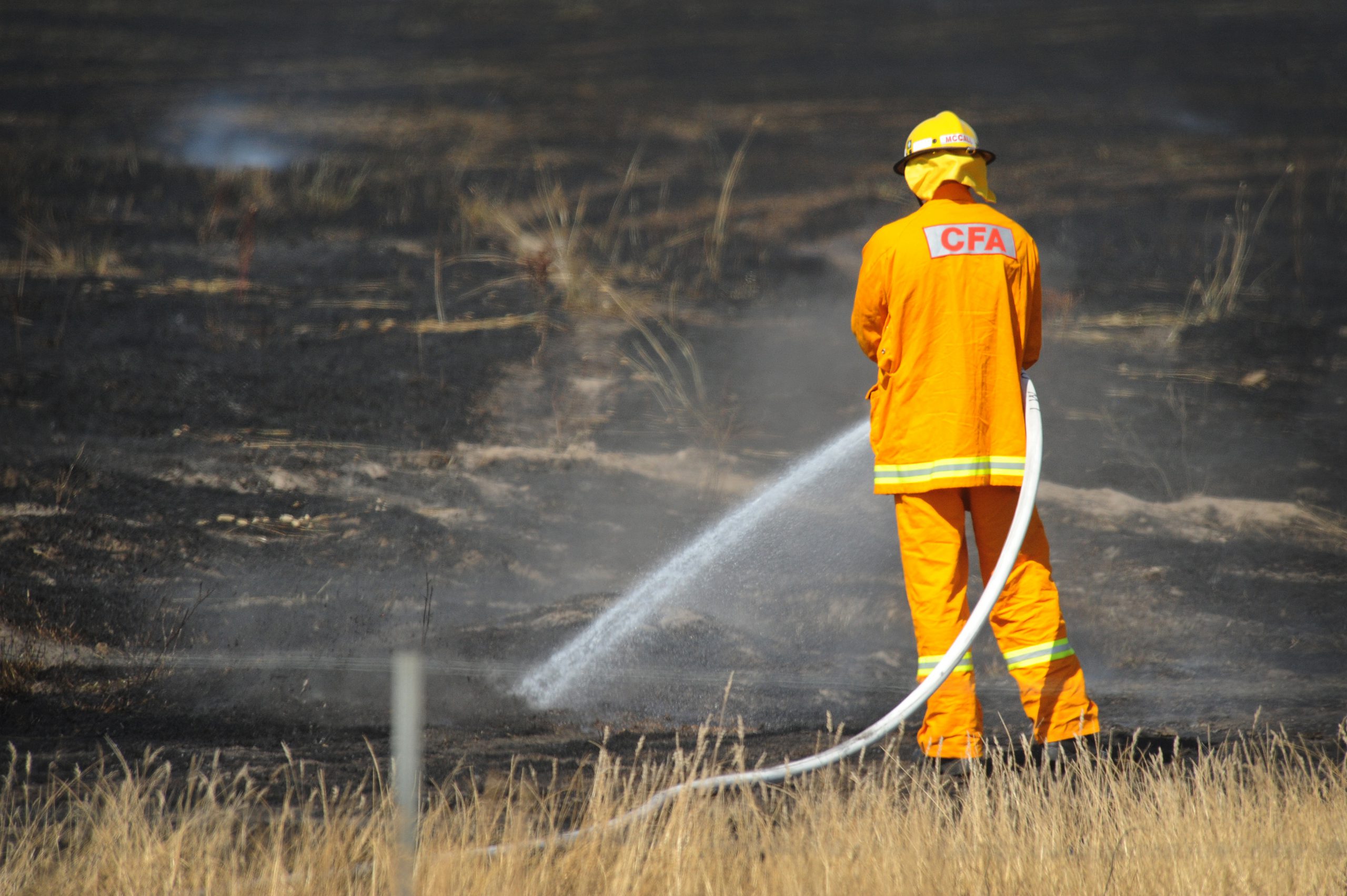 Morwell sweated through a scorcher of a January as the region’s mean temperature hit 5.1 degrees above average.

According to Bureau of Meteorology data, Morwell’s monthly mean temperature raised the thermostat at 31.7 degrees, making it one of the hottest sites across Gippsland.

Victoria recorded its warmest January on record for mean, maximum, and minimum temperatures.

Morwell experienced its hottest day on Friday, January 25 at 45.4 degrees, just below Black Saturday temperatures of 46.3 degrees on February 7, 2009.

The region’s mean overnight temperature was also 2.3 degrees above the long term average at 15.1 degrees.

Rainfall was below average with most of the state receiving less than 20 per cent of its January average. It was also one of the 10 driest Januarys on record.

Morwell received only 38 per cent of its usual January rainfall with 17.8 millimetres, well below its monthly average of 46.9 millimetres.

Dr Watkins said the warming trend was in line with a one degree increase across Australia in the past 100 years.

“We saw heatwave conditions affect large parts of the country through most of the month with records broken for both duration and also individual daily extremes,” Dr Watkins said.

“The main contributor to this heat was a persistent high pressure system in the Tasman sea which was blocking any cold fronts and cooler air from impacting the south of the country.”