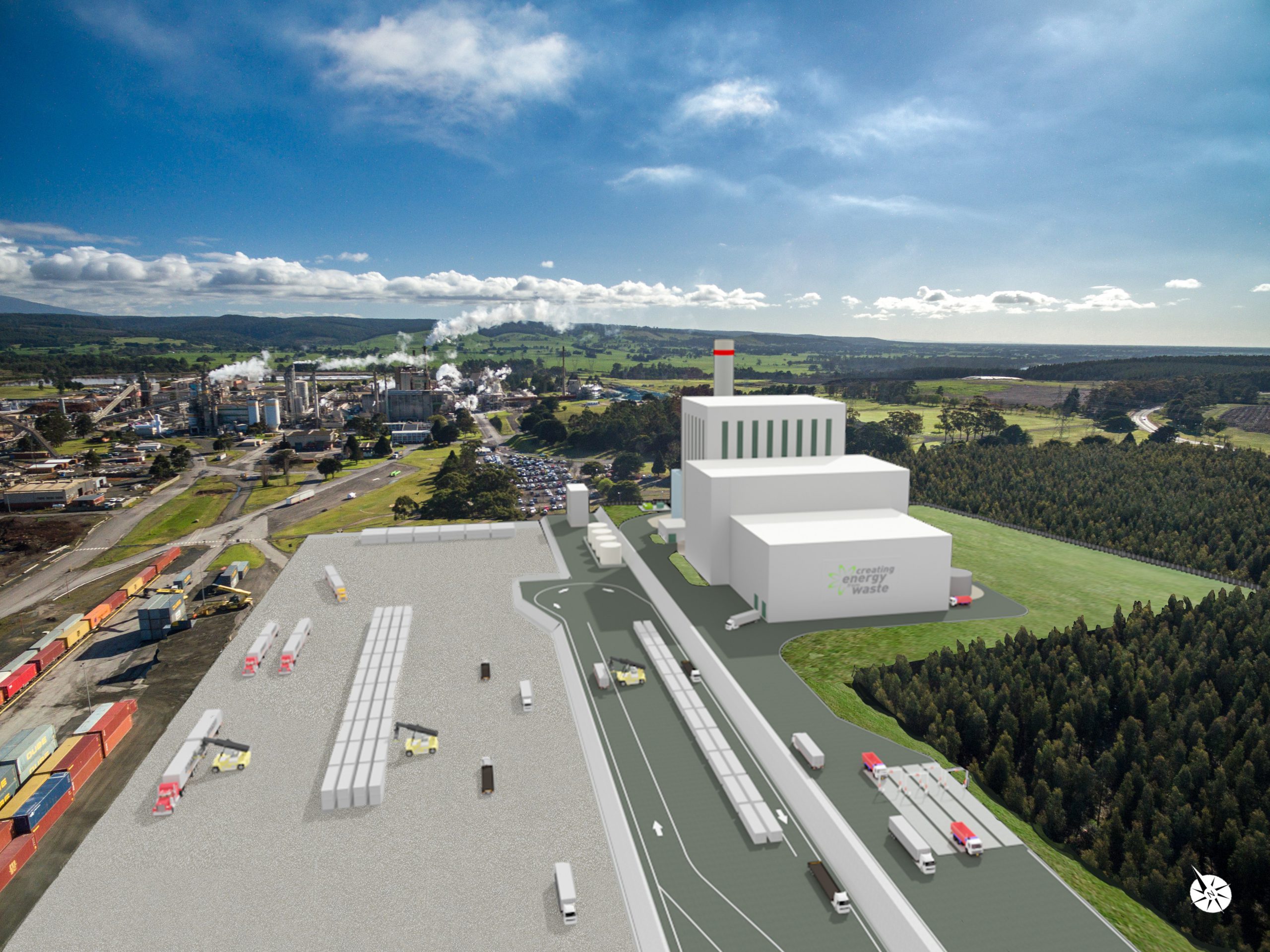 Australian Paper will push ahead with a plan to burn municipal waste to generate electricity for its Maryvale paper mill, projected to support more than 900 jobs when it is operational.

Australian Paper announced it would partner with French-based company SUEZ to develop the $600 million project after an 18-month, $7.5-million feasibility study found the facility would “operate at a high efficiency”.

While construction is not expected to begin until at least early 2020, a recent economic impact study projected the facility could support more than 1000 jobs a year during the three-year construction period in addition to ongoing jobs when the plant is operational.

With experience managing 55 similar facilities across the globe, SUEZ will oversee the construction and operation of the plant.

The Environment Protection Authority approved Australian Paper’s application for the project in November last year and the company has also been granted a planning permit by Latrobe City Council.

The Energy from Waste facility is expected to divert about 650,000 tonnes of residual waste from Melbourne and Gippsland landfill and return up to four petajoules of natural gas and 30 megawatt-hours an hour of electricity to the state’s energy market.

However, Australian Paper general manager of communications Craig Dunn said the next challenge for the project would be to secure waste contracts and that the company would be participating in tender processes this year.

“We do need to secure waste contracts – we’re hoping to achieve that goal by early 2020 when we need to finalise our financial arrangements,” he said.

Australian Paper will seek external funding “from the market” to finance the facility.

With such huge employment opportunities in the wake of the closure of Hazelwood Power Station in 2017, which left 450 employees and 300 contractors without a job, Mr Dunn said “one of the advantages” of constructing the facility in the Latrobe Valley was “access to a skilled workforce”.

“We see an excellent fit between the skills required and the community,” he said.

Gippsland Trades and Labour Council secretary Steve Dodd welcomed the facility as a “shot in the arm for the economy and the Latrobe Valley”.

The GTLC, which has been working to up-skill Latrobe Valley workers since the closure of Hazelwood, will meet with Australian Paper and SUEZ to find out exactly what skills and qualifications local workers would have to obtain to secure employment at the facility.

Mr Dodd said the roles at the facility would include “some generic skills and some specialised skills”, however, was confident the “highly skilled” Latrobe Valley workforce would be “capable of picking up those jobs”.

While Mr Dodd said the region had been frustrated by unfulfilled promises of other job-creating projects over the years, he was confident the energy from waste facility would “turn into jobs for people in the region”.

“I have no doubt that it will be great for the Latrobe Valley,” he said.

For Latrobe City mayor Graeme Middlemiss, the energy from waste project would “underpin the future of paper mill” and “guarantee Latrobe Valley jobs into the future”.

“The big issue facing the mill was the rapidly increasing price gas, which threatened to make operations at Maryvale mill economically unviable,” he said.

“We are therefore totally supportive of an alternative power supply which will secure the future of the plant.

“The key is to guarantee current jobs into the future.”

The mayor said council would be “insisting” emission controls and emission limits are strictly in place, however, said all information presented to council indicated emissions would be “very limited and contained within the existing buffer zone”.