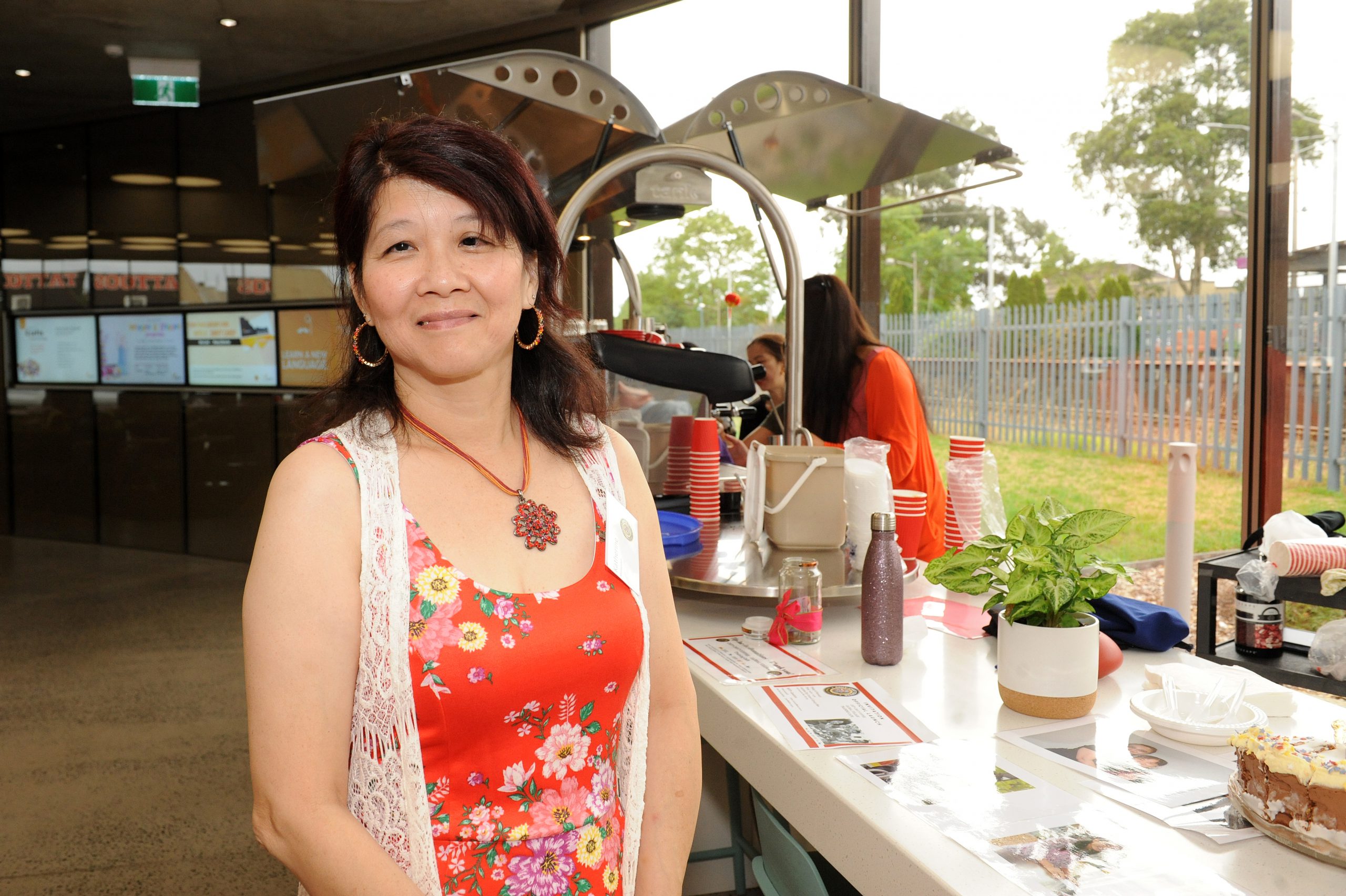 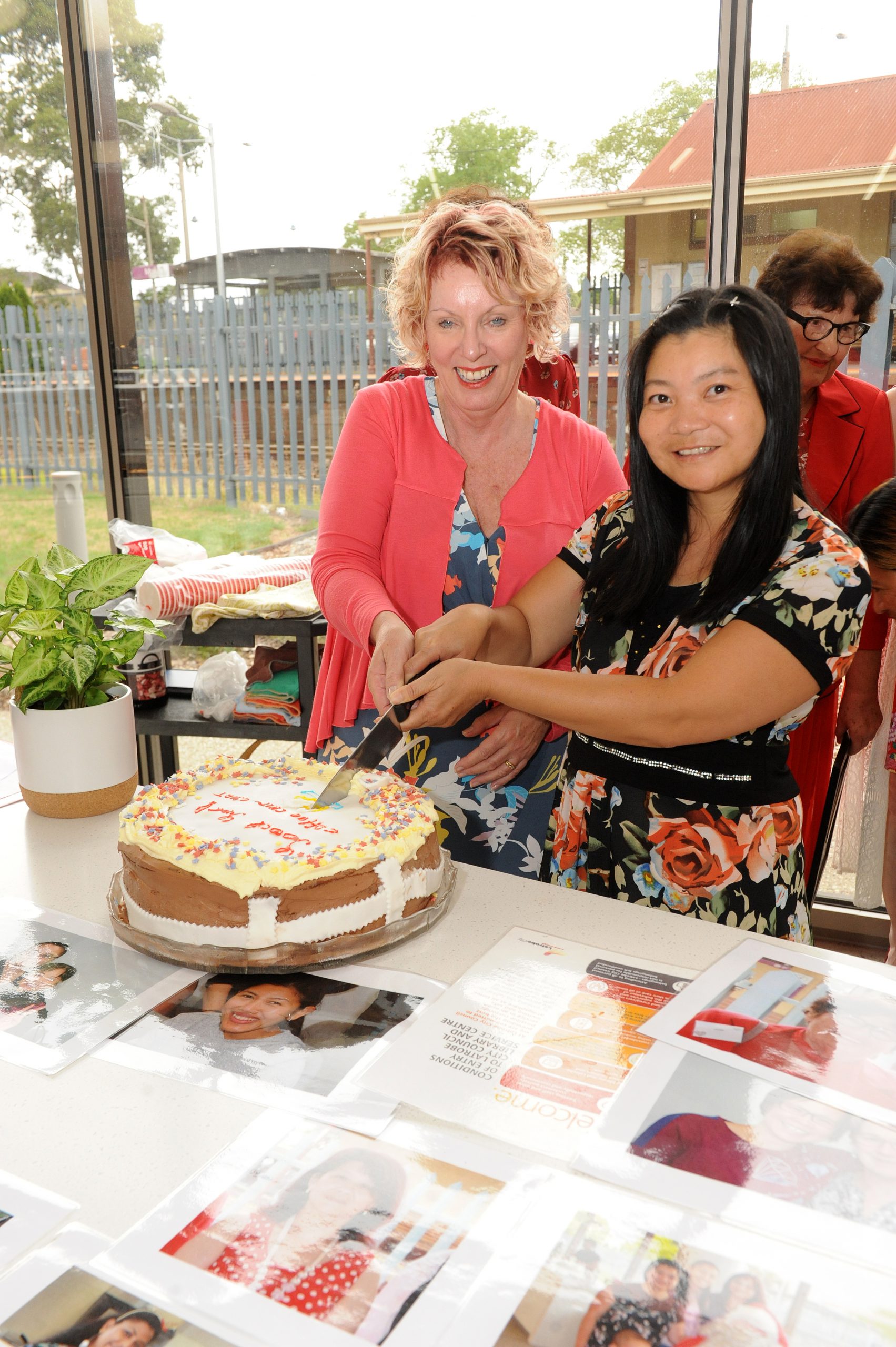 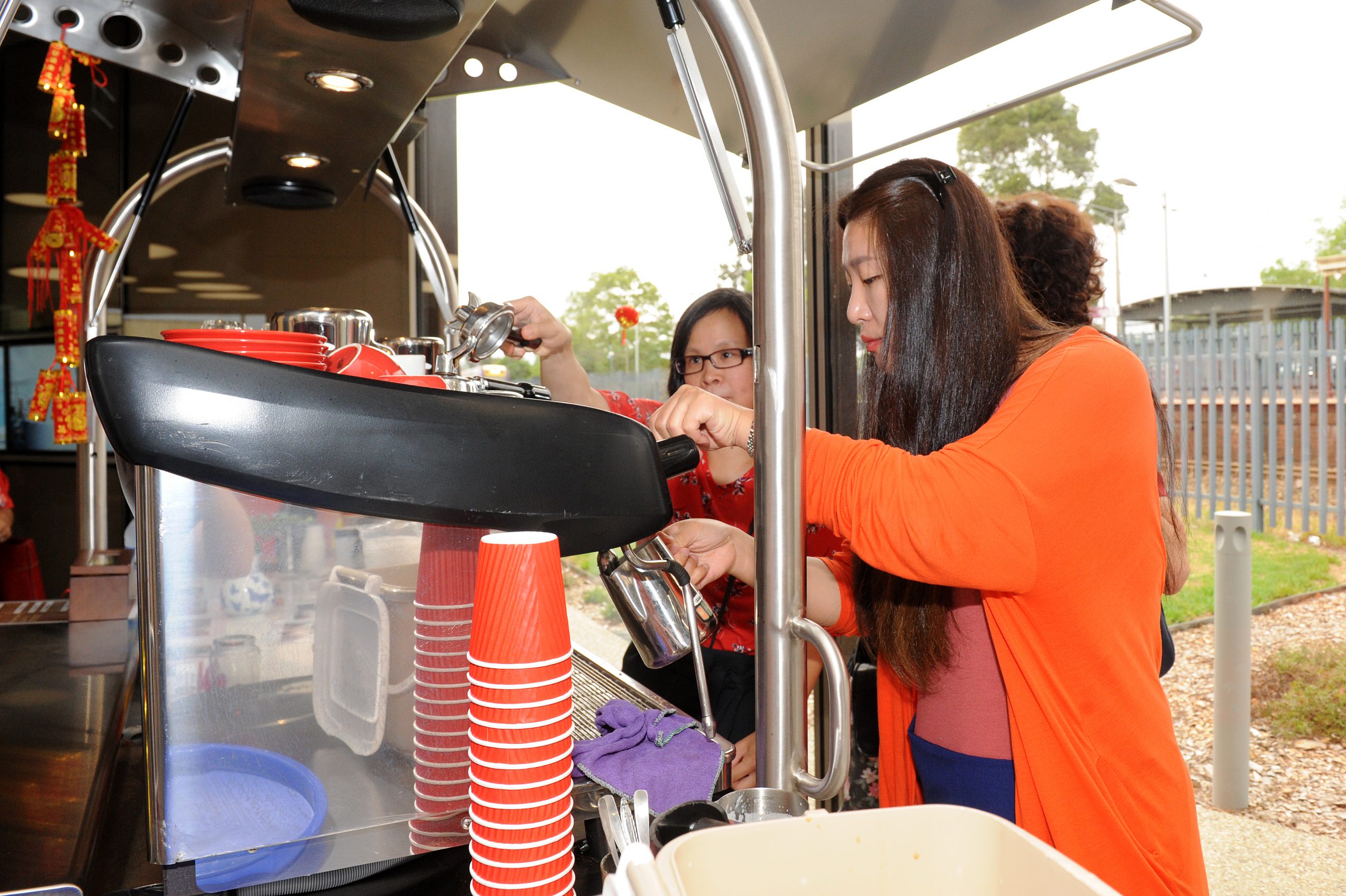 Newborough resident of 27 years Katherine Chan-Tang has only sold a couple of hot drinks since completing a barista course.

“It’s drinkable,” she says on her ability to make coffee.

She may have a self-confessed “weakness” behind the machine, but it is not because of a dodgy coffee-making course.

It is because she excelled behind the scenes and her skills were directed to administration roles.

Ms Chan-Tang is one of 17 people to participate in a barista course which has volunteers firing up the coffee cart at Moe library every weekday morning.

A further 38 people completed a safe food handling course and all celebrated their achievements at an event on Friday, February 7 at the Moe library.

Ms Chan-Tang organises the rostering of the cart among other administration roles, building on skills from a business background in her birth country Malaysia. She has been out of employment for several years and since doing the course, she said she has built confidence in herself and seen others involved “shine”.

“I quit my job when my mum got sick about six or seven years ago,” Ms Chan-Tang, a mother of three, said.

“I was doing basically a full-time job of a carer … and I was there every day and finally when she passed and I thought ‘that’s it, I’m having a break’.

“The last two years I’ve been trying to find a job, a happy job I call it. I don’t want anything stressful.”

Many of the volunteers behind the cart are also involved with the multicultural friendship group at Latrobe Community Health Service.

The initiative is based on the idea that coffee is a social drink.

“I think for this cohort that’s the thing that they struggle with, being able to get into a workplace to be able to prove their skills,” Ms Price said.

“They will be able to put this on their resume.

“We’ve just seen the changes in women in their confidence and their belief they can actually participate in a workplace here has been amazing.”

At the event, EnergyAustralia health and safety advisor Murray Smith announced $4400 in funding from the company for the program.