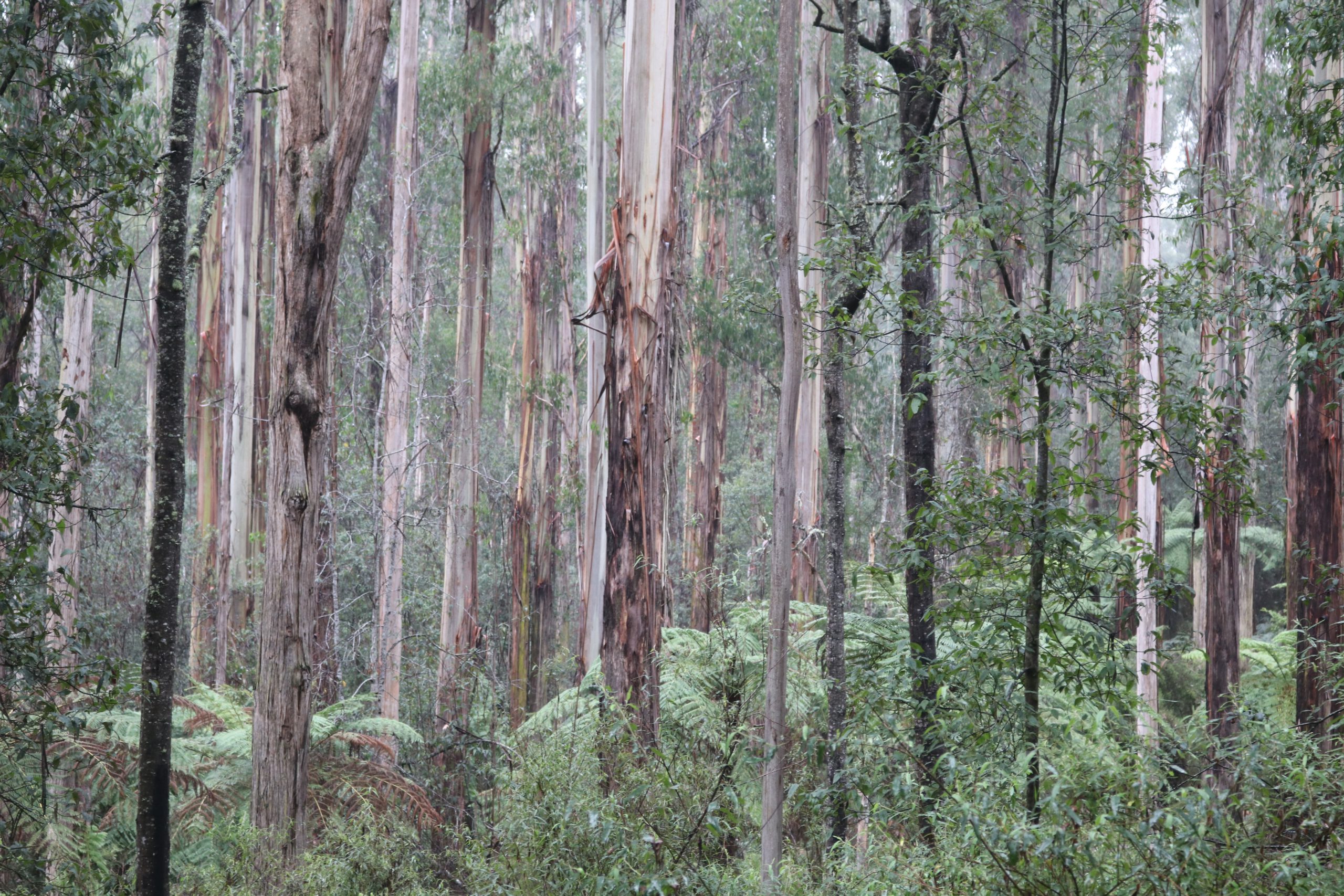 Gippslanders may have felt a slight shake in the early hours of Wednesday, when a 3.2 magnitude earthquake was recorded near the Thomson dam.

Geoscience Australia senior duty geoscientists Dan Jaksa said the earthquake that hit at 12.53am was felt up to 50 kilometres away but was too small to cause any significant damage.

He said Geoscience Australia received 16 reports from people who said they were woken up or felt sensations similar to a large truck rumbling past, depending on their proximity to the quake.

“Earthquakes are not uncommon in that area. It gets an average one a year in the past 10 years with an average magnitude two or more,” Mr Jaksa said.

Mr Jaska said Gippsland was the third most seismically-active region in Australia after the Flinders Ranges in South Australia, and south-west Western Australia.

He said Wednesday morning’s event was an intraplate earthquake caused by stress transferred across Australia from the continental plate colliding with the fast-moving Pacific plate.