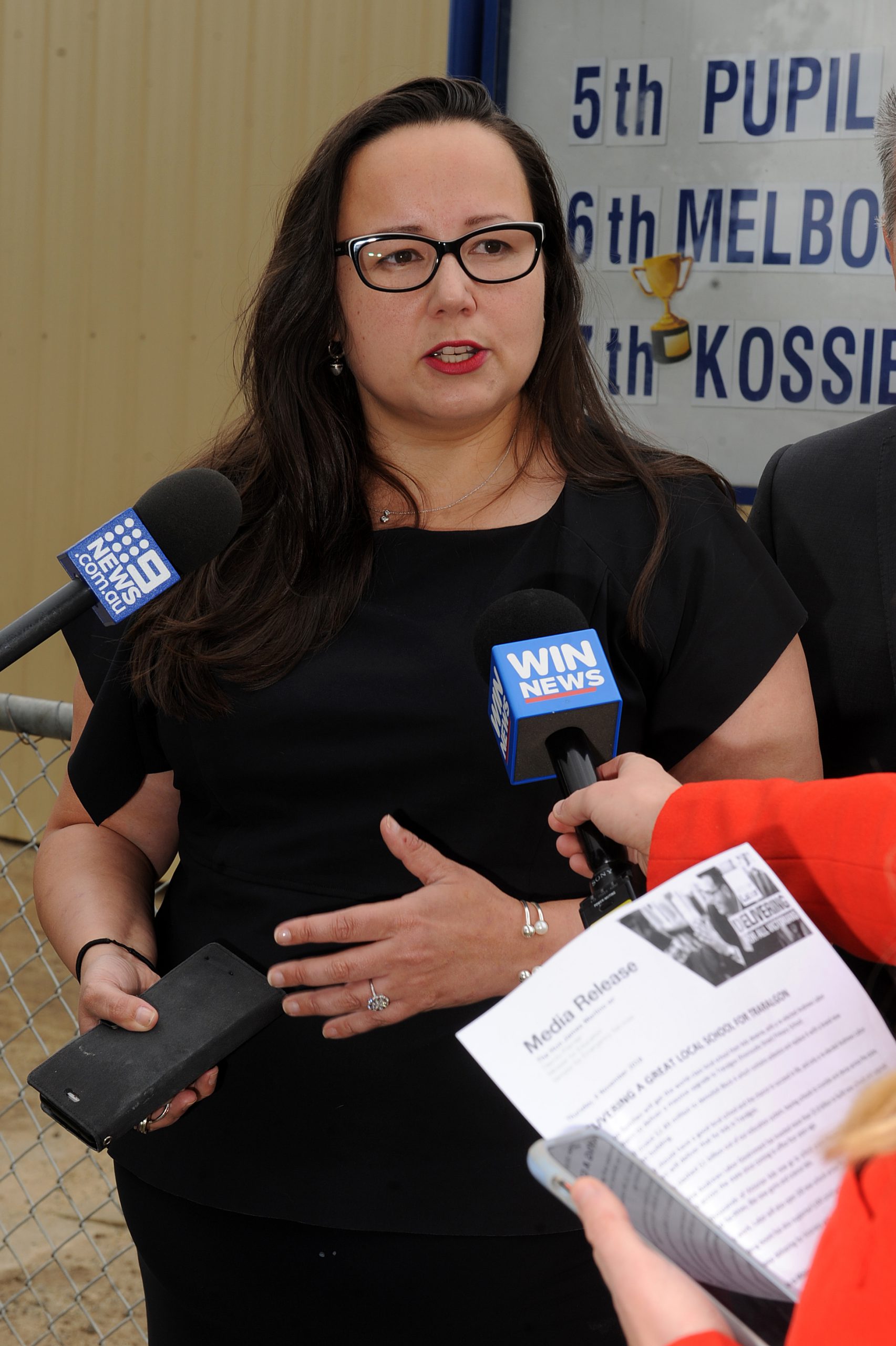 Credit checks undertaken on Steelvision which received Hazelwood transition funding “did not identify any greater level of risk” compared to more than 40 other companies which have received similar assistance, member for Eastern Victoria Harriet Shing says.

Ms Shing said affected companies owed tens of thousands of dollars by the company would be given “business support”, while displaced workers would be able to access support through the Latrobe Valley Authority and the government’s worker transition service.

It comes as Steelvision entered voluntary administration last month after it was revealed the company owed more than $10 million to creditors, less than 12 months after it was in the Supreme Court over unpaid payroll tax concerns.

“It’s important to be clear that the credit checks run on Steelvision did not identify any greater level of risk than a number of other companies which have received support and continue to generate jobs and economic growth to the region,” Ms Shing said.

“Of course we will continue to improve these processes in light of what has occurred with Steelvision, but the support that we have provided to industry and businesses in the Valley will continue.

“I have continued to seek assurances that Steelvision’s suppliers will be given business support and local workers will also be able to access that additional support through the Latrobe Valley Authority and the government’s worker transition service.”

Last week Regional Development Minister Jaclyn Symes told State Parliament the financial risk assessment into Steelvision included a “direct commercial bureau report which checks for court proceedings and any unpaid debts and liabilities and the like”.

“Official credit reports raised no red flags, but given what has actually gone on to eventuate, we are of course having a look at the processes in regard to this particular company,” Ms Symes told parliament in response to a question without notice from Ms Shing.

Despite the report, Steelvision received its first round of funding less than a month before it was brought before the Supreme Court over more than $135,000 in unpaid payroll tax in September last year.

“I would say that all investments that we make have some degree of risk, including grants to businesses but I do not think this means we should shy away from this important work that we do,” Ms Symes said.

Ms Symes said Regional Development Victoria, the government body on the ground and responsible for the due diligence checks on the company, would continue to offer assistance to affected businesses.

“Regional Development Victoria continues to meet with all of the affected businesses, and a shout-out to RDV on the ground; they do a great job in this space,” Ms Symes said.

“The government’s worker transition service is liaising with the administrators to deliver coordinated information sessions for the retrenched [Steelvision] workers to help set them on the path to getting a new job.”

Ms Shing said the state government’s “record investment in transition” had already generated more than $1 million locally. “Many local businesses that have received funding through the Latrobe Valley Authority … have themselves experienced difficulties prior to receiving this government support and assistance,” Ms Shing said.