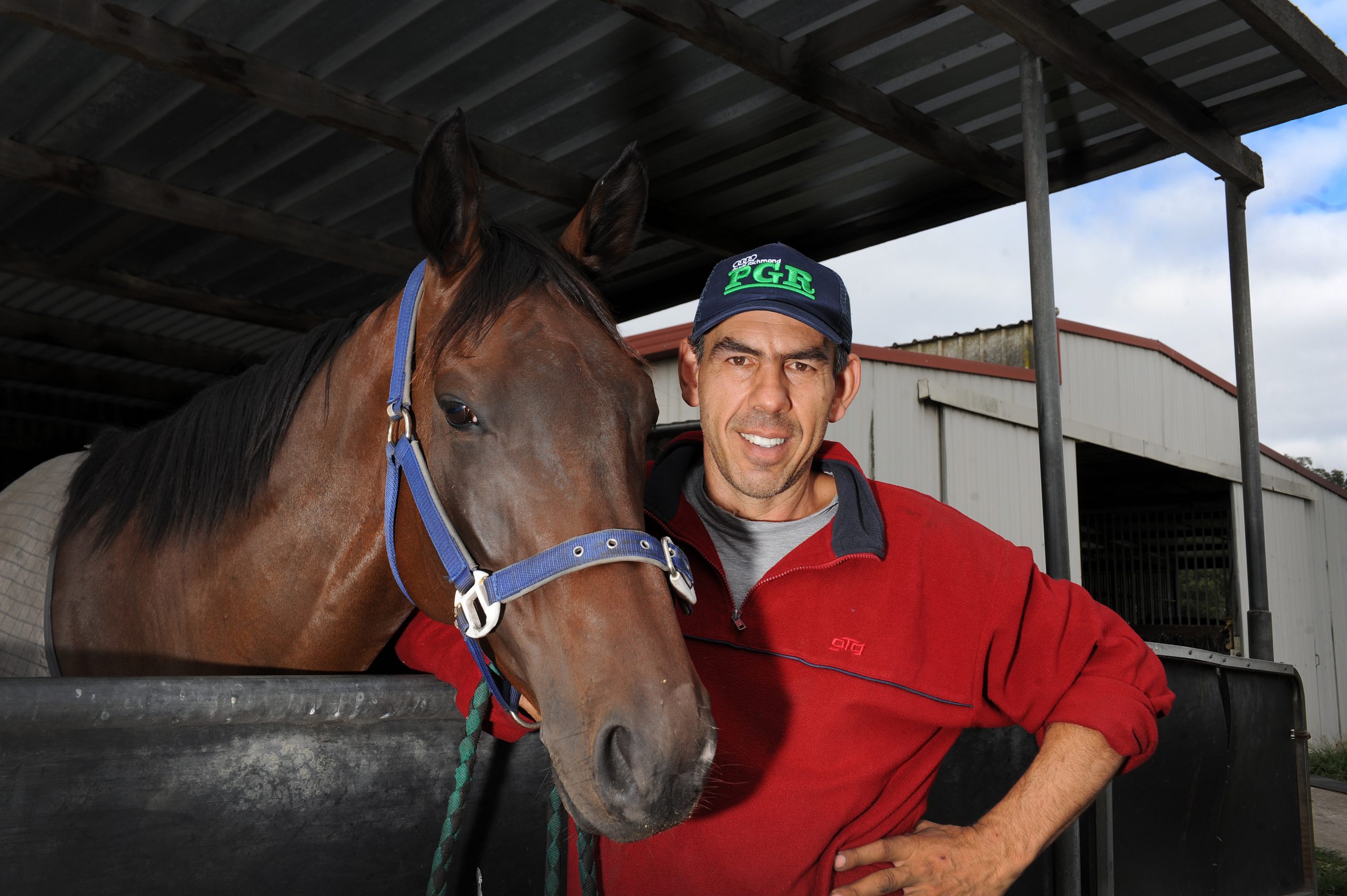 Moe-trained horse Moss ‘n’ Dale will run in the first All-Star Mile at Flemington after being voted into ninth position by the Australian public.

The six-year-old gelding secured 5072 votes and will be the only Gippsland runner in the $5 million race.

Trainer Peter Gelagotis, who entered three horses, said it was an amazing result and wanted to “extend our warmest thank-yous” to those who voted.

“We reached out to our Gippsland community and I have no doubt there have been a substantial amount of votes come from this region and credit goes to those people whoever they are,” Gelagotis said.

The 1600-metre event being touted as the world’s richest mile race will be run on March 16 and the public voted in 10 of the 14 in the field.

When polls opened Moss ‘n’ Dale was “cemented” in the top 10 but it became a close contest towards the end of voting at February 18, Gelagotis said.

“It was fluctuating at a regular basis, so for me, the fact it got so tight at the end, it was the credit to the horse,” he said.

“I know one of the owners was up here last weekend and he went through all the towns and campaigned long and hard over a two, three-day period to get behind the horse and vote to keep us in the top 10.”

Gelagotis said the win was not about him, but was about “the credentials and calibre of the horse”.

“I think he’s a worthy candidate on his form and his record to date,” Gelagotis said.

He described him as a “versatile” horse and a “tough workman” that had been placed well throughout his career to allow him to “steadily poke through the grades”.

Moss ‘n’ Dale won at October’s group 3 Craven Plate in Sydney and has been a winner at Flemington Racecourse.

Looking ahead to the All-Star Mile, Gelagotis acknowledged the “big price tag” on the race.

“I suppose, with that comes a prestige,” he said.

“The focus is to maintain the horse, keep his fitness levels at this distance range and keep him in the zone. That’s the bottom line.

“Flemington is the pinnacle, it’s the headquarters of Victorian racing … I believe this will be broadcast far and wide to some degree and to have our horse part of that I believe it makes it pretty special.”

As for a public vote to define the field, Gelagotis said it was an interesting concept where likely very “avid race-followers” placed the final votes.

“It gets people involved that would not normally get to race at this level and also it engages the community,” Gelagotis said.

“From a Gippsland point of view, I think it’s great to have a horse from our region racing in this event. I think it says a lot for our community. I’m blessed with the opportunity.”