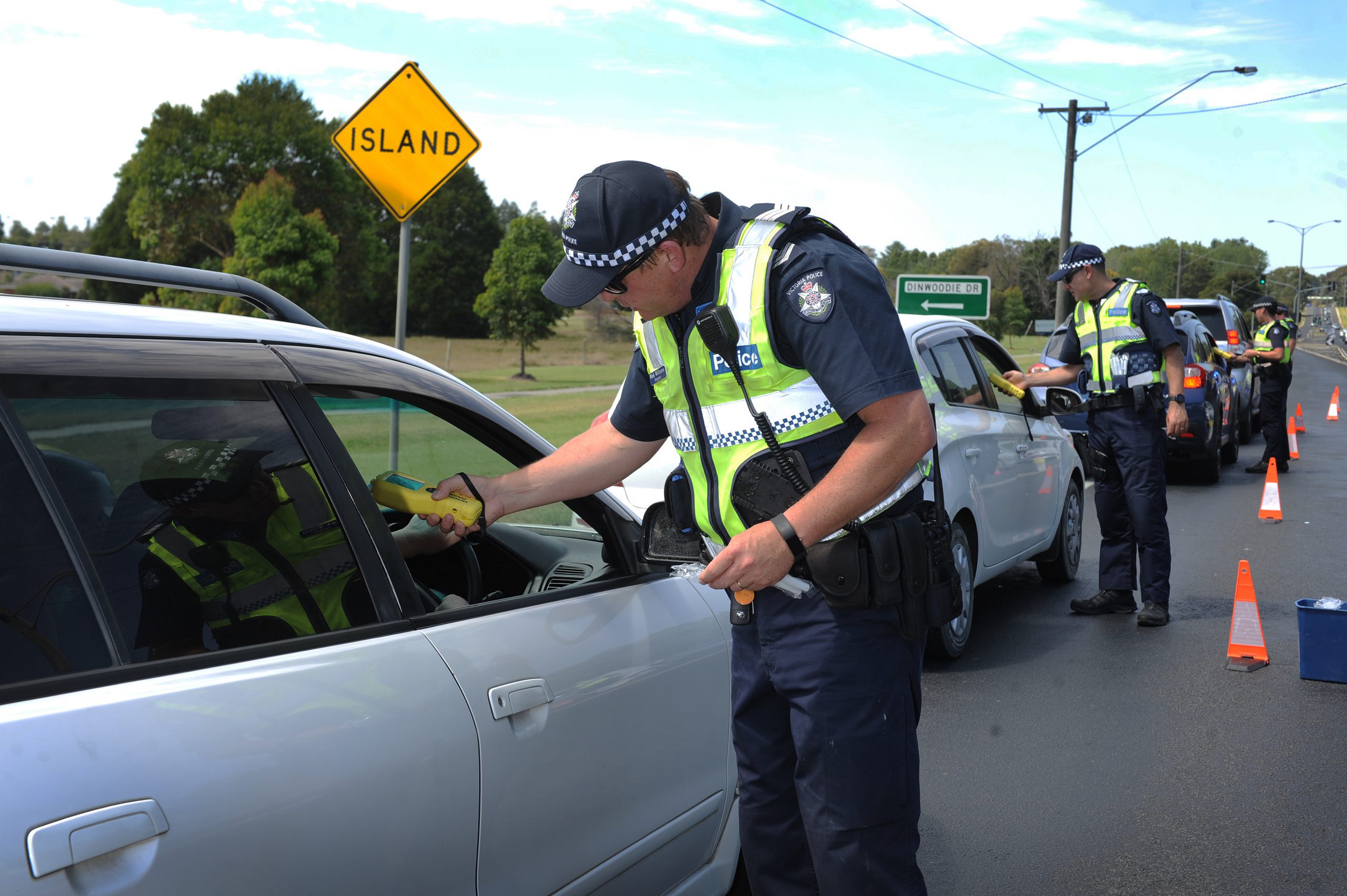 Latrobe Valley road users can expect to see a higher police presence in the coming months following a spate of serious-injury collisions across the region.

Data released by VicRoads shows 400 of those people suffered life-changing injuries, including 40 of those who live in the Latrobe Valley.

“There’s obviously some disturbing road trends throughout Victoria … so in this part of beautiful Gippsland we’re calling on some great support from [State Highway Patrol] in Melbourne to spend some time on ours roads,” Superintendent West said.

As of last week, 17 motorcyclists had died in collisions across Victoria since the start of the year.

Superintendent West said he had received a “strong commitment” from State Highway Patrol who would increase their presence in the region during the autumn period.

“There will be a lot higher visible police presence and there might be some covert police as well. So just because you don’t see a police car, don’t be surprised if you get pulled over because there could be covert vehicles up here.”

Police will target erratic driving as well as drug and drink driving in conjunction with issuing warnings and advice to motorcycle riders.

It comes as the state government last week announced it would allocate $1 million through the Motorcycle Safety Levy to introduce a range of safety, educational and rider mobility initiatives.