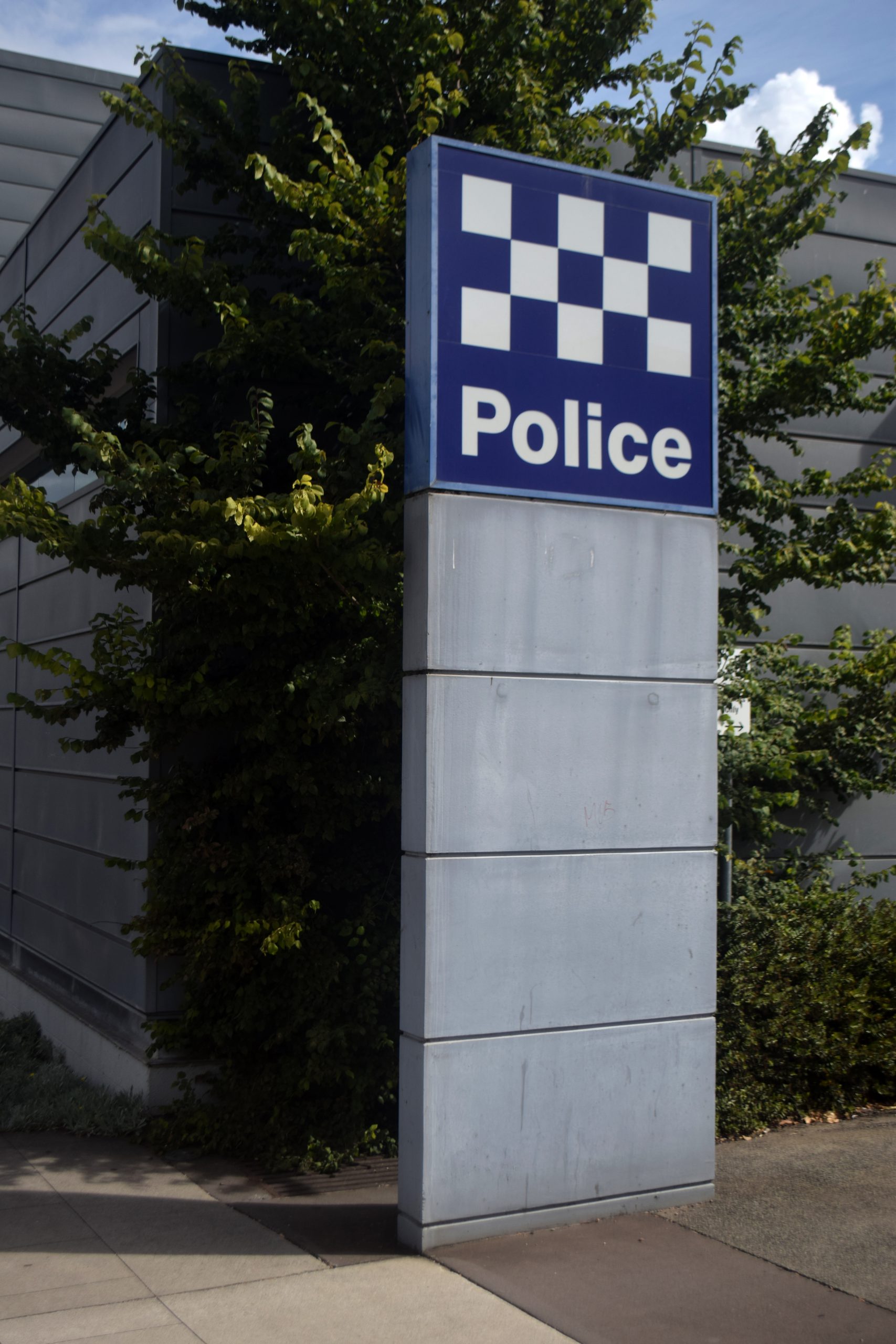 A 46-year-old Moe woman will be charged with a number of traffic-related offences after she was pulled over in Moe on Monday.

Latrobe Highway Patrol said the woman was displaying false plates on the car she was driving.

Police alleged the woman refused to provide an oral fluid sample for a drug test and was interviewed at the scene.

About 10 minutes later, police pulled over another vehicle in Newborough.

A 24-year-old Moe woman was driving a car on a disqualified learner’s permit, police said.

Police allege the woman also returned a positive result for methylamphetamine and will face court on summons at a later date.

Police have uncovered a crop house in Moe following a raid on a Prince Street house on Wednesday morning.

According to police, a large, commercial quantity of cannabis was found at the Prince Street home when police raided the property about 7am yesterday.

Police said they also discovered a sophisticated hydroponic setup which was spread throughout five rooms of the house.

“If you want to cultivate cannabis in the Latrobe Valley, you will be caught,” Moe Sergeant Michael Simon said.

A Moe man in his 30s was arrested and charged with cultivating a commercial quantity of cannabis.