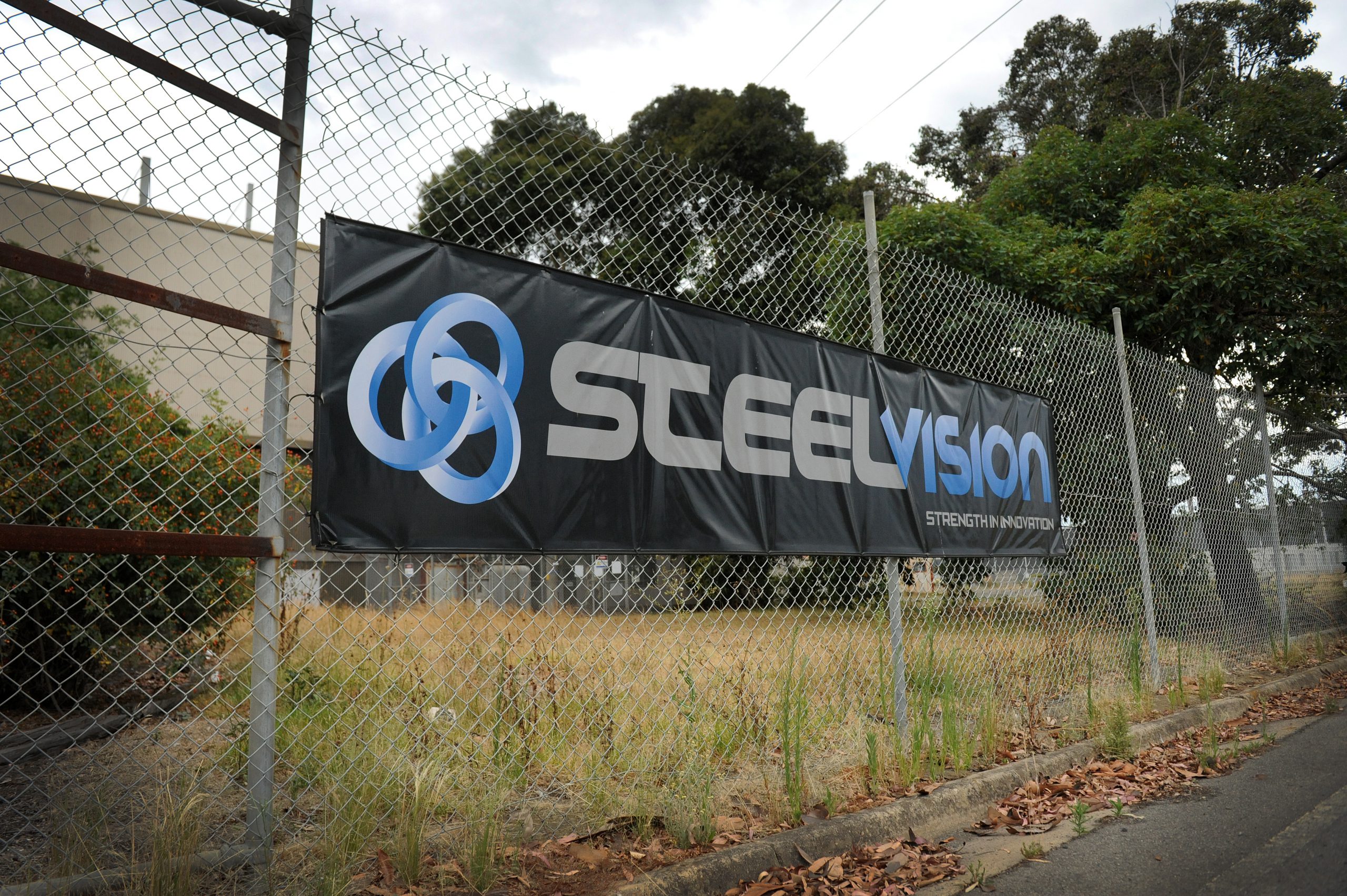 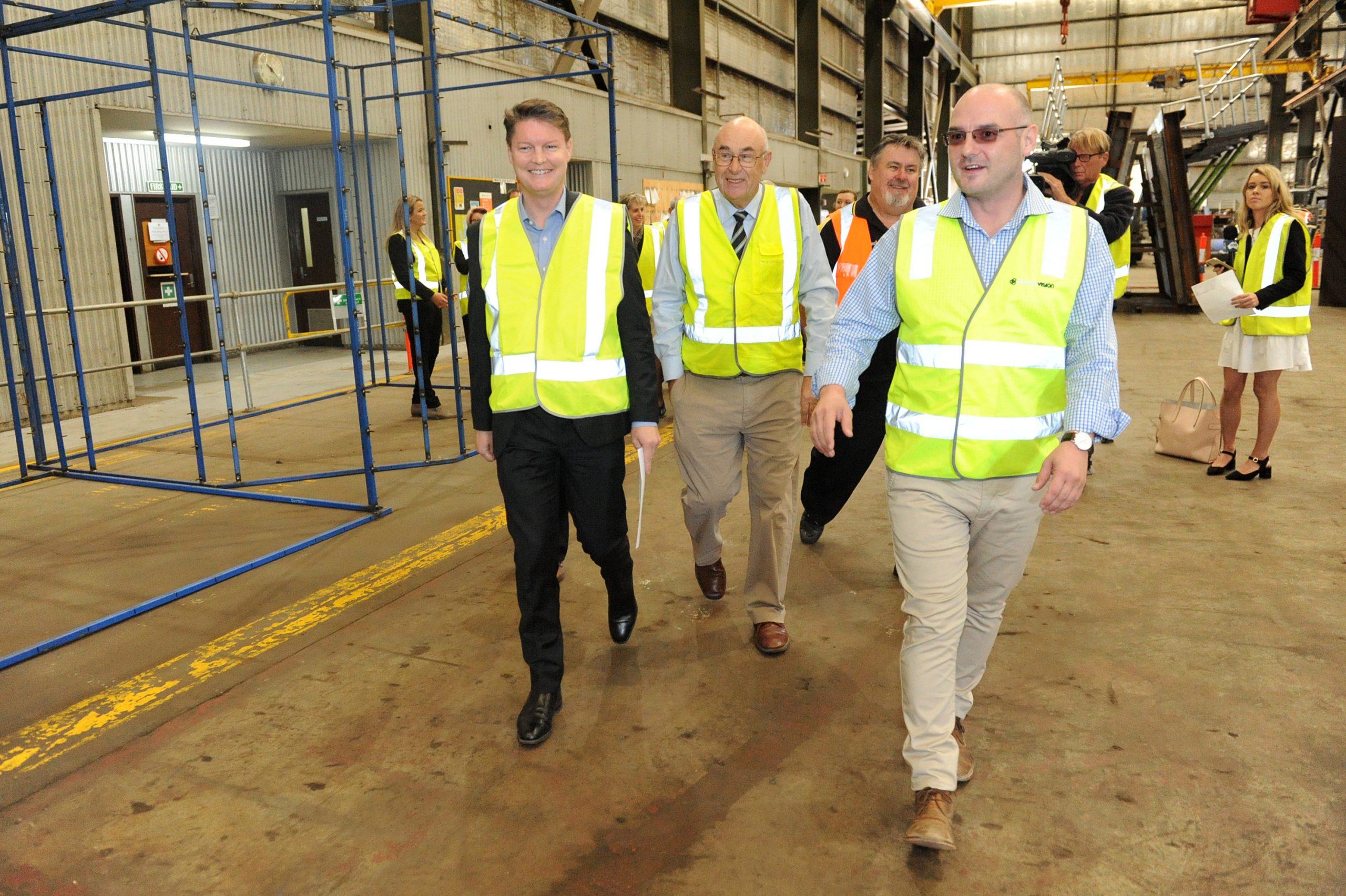 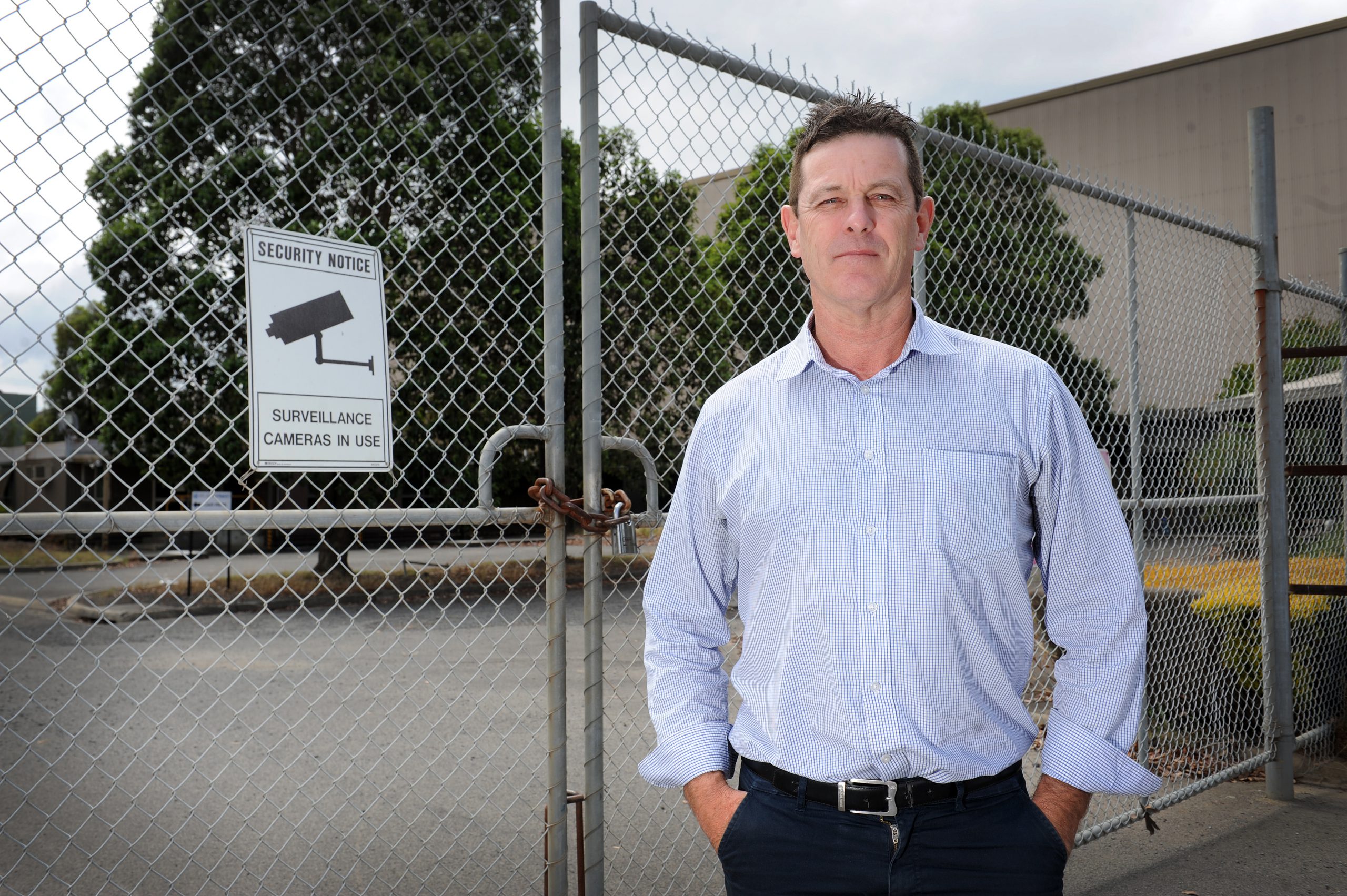 Taxpayer money awarded to Steelvision to establish a new Morwell factory and create more than 50 local jobs under Hazelwood transition funding was used to pay outstanding company debts, a new report has revealed.

The report has also revealed the state government paid the struggling company $400,000 in the same month the commissioner for the State Revenue Office filed an application in the Supreme Court of Victoria to have Steelvision wound up.

In new revelations, the report by administrators Hamilton and Murphy states the large grant, meant for upgrades at the company’s Morwell factory and the purchase of a second-hand fork lift, was used to pay Steelvision’s debts.

The 99-page report also revealed the company owes more than $21 million to more than 410 creditors.

“A review of the company’s bank accounts during this period indicates that the funding was applied to paying trade creditors rather than upgrading the Morwell factory,” the report reads.

RDV have previously defended their due diligence and claimed a financial risk assessment of the company was undertaken in March 2018.

On Sunday the state government defended the decision to award Steelvision $400,000 in taxpayer money, claiming the “failure rate” with government grants and businesses was historically “very low”.

A spokeswoman for the state government said Steelvision was required to provide copies of its financial statements covering the last three years with the funding application.

She said the financial risk assessment considered both the historical and projected trading of Steelvision and a due diligence check on the company and its directors was also undertaken.

“We’ve been working closely with the company, its workers and suppliers to provide appropriate support, particularly to employees,” the spokeswoman said.

On January 17, outraged business owners slammed the state government after it was revealed Steelvision owed more than $1 million to Latrobe Valley businesses.

The administrator’s report revealed the state government agreed to give Steelvision $650,000 in three installments with the conditions the company would employ at least 53 workers by July 2021 and remain in its Morwell factory until 2024.

Steelvision, which had major contracts with Kane Constructions on the Parkville and Malmsbury Youth Justice Expansion Project, and Lendlease on Canberra’s Parliament House security upgrades, also owes both companies a combined total of about $5 million.

However, insolvency indicators published in the report indicated the company had insufficient assets to meet its liabilities as early as 2015.

But, the report also stated the company had access to debt funding – including an overdraft of $500,000 from the Commonwealth Bank of Australia which was increased to $1.75 million in March 2017.

Member for Morwell Russell Northe, who wrote to the ombudsman and auditor-general to seek an urgent investigation in February, again called for an independent inquiry into the matter.

“It’s incredulous that the administrator’s would pick up on the company’s issues in the preceding years, yet the state government’s own checks and balances have not,” Mr Northe said.

“Hopefully these administrator’s findings give some recourse for local businesses in that the state government will admit fault and liability of these same matters.

“That is why the businesses impacted, and myself, and other members of Parliament, have called for an independent inquiry into this issue and we would hope the government would now support such an inquiry moving forward.”

The Express has made multiple attempts to contact Steelvision director David Gooley, however, he did not respond to request for comment by the time of publication.

A second meeting for Steelvision creditors will be held in Melbourne on Friday.