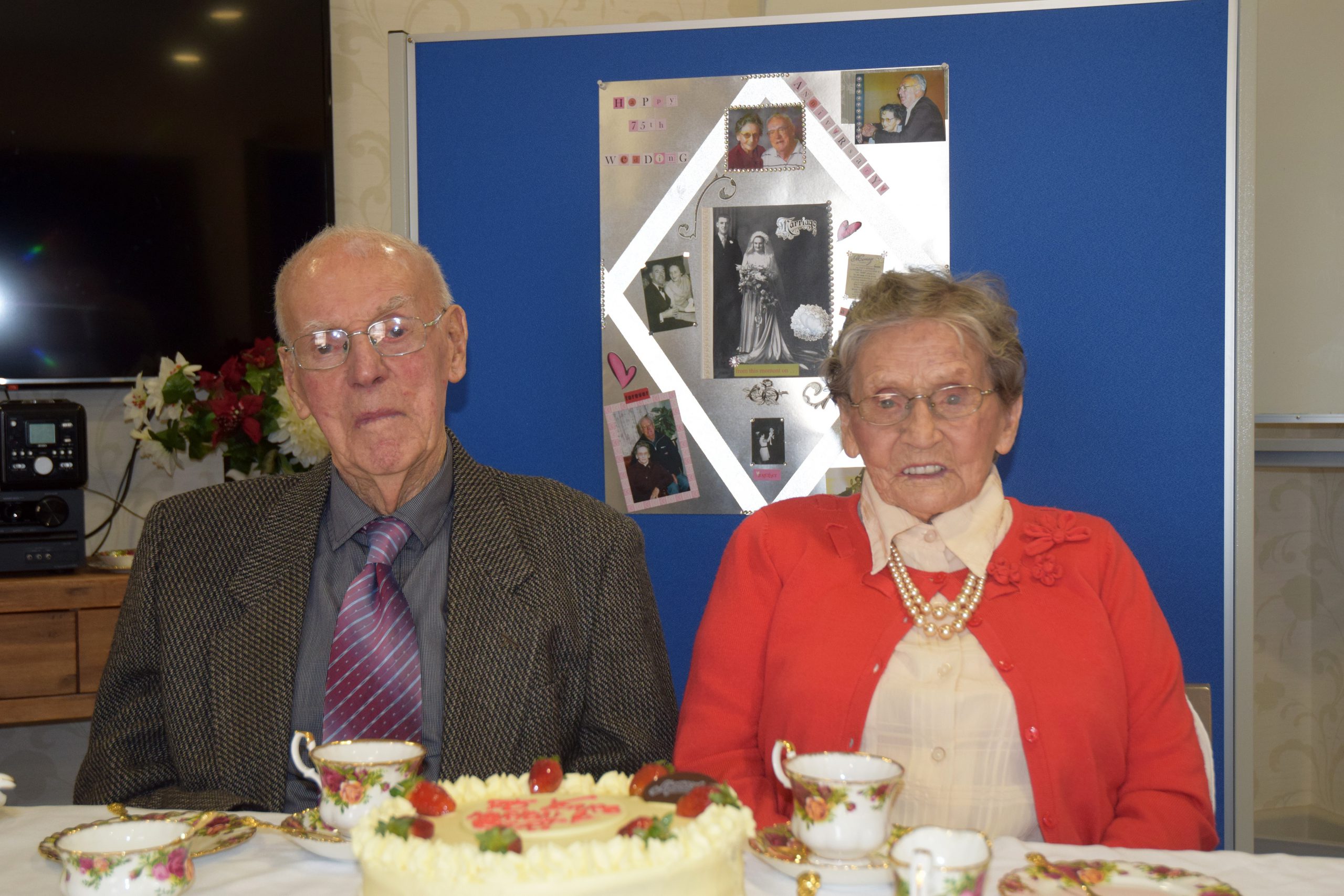 Traralgon couple Marion and Albert Cheney’s love has stood the test of time.

After 75 years of marriage and with three sons, seven grandchildren and 16 great-grandchildren, Marion and Albert looked back at where it all started.

It was right after the Second World War when Albert, who was born in South Melbourne, checked int a hotel on Seymour Street where young Marion was waiting tables and cleaning rooms.

“Well the first impression I got was I thought ‘God, he’s a cheeky bugger’ when he first came into the hotel,” Marion said.

Like salt and pepper the two young lovers clicked with dancing, golf, fishing, camping and almost every activity that they did together.

How did he ask her out?

Marion, always funny and with a sunny disposition in life at 96, was quick to reply.

After 18 months of dating and lots of dancing that took them to the old Traralgon fire station opposite the post office twice a week, the couple tied the knot on April 22, 1944 at the former Presbyterian Church.

Marion said there were no dramas when Albert proposed. He simply took her to a shop in Melbourne to buy a ring.

“He just said to me ‘come along and have a look at this. Which one do you like?’,” she said.

Albert said the two of them loved to do things together as they had a lot of things in common.

Humour was one of those evident similarities when The Express met the two at a Traralgon nursing home for this story.

Asked what was the most challenging part of their marriage, Marion did not mince words.

“Keeping him out of the pub. You put the whip down by 6pm [he should be home],” she said recalling a time when men working at the paper mill like Albert had a habit of drinking at the pub after work. The response garnered lots of laughter from the couple’s family members present at the interview.

Leanne Christensen, one of the couple’s seven grandchildren, said Marion was a very loving person, always looking after her husband and other people beyond herself.

She said Marion used to welcome her children, grandchildren and great-grandchildren to the couple’s Somers Place home for lunch every Saturday where they were also welcome to bring their friends along.

After 75 years the love and humour was still very evident according to the couple’s family.

When Albert asked if they had four children, Marion had a go at it.