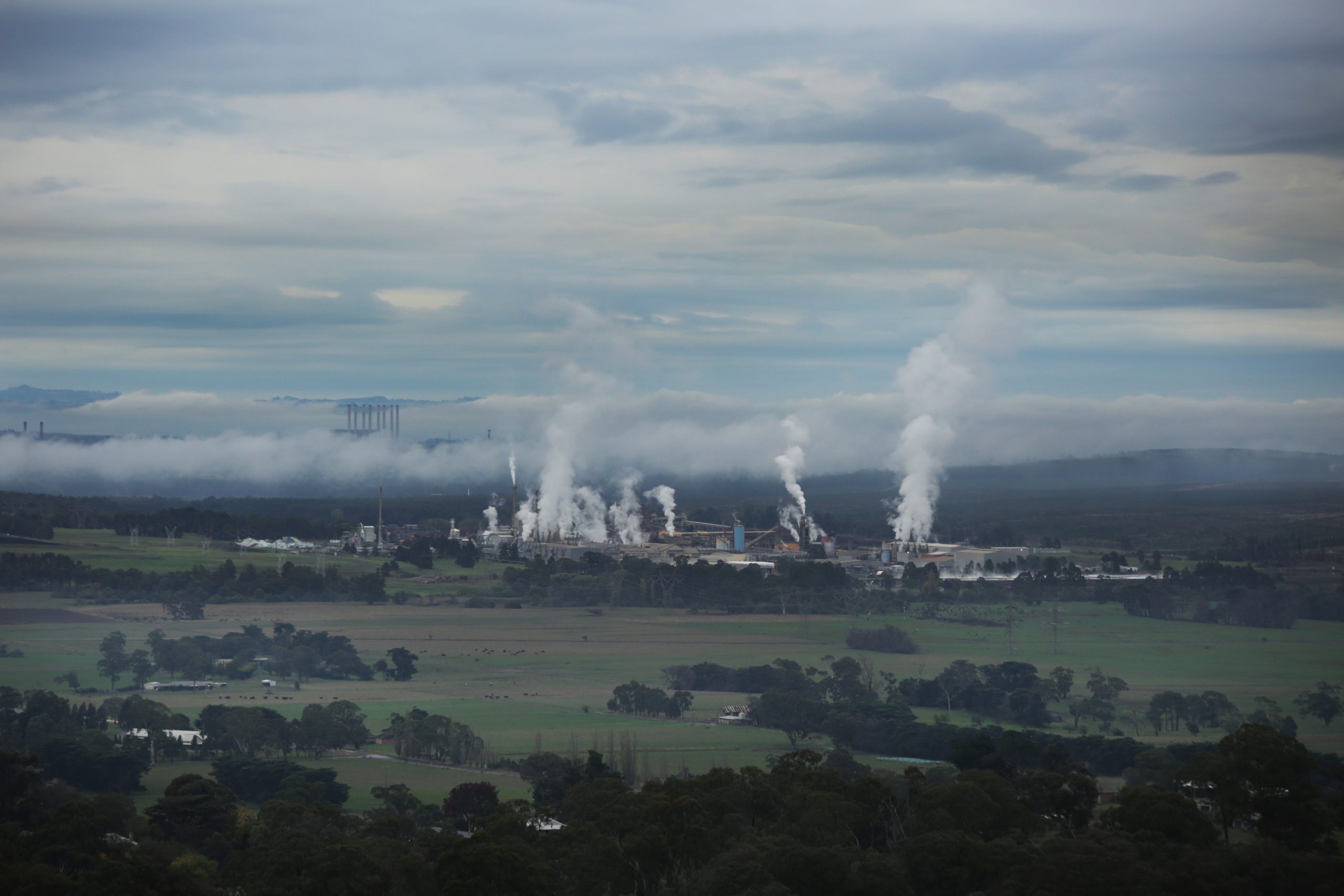 A $7.5 million feasibility study has determined Australian Paper’s proposed energy from waste facility would be commercially and environmentally viable.

The $600 million facility would burn municipal waste sourced from Melbourne to power the Marvyale Mill.

The feasibility study, funded by the state and federal governments and Australian Paper, is the culmination of more than two years of work.

It investigated a range of issues relating to the project, including configuration of the facility, social licence, revenue generation, waste supply, environmental concerns, logistics and more, ultimately determining an energy from waste facility at the mill would be “socially, economically, environmentally and commercially viable”.

Australian Paper general manager of communications Craig Dunn said the release of the feasibility study’s final report was a “landmark for our project”.

He said the facility would assist in alleviating pressure on south-east Melbourne’s waste management system with the pending closure of some existing landfill sites.

“We believe it makes strong sense to divert waste from Gippsland and south-east Melbourne to the Maryvale mill and turn it into energy,” he said.

“We think by utilising proven technology, where there is more than 500 energy from waste plants similar to this in Europe … environmentally it stacks up really well.”

“We have already had strong interest from some major international banks and financial institutions around our project,” he said.

“We hope to bring those three contracts together around 2020, with an aim of beginning construction by mid 2020, hopefully beginning operation by 2024.”